I remember being told that I should stick to one thing and not spread myself too thin. 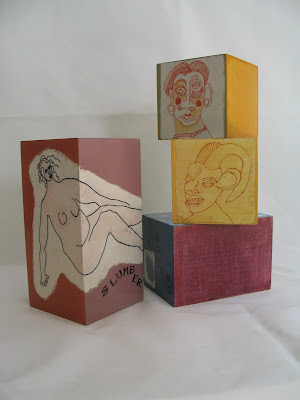 Because this was said at my first show at the Cowichan Valley Arts Council, and because it was a family member who said this to me, I was deeply wounded by these words.

I guess this was referring to the fact that I had previously been a teacher, (thing #1), had co-owned an antique store (#2), started a Cowichan Valley AIDS Network (CVAN) (#3), and was presently growing and selling herb plants. (#4) As well as being an artist!! (#5)

I've long ago discounted this remark, realizing how the diversity of my experiences has enriched my life.

However, occasionally I can hear that comment once again. It appears when something I've been involved with winds down.

When my paintings became forced and my love for the colour and spontaneity of my brush strokes ceased to interest me, I put my canvases aside.

It made me afraid. I was a painter....now what?

I don't remember how I soon discovered that blocks of wood were wonderful surfaces on which to paint, and that my sketch book and drawings and my love of using bits of text would lead me to create what I call Talisman Blocks. 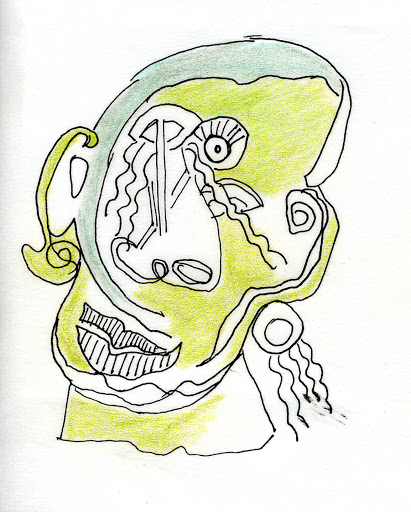 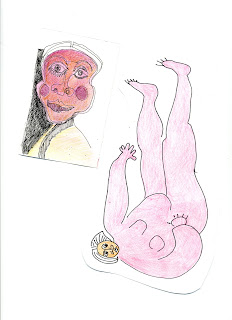 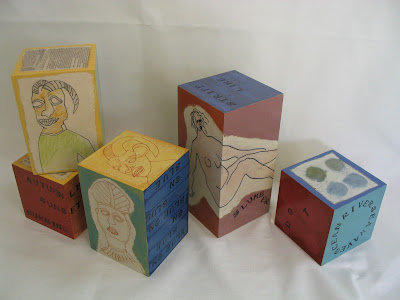 I created single blocks that could be stacked and partnered with other blocks.  And then...I began painting chairs and tables on these same wooden blocks.  Those were great fun, channelling my love of colour and design, and taking far longer to complete than a large painting might! 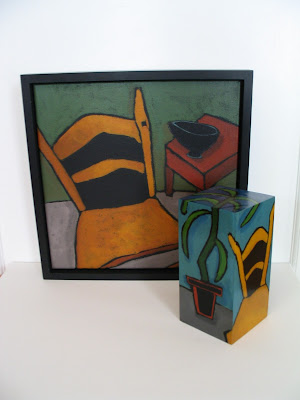 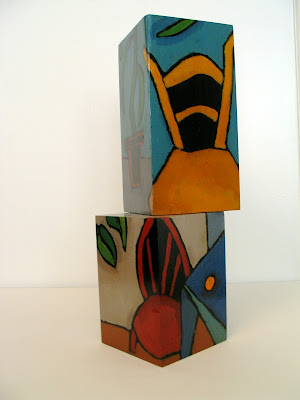 These blocks partnered perfectly with the small chair paintings that I had done several years earlier.

It seemed as if by curtailing my struggles with painting, I had left space for these new works to emerge.

Earlier today, taking out one of my business cards, I saw that under my name it says "artist -photographer". But I have barely used my camera since my last trip to Havana, just before the pandemic lockdown. 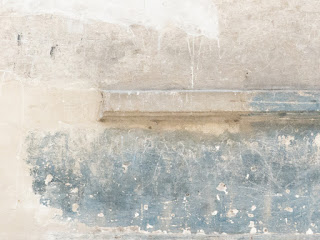 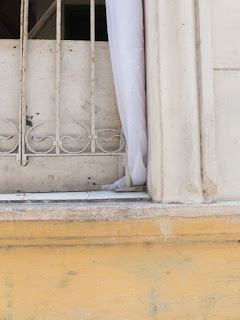 I had returned to Cuba four times, photographing the beauty of old Havanas's surfaces and the sadness of its decay. These visits created a bond between my casa particular hosts Rafaela and Willie and myself which has greatly enriched my life.

It seemed my photography was intrinsically tied to Havana: the people and the city. 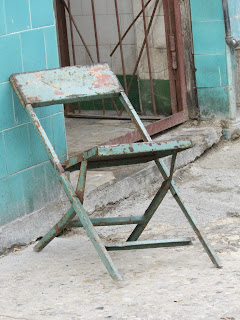 And then, once again, I worried that my creative soul was being tested. I felt that I was no longer a photographer and that, without art, my life would be empty.
And then I "wrote" a letter to our grandkids, who we hadn't seen for nearly a year.  I cut out and pasted down letters to create a 11x 17 inch book about things they may not know about me. It grew to be ten pages and the beginning of another journey. 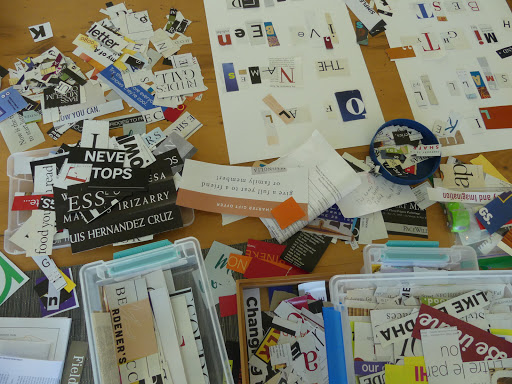 Since then, I have fallen wildly in love with letters and words, creating what I call "letter poems", a medium that pushes my creativity into new discoveries. I don't write words down, but rather allow a thought/feeling to emerge.  As I search for the letter I want, I become open to other words.
It is a silent process.  And often a process of discovery.
And yesterday I became fearful.  What if these poems stopped coming!? Would there be something else? 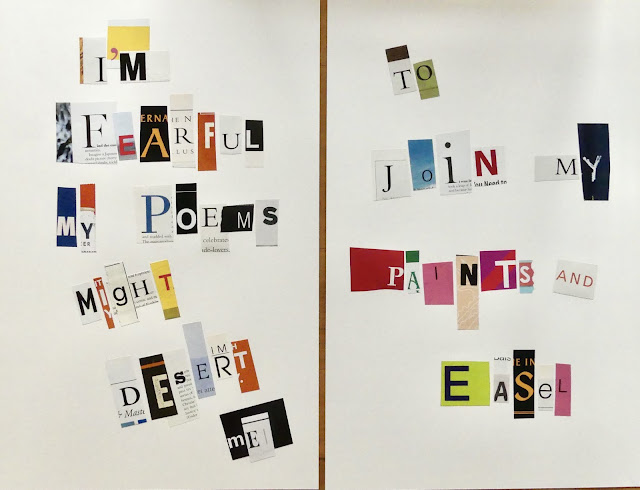 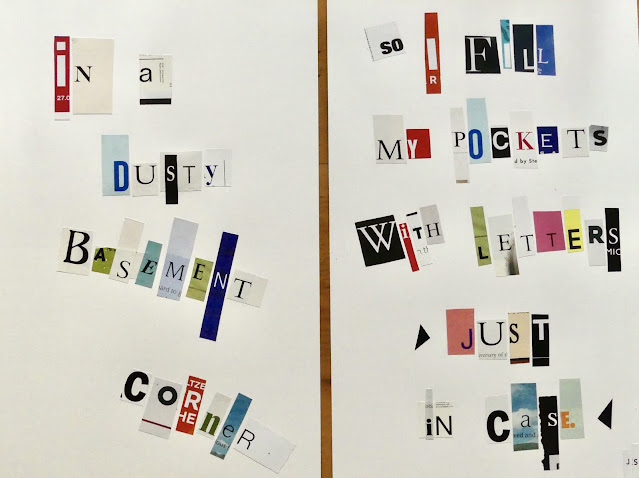