Recently I have been tossing around this concept called aging and have had some interesting dialogue with myself.  In no particular order, I will wander through some of these conversations.

Yesterday I entered Uplands park from Lansdowne, walking slowly to a stand of rust-coloured bushes that I love to photograph. I chose my marker on the main path so I wouldn't be turned around and get lost when I decided to return to my car. 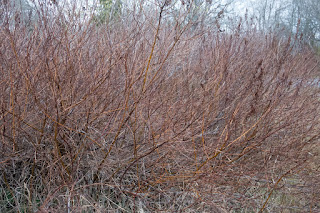 I had my gum boots on because it is particularly swampy there.

I searched for different ways I could capture the magic of these bushes, with their flowering stalks, now rust brown. Yes, I had my camera, but it was my eyes that caressed the landscape, resting first on one small area and then another before seeing the wholeness.

I can only explain the openness and peace I felt by saying, as I whispered to myself then, that I believe I had never before felt such absolute and total immersion in the earth.  That I had never before been as happy as I was at that moment.  Even as I said this yesterday, it seemed a remarkable thought and yet, a full day later, I again see these plants shimmering beneath my eyelids. 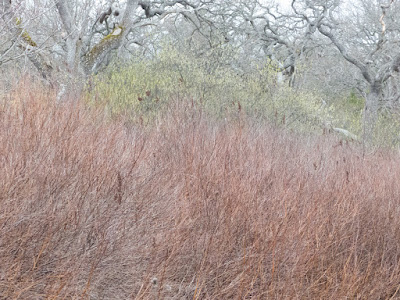 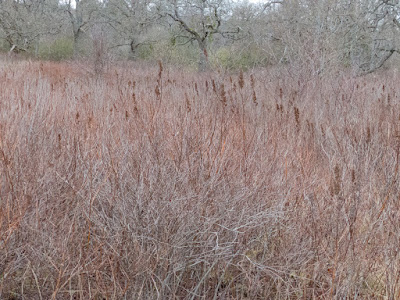 A few days ago a friend and I were discussing the difficulty an acquaintance has been experiencing since she turned seventy. Tears and depression. The woman was struggling with an imaginary plateau. Maybe she was lonely. Or disappointed.

Since I am fromtheothersideofseventy, I feel I can talk with some authority!

When I turned 70, I remember thinking, well, I won't be a marine biologist this time around.  At the same time I was aware of the 70+ year olds still working and creative, writing, making art, composing, conducting, making policy, holding important government positions, inventing and running marathons. Julia Child was still cooking, writing and doing television in her 80s.

I was determined that the age I had reached was not the plateau as the geographical definition states: "a state of little or no change.."

plateau | Definition of plateau in US English by Oxford Dictionaries

Definition of plateau in US English - an area of relatively level high ground., a state of little or no change following a period of activity or progress. 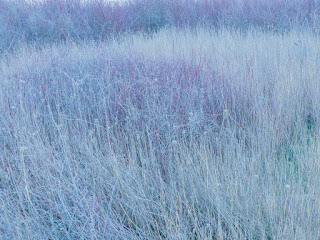 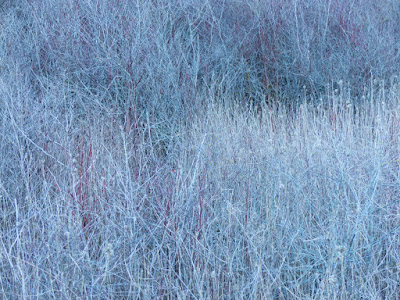 I live a life that I am grateful for. A loving husband who supports my creative growth and understands my occasional storms. Daughters and son-in-laws and grandkids who are dear to me. A sister who shares my early memories. Friends who listen. A beautiful home in a Canadian city overflowing with natural beauty. My garden. Enough money so we can live comfortably and with funds to help others who are having a tough time. Good health. Contentment.

And, a camera that has helped me see and feel more deeply than ever before. 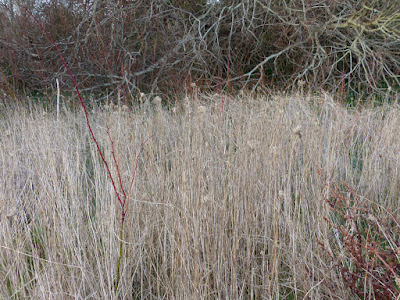 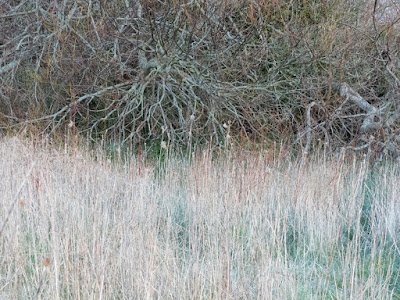 I have just listened to a Ted talk by Robert Waldinger.  He is Clinical Professor of Psychiatry at Harvard Medical School and directs the Harvard Study of Adult Development, one of the longest-running studies of adult life ever done. The Study tracked the lives of two groups of men for over 75 years to understand what brings happiness and how happiness affects our lives.

Not money.  Not fame.  Not work.  Relationships. 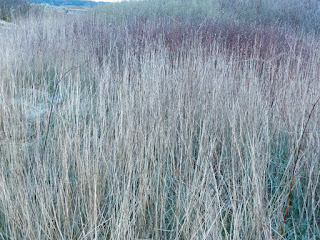 So, I guess I will bring a short skirt with me when I go to Cuba in May. No black tights like I wear here, because it will be very hot there. So, if what I have written above is mostly true, and with my  growing-older-and-it's-fine-attitude, it shouldn't be such a big deal to show my sun and liver spotted legs to a bunch of strangers. Right? 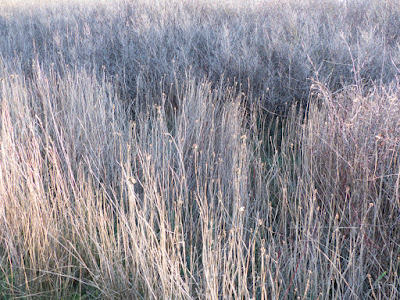 click on any photograph to see the larger image

Posted by fromtheothersideofseventy at 19:17 4 comments: