When Brian and I moved to Victoria 16 1/2 years ago we moved into a newly renovated home.  It was a relief, as I didn't want to be living in chaos as construction was going on. 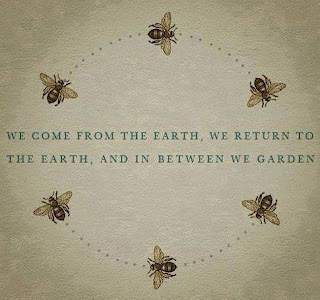 The garden or rather, lack of garden, was the kind of challenge that excited me.  Digging out most of the  grass, relocating the path and working in yards and yards of sea soil into the new large bed was a start.


As a feature of this virgin bed, I planted a young ginkgo biloba "Autumn Gold".  I had been entranced by an entire boulevard planted with these trees as we drove through a city in California on our way to Sedona, Arizona many years ago.

I read that this trees is considered to be "living fossil and is the only surviving member of a group of ancient plants believed to have inhabited the earth up to 150 million years ago."
http://www.missouribotanicalgarden.org/PlantFinder/PlantFinderDetails.aspx?kempercode=c910 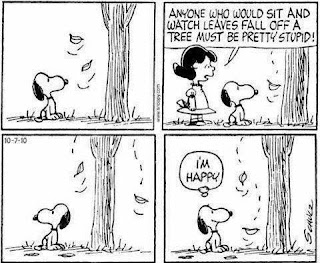 I was told this tree had survived because it had traditionally been planted in Buddhist gardens.

It is a slow-growing columnar tree and its bright golden autumn leaves are outstanding. 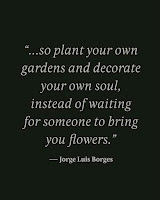 After spending hundreds of hours transforming our front property, and just tamping in the soil around  this specimen tree, you can imagine how I responded to a neighbour's comment, something like "Why are you planting this? It will get TOO BIG and ......blah blah"

Turning to this critic, my retort was: "I'll be dead!"  Period.

I clearly remember the sense of freedom that comment gave me!

The age thing hasn't always been so liberating.

A few years ago, I told our financial advisor that I didn't want our new investments' maturity to be 10 or more years from purchase.

When I reach beyond 80 years old, I'd rather have the cash in my pocket. 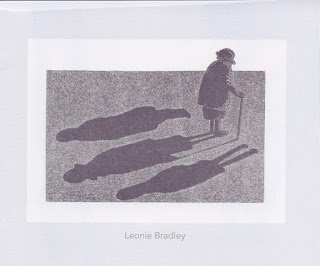 My kitchen floor always looks dirty these days.  Not from lack of washing, but rather because the surface "varnish" has worn away in this most travelled hub of our home. The floor needs refinishing.
I have the name of a company that did my friend's floors and the number has been by the phone for two weeks. Every time I think of phoning, I hesitate.

To have the work done means the fridge, the stove and the dishwasher need to be moved from the kitchen. Pulled out and then carefully moved back into place, without damaging the now perfect floor.

I've put the company's phone number away.  For now.

Maybe I can live with the smudgy look for this lifetime in this home.

And finally, chronology tiptoes in as I try to choose trees to separate our back garden from our neighbour's.  Since the death and removal of a huge cedar at our fence-line, the intimacy of our garden has been lost. I thought that three delicate and evergreen pittosporum tennufolium would be lovely screen there....until I discovered that they wouldn't even begin to afford even a little privacy for five years and counting!


I don't think this desire for right away/instantly means that I am reverting to my childhood, rather this is my new version of "living in the moment"!

As suggested by a friend and plant-person extraordinaire, I think I will purchase three large evergreen magnolias "Little Gem" and have the guys from Demitasse nursery plant them in the spring.

The downside is it's still winter! 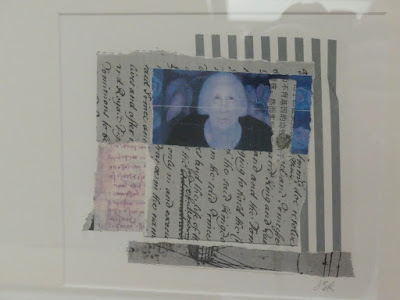 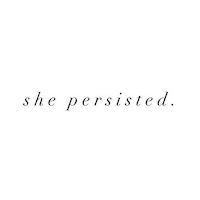 Posted by fromtheothersideofseventy at 14:59 3 comments: