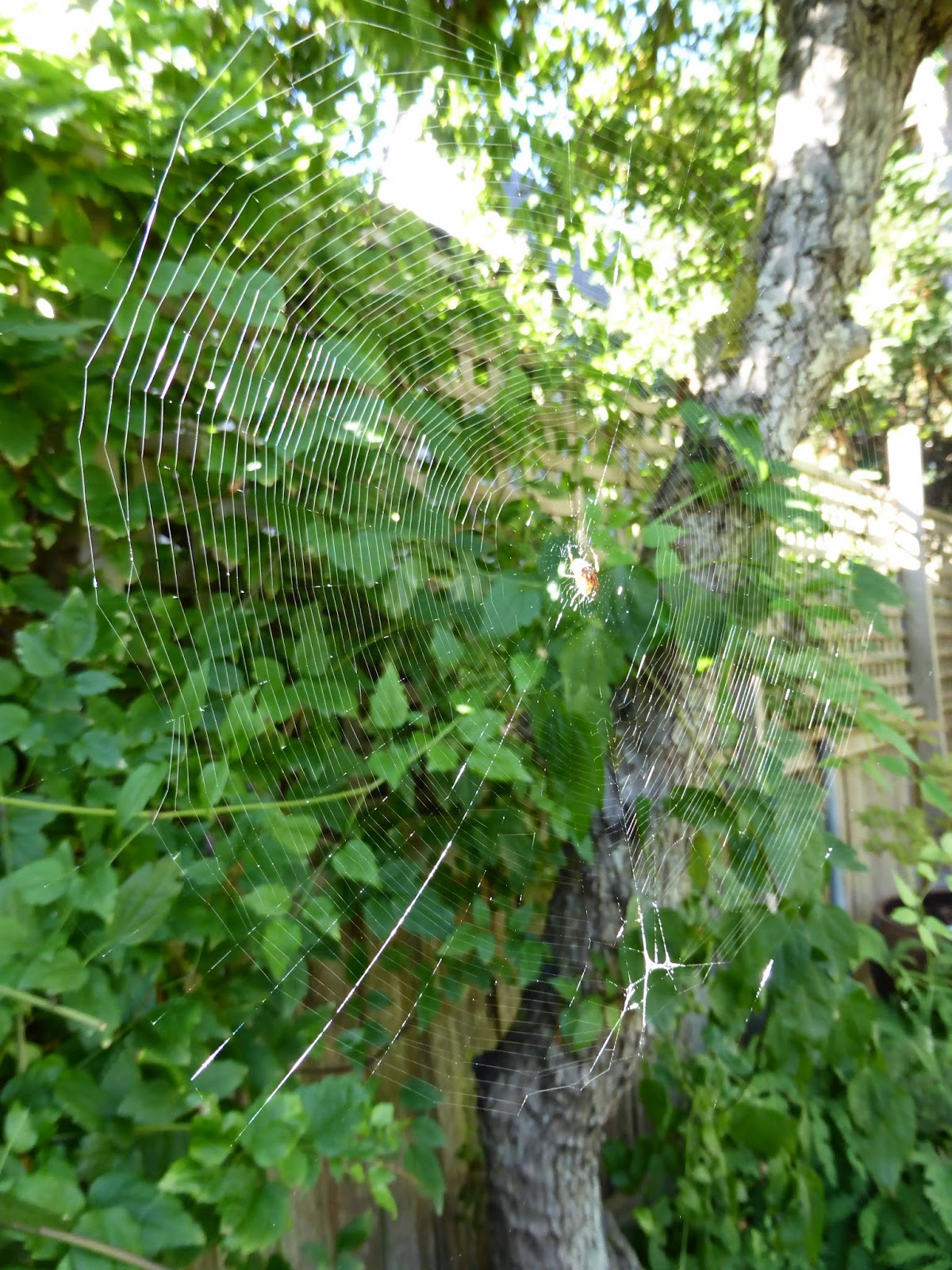 a  local resident, though not Charlotte


This afternoon I spent a half hour watching a spider spin it's web.  I was in our dining room and the late afternoon sunlight caught the spider just beginning her silky creation.

While both males and females spin webs, I've named this spinner 'Charlotte'.

We already have two residents suspended between our deck railing and a potted  evergreen tree, cryptomeria Japonica 'Rasen', but the initial silk thread of this adventurous lass has spanned at least 4 feet from 'Rasen' to a hawthorn branch.

When I started watching, she was in constant movement from the centre outwards and then in again, forming the 'spokes'.  After this framework was spun, she began the outward circles.  Much later, she positioned herself in the centre, awaiting dinner.

Starting my Google spider web search, I found a Wikipedia article which says that 'spider webs have existed for at least 100 million years, as witnessed in a rare find of Early Cretaceous amber from Sussex, southern England.'

Delving more deeply, I clicked on a beautiful photograph of a dew-draped web.  This led to a detailed article by Damir Beciri.  In his article Secrets of spider web design, Beciri investigates the materials produced by spiders.  'Although webs seem as if they were made out of a same material, one web contains multiple silk types. For example, viscid silk is stretchy, wet and sticky, and it is the silk that winds out in increasing spirals from the web center, while dragline silk is stiff and dry, and it serves as the threads that radiate out from a web’s center, providing structural support. Dragline silk is crucial to the mechanical behavior of the web.' 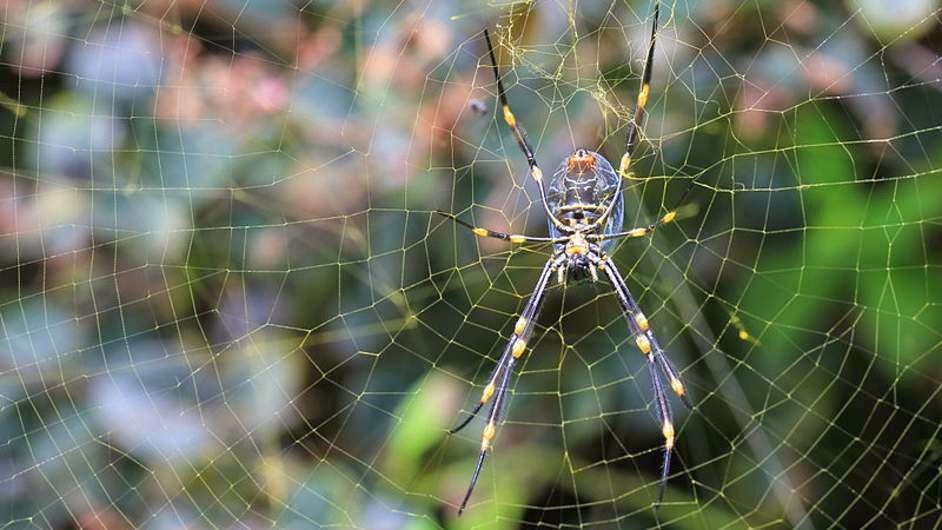 this is not Charlotte


Continuing my internet search, I found that there is now a spider app. The 'Spider in Da House' app has been launched as the creatures become more active during the autumn mating season.  It is 'to help arachnophobes identify the creepy-crawlies they find at home.'

From Australia,  the news that 'Spiders Growing Bigger in Cities, say Experts'.  Researchers find some spiders thrive when living near humans and reproduce faster.

Not to be outdone by the Aussies, this week's Manchester Evening News continues headlining the spider, warning that our mild summer could bring bigger eight-legged creatures into our home.

And finally, my favourite, there is a website spiderzrule.com  'the best site in the world for spider info!!'

Posted by fromtheothersideofseventy at 18:22 5 comments:

A friend phoned this morning and asked how our garden was.  He has an apple orchard, and perhaps the autumn harvest is their garden's peak. I paused before answering and then said 'beautiful'. 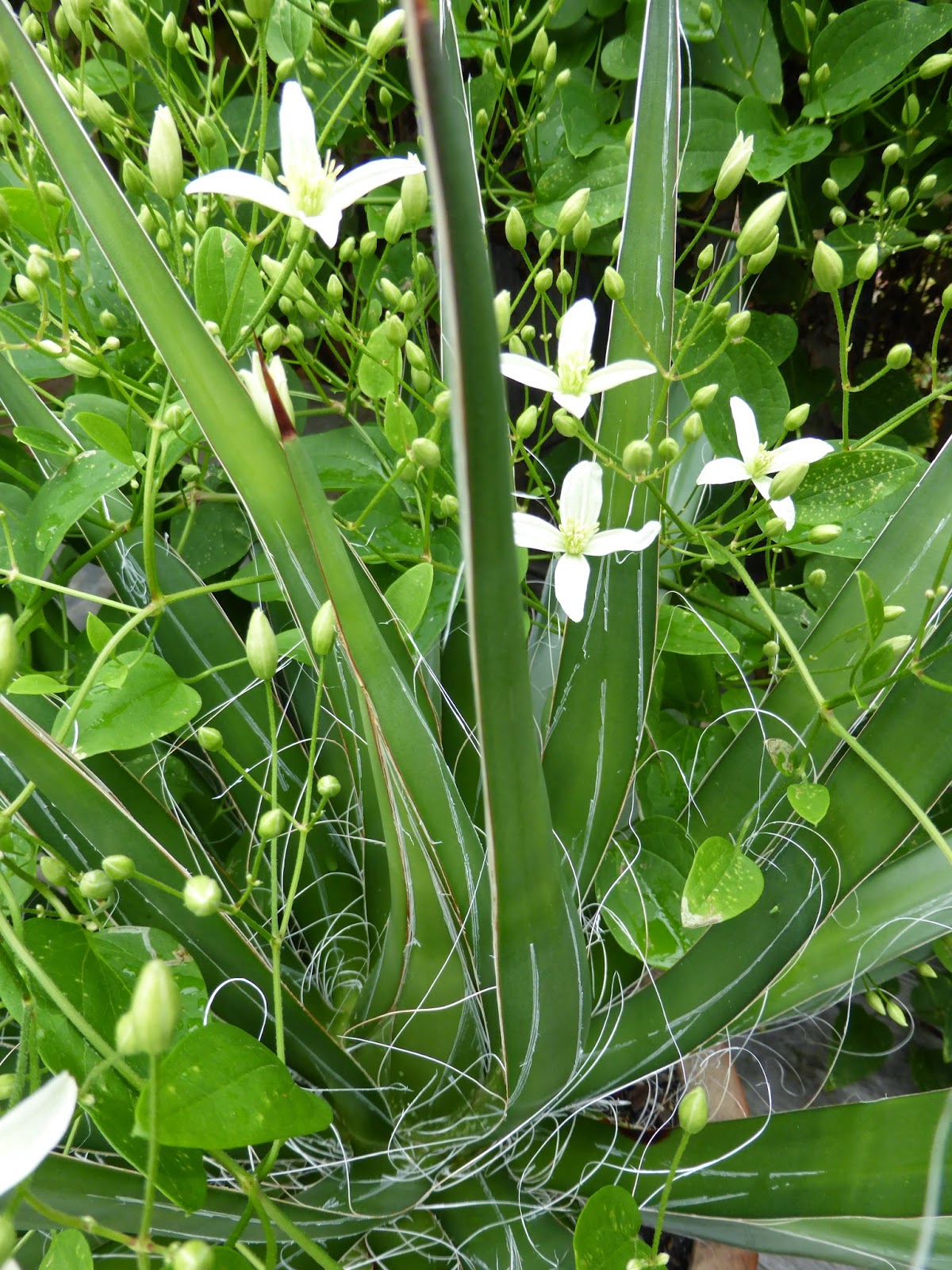 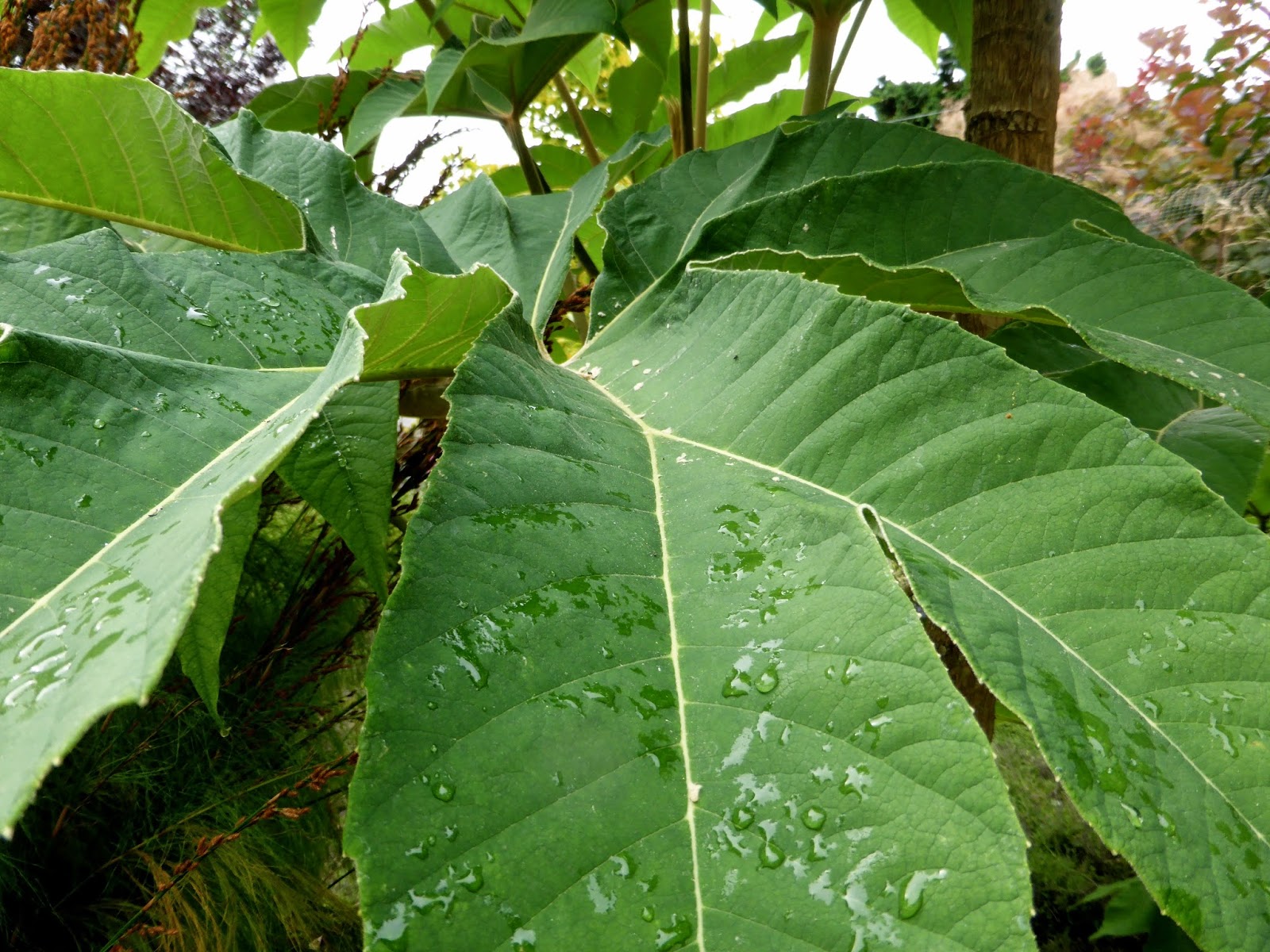 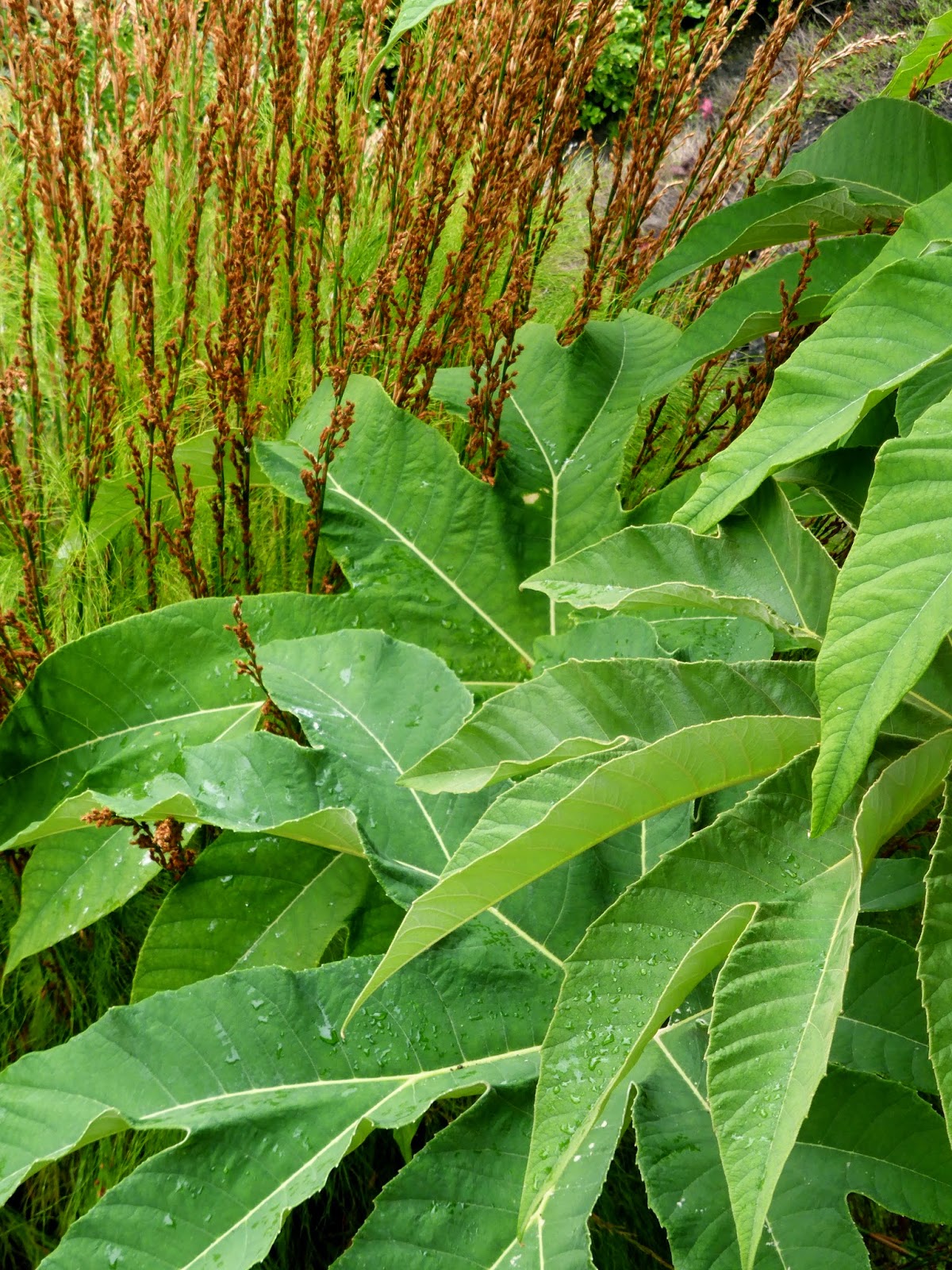 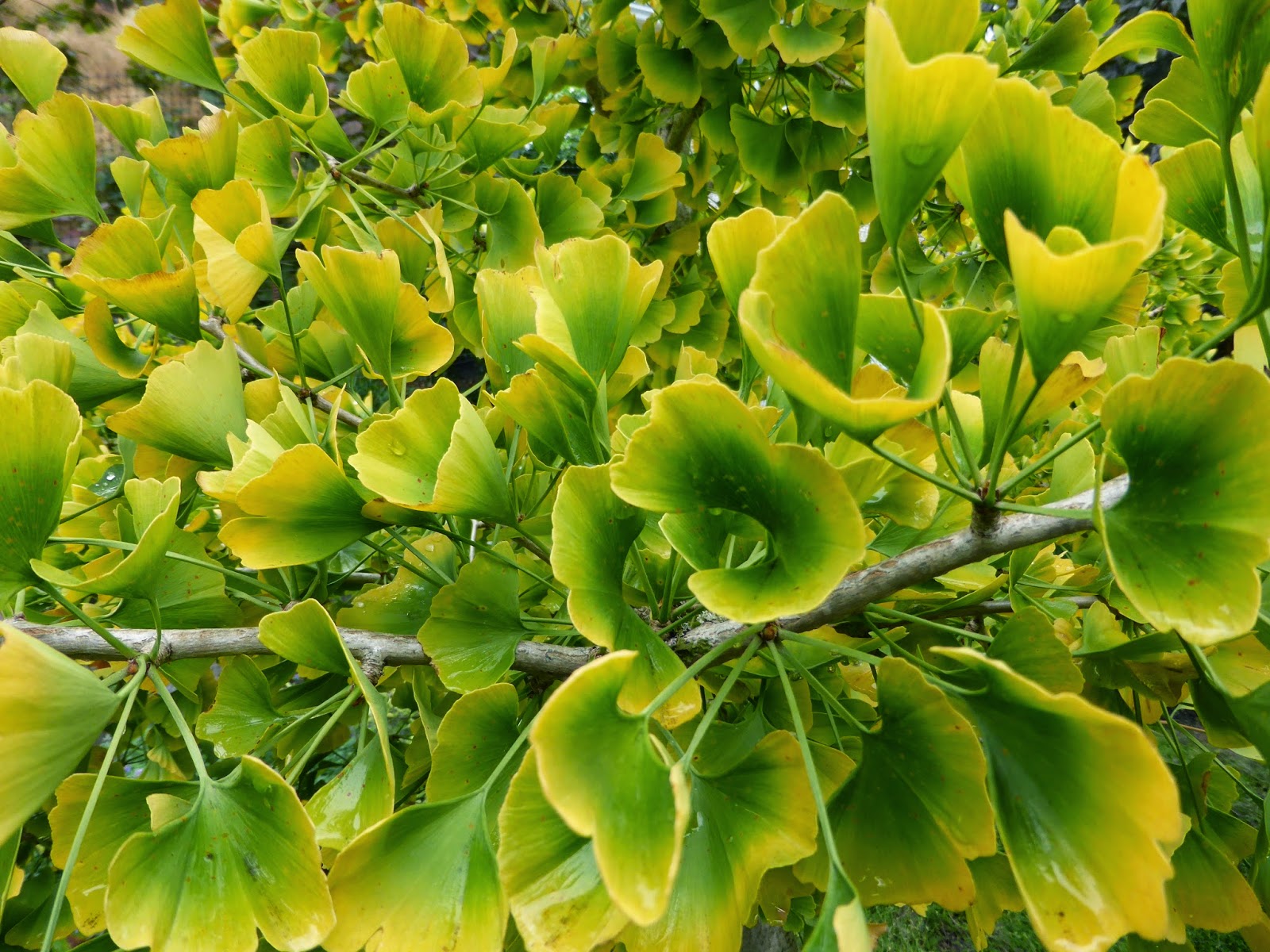 the leaves of  ginko 'Autumn Gold' are startling in the fall, as they all colour at the same time and then drop within days of each other


I love the early autumn change and decay, without the spring and summer pressure to keep the garden weeded and proud.  Now is the time to step back and simply enjoy.  (Briefly, of course, as when the rains come, I'll be out digging and dividing like a mad woman!) 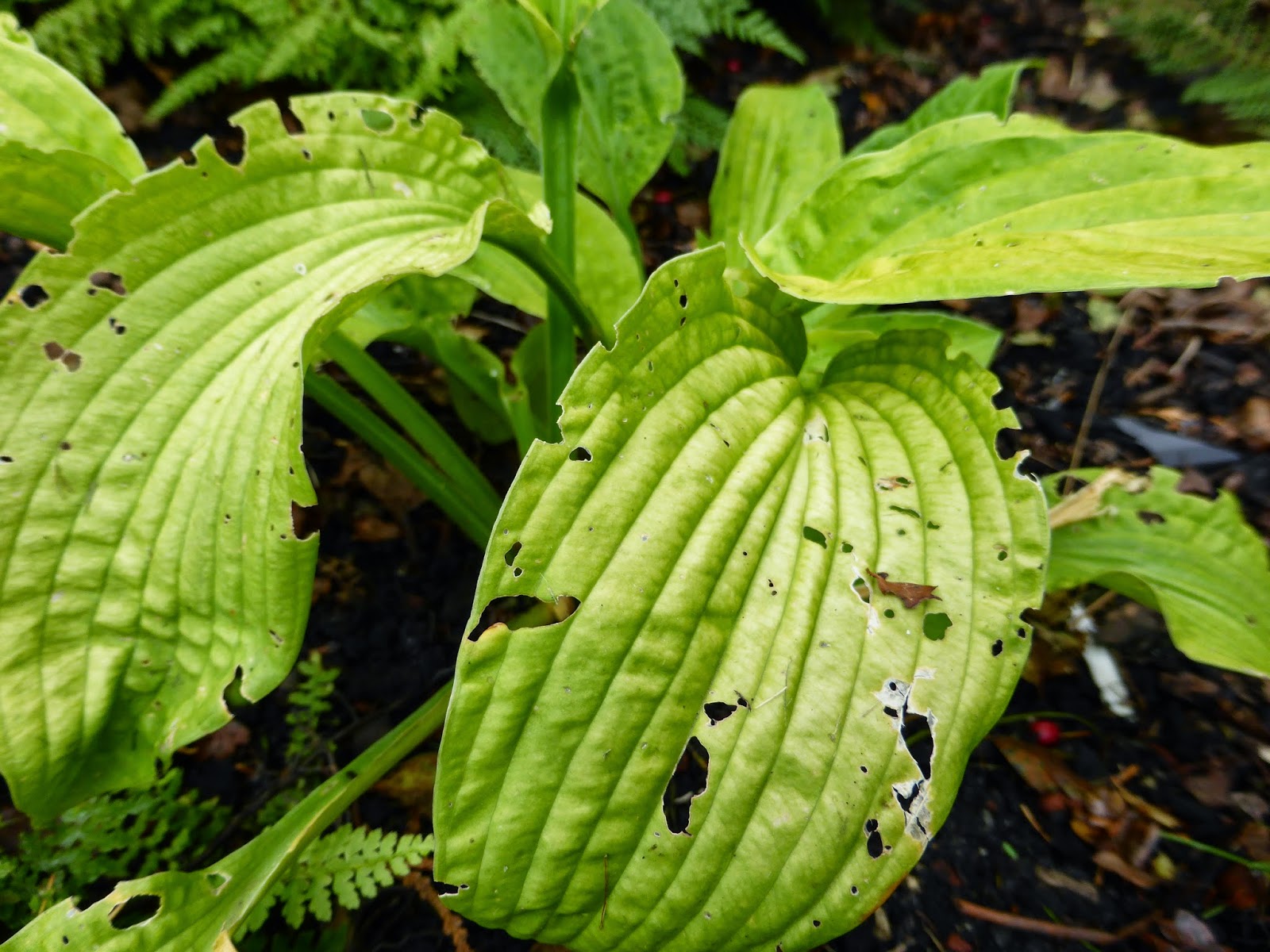 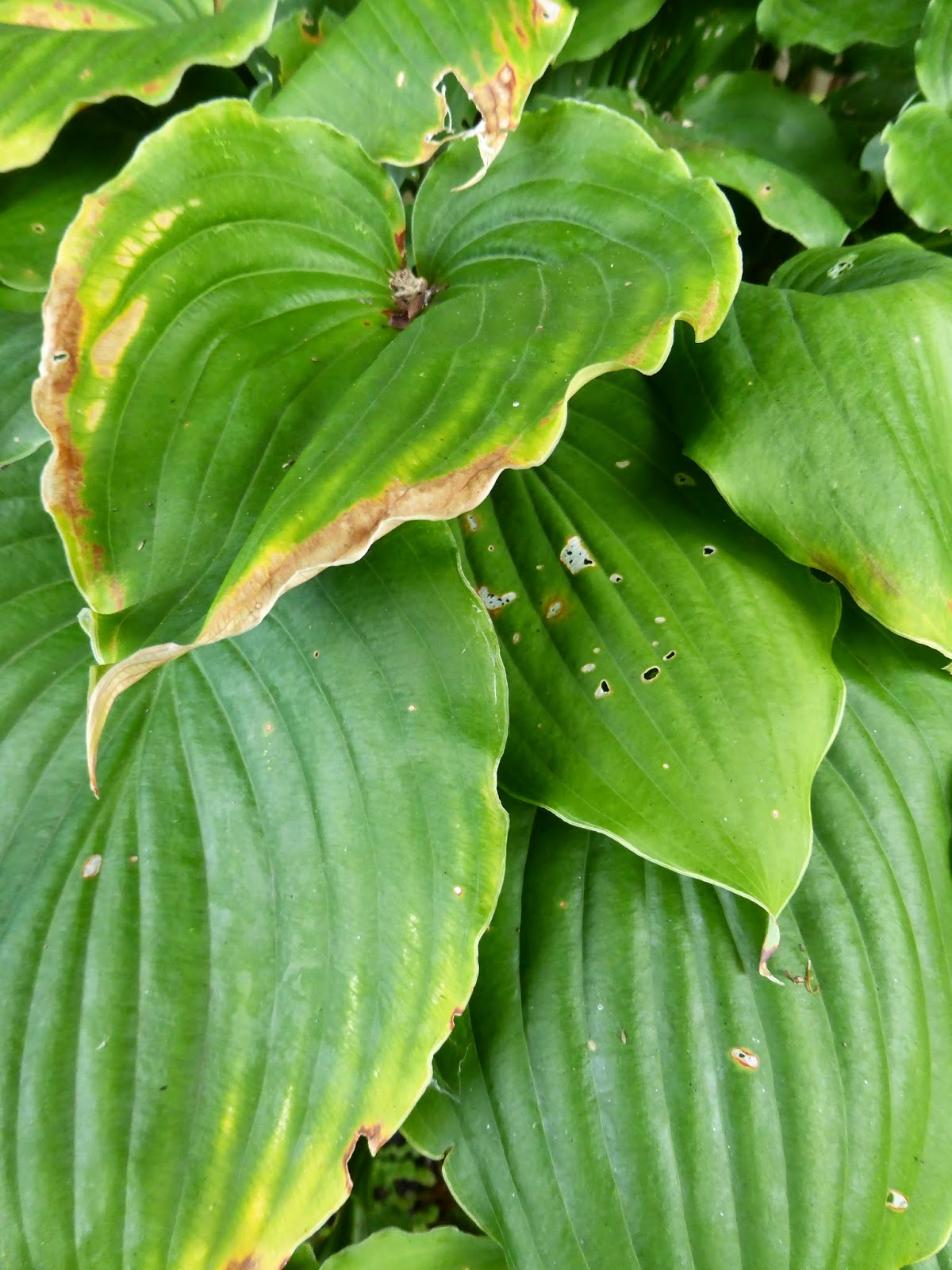 Posted by fromtheothersideofseventy at 16:26 3 comments:


fog1/fôg,fäg/
noun
-a thick cloud of tiny water droplets suspended in the atmosphere at or near the earth's surface that obscures or restricts visibility (to a greater extent than mist; strictly, reducing visibility to below 1 km).
-something that obscures and confuses a situation or someone's thought processes.

As I continue to cull my Tofino 'fog photographs', the almost tactile memory of the intense dislocation I felt seems to be fading. 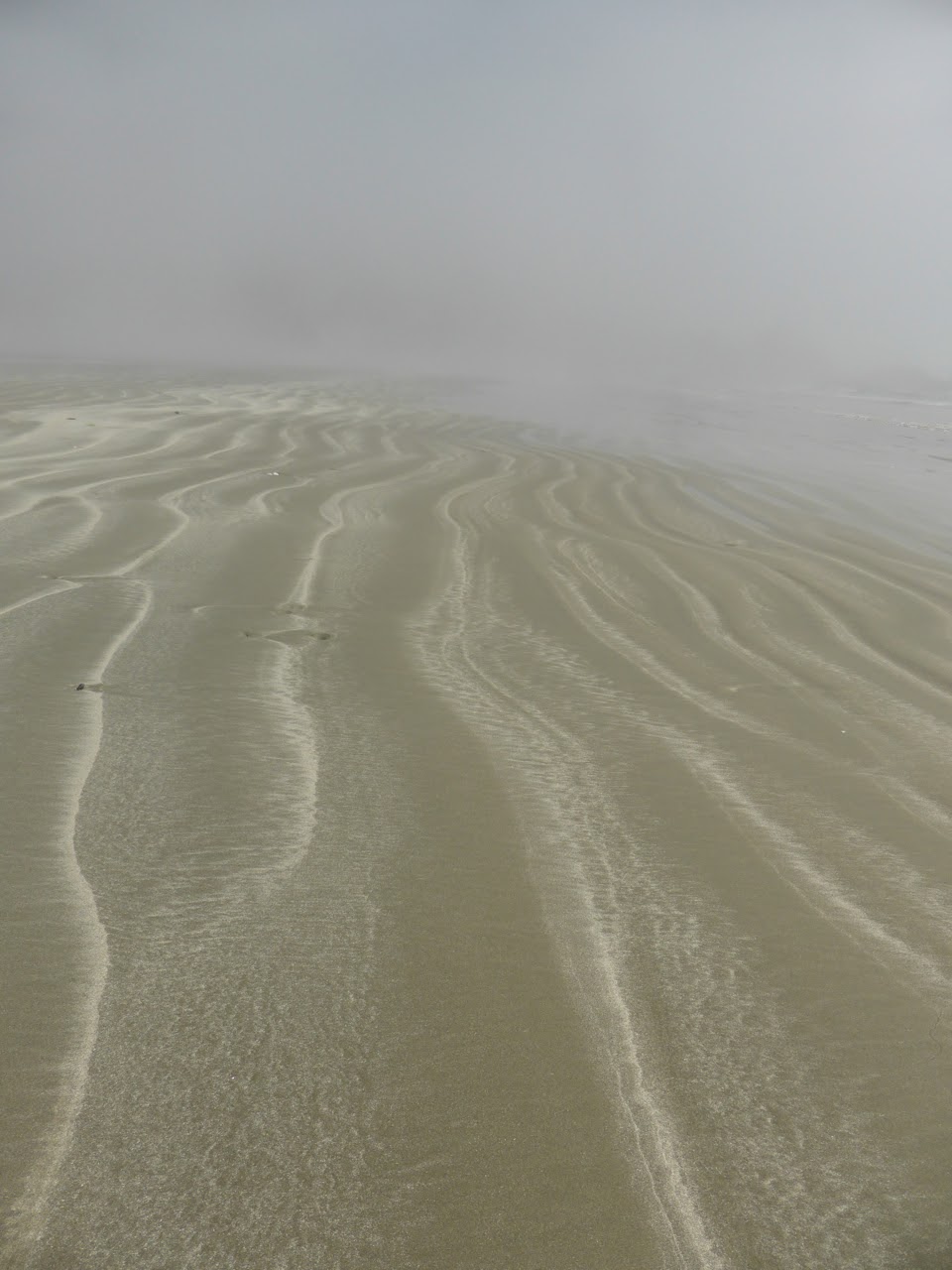 I am amazed that I continued to focus my camera on the ever shifting landscape. even as my anxiety was increasing.  The images have a ghost-like feel; they seem to have completely bypassed the photographer. 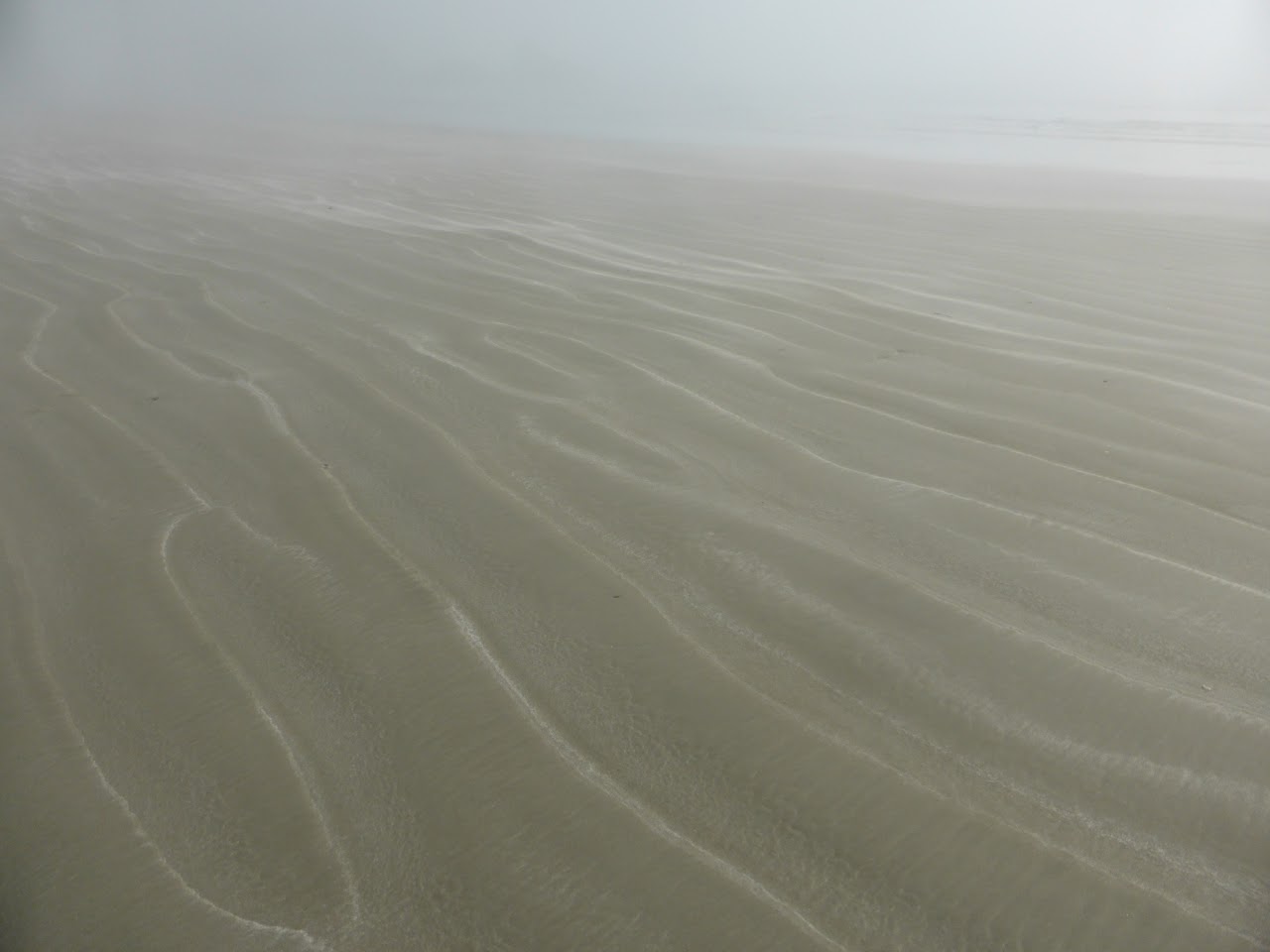 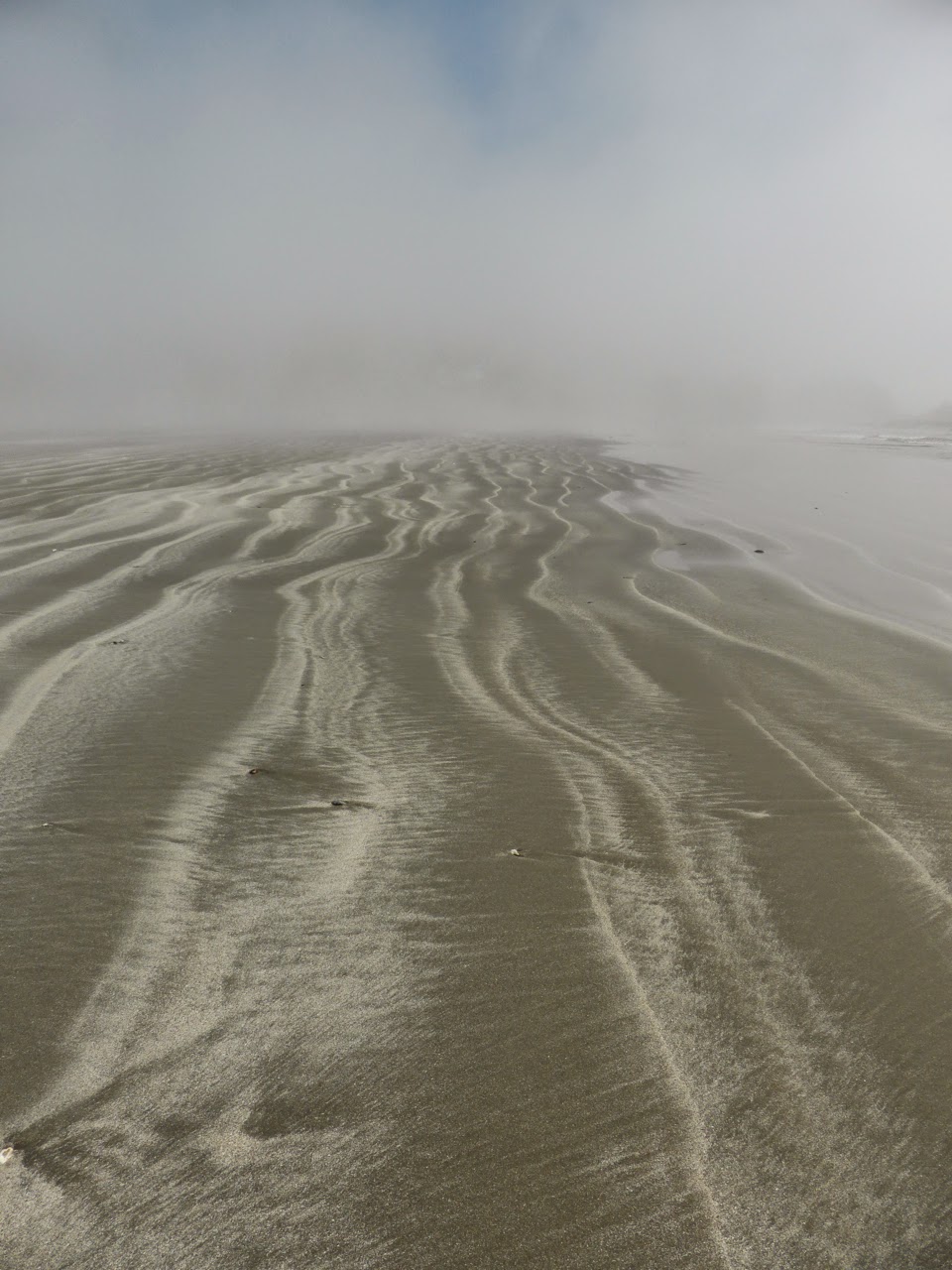 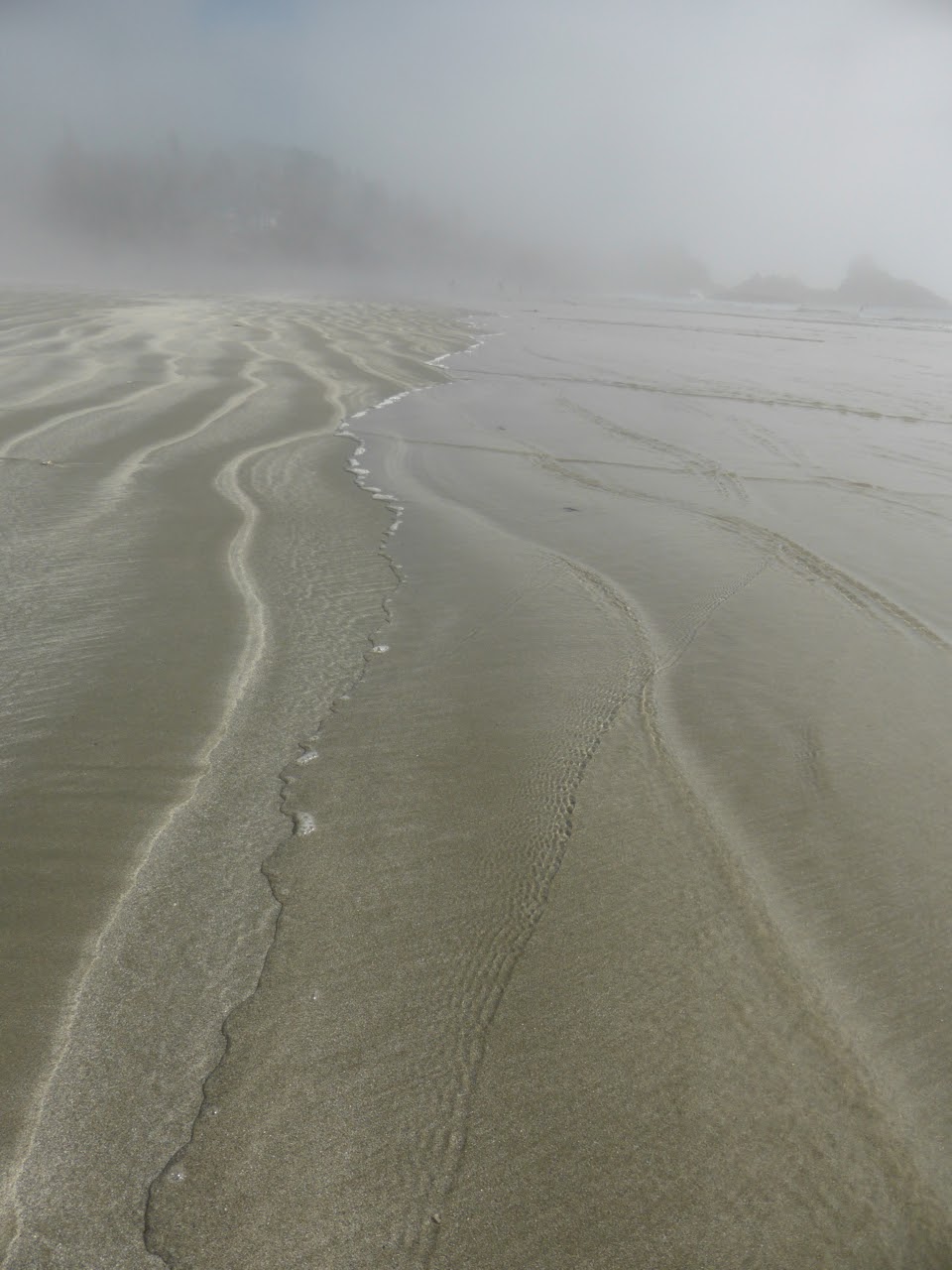 Cloaked in a blanket of fog, Brian was barely visible
as he waited anxiously for my return 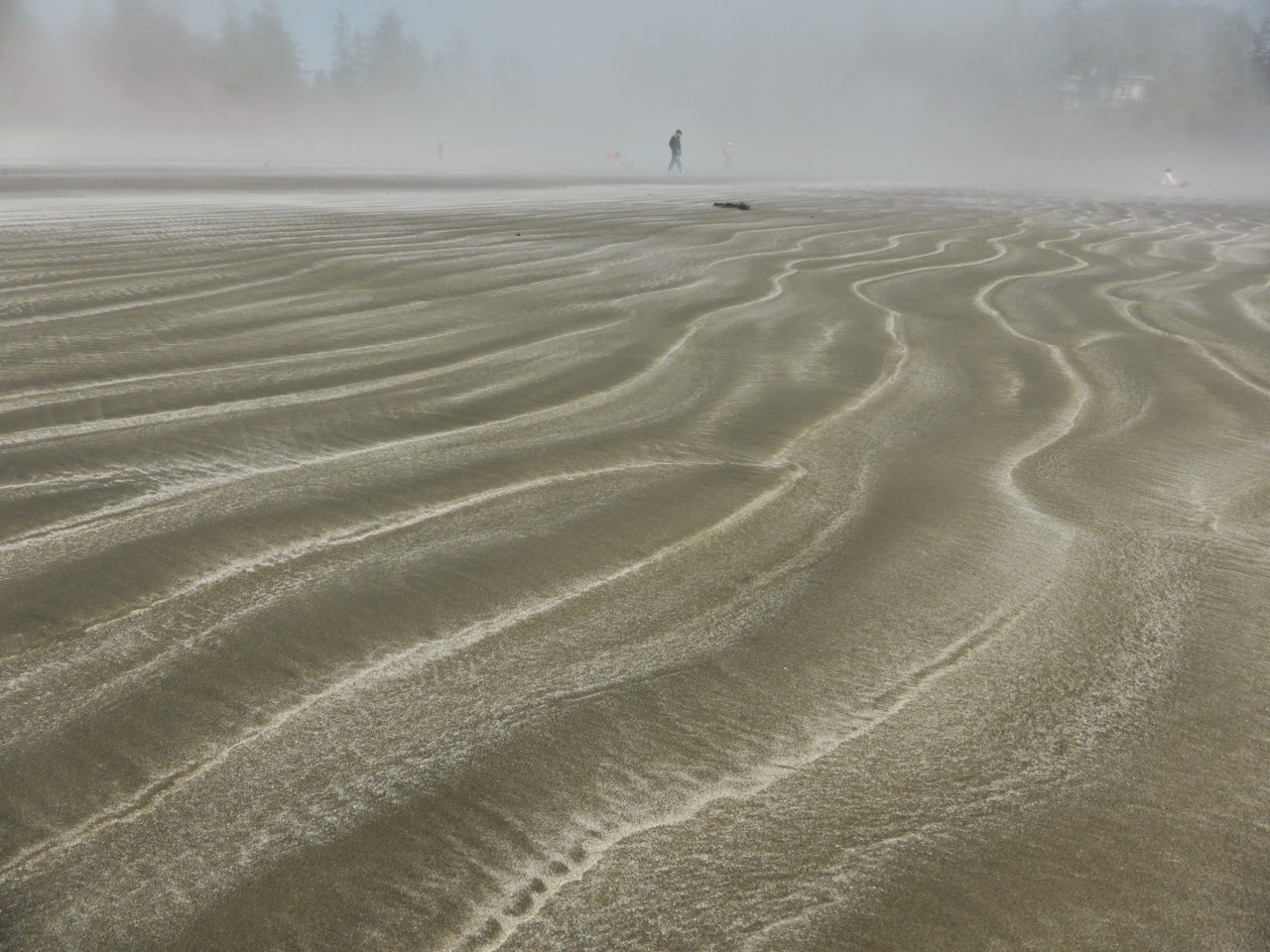 Posted by fromtheothersideofseventy at 12:25 7 comments: 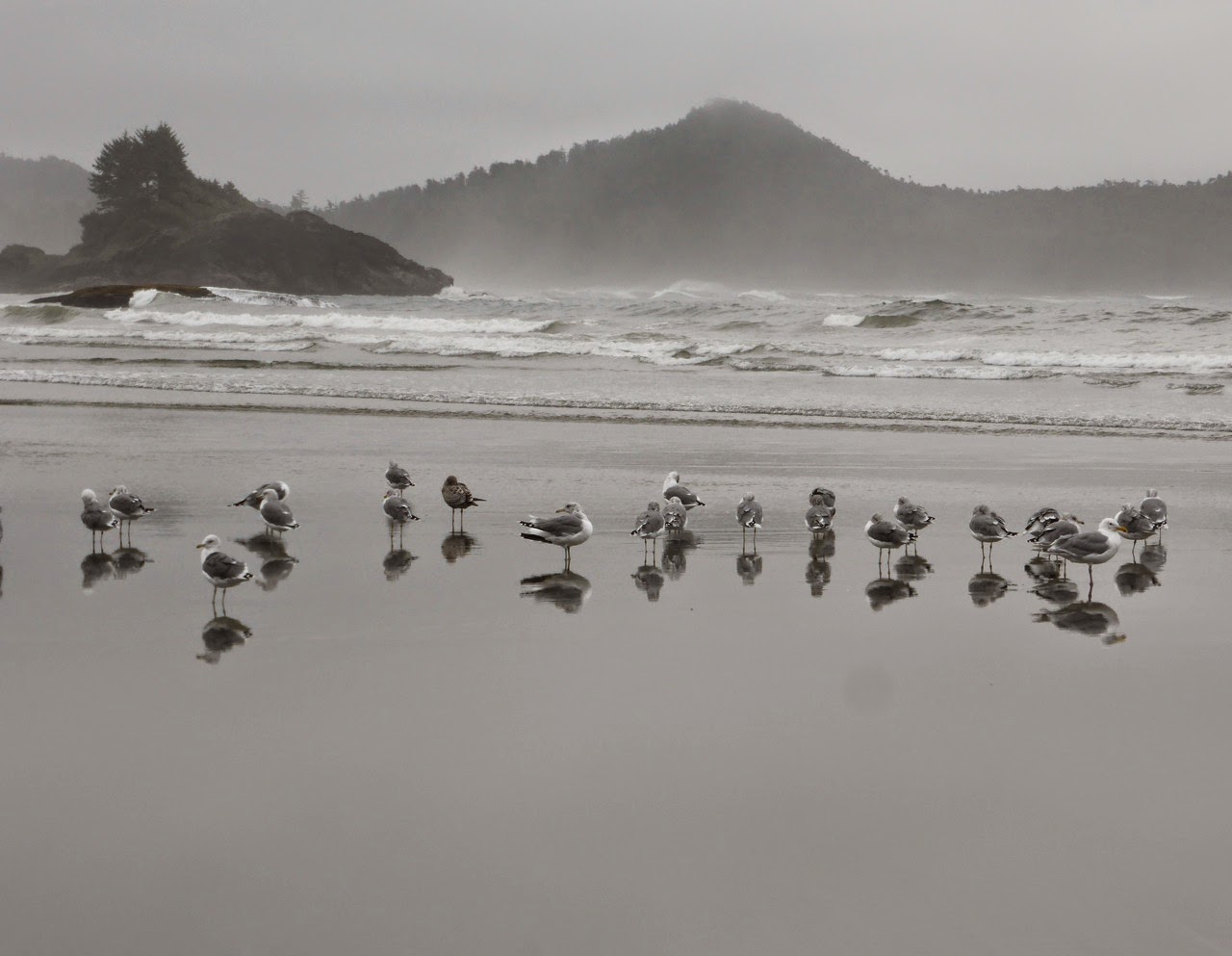 Even after doing four loads of wash, stewing a pot-full of plums and spending a great deal of time watering the garden, I still have a faint smile on my face.

This was our second time staying in a small condo, a two-minute walk from Chesterman Beach.  First thing Monday morning I am going to phone and find out about winter rates.

One small problem ...I have too many photographs to include in a single blog entry!  I'll  make a start and see where it takes me. 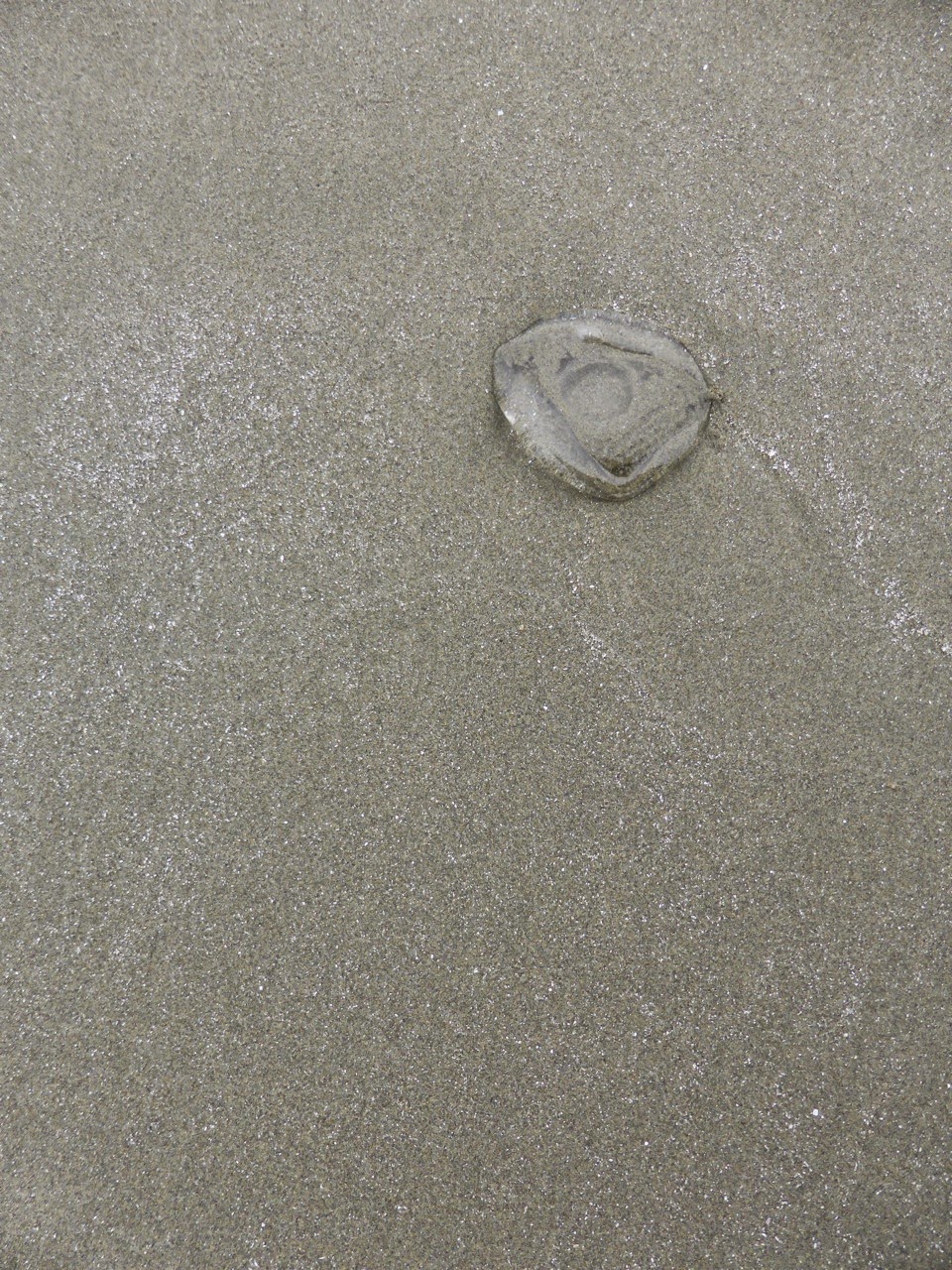 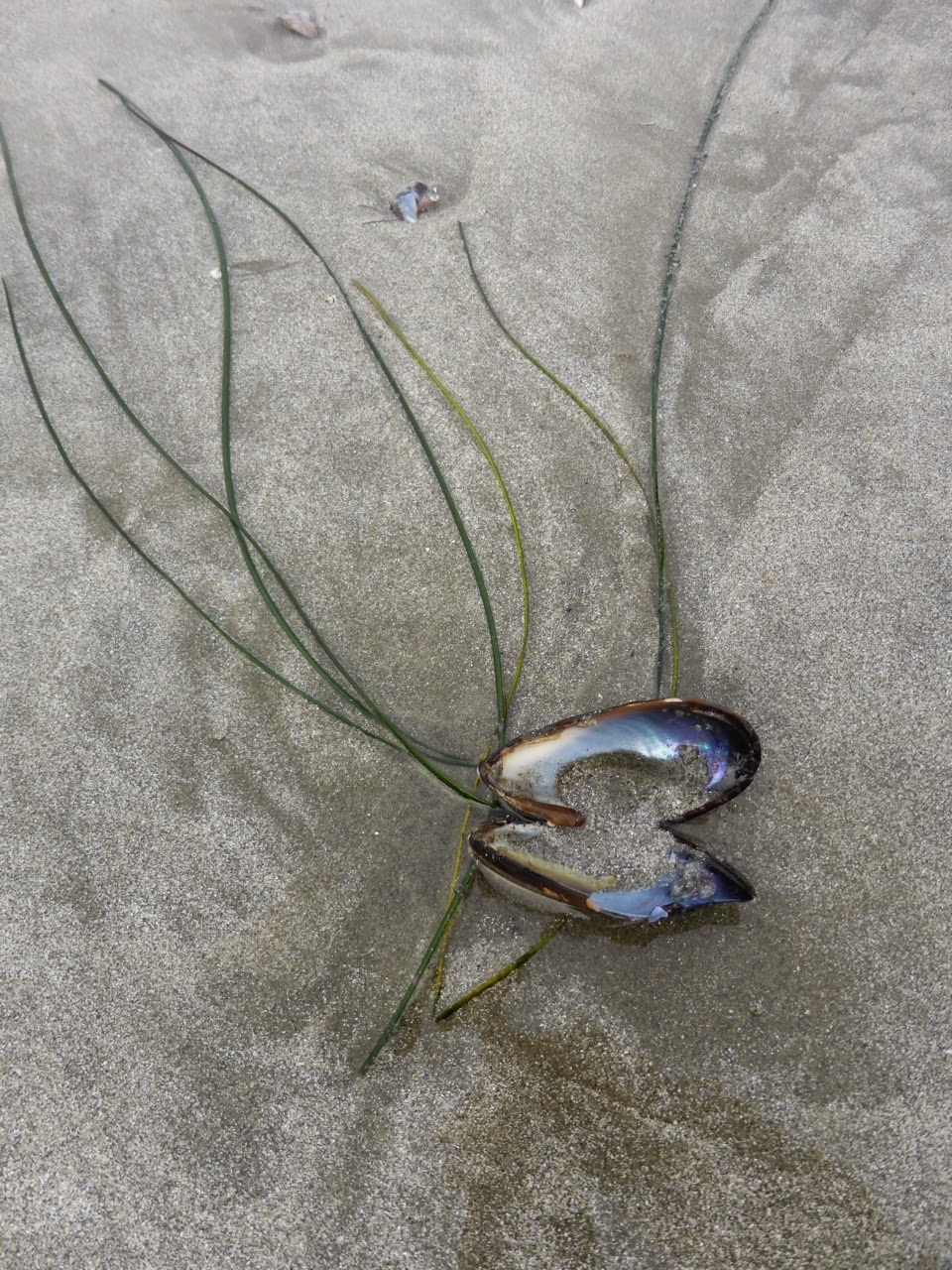 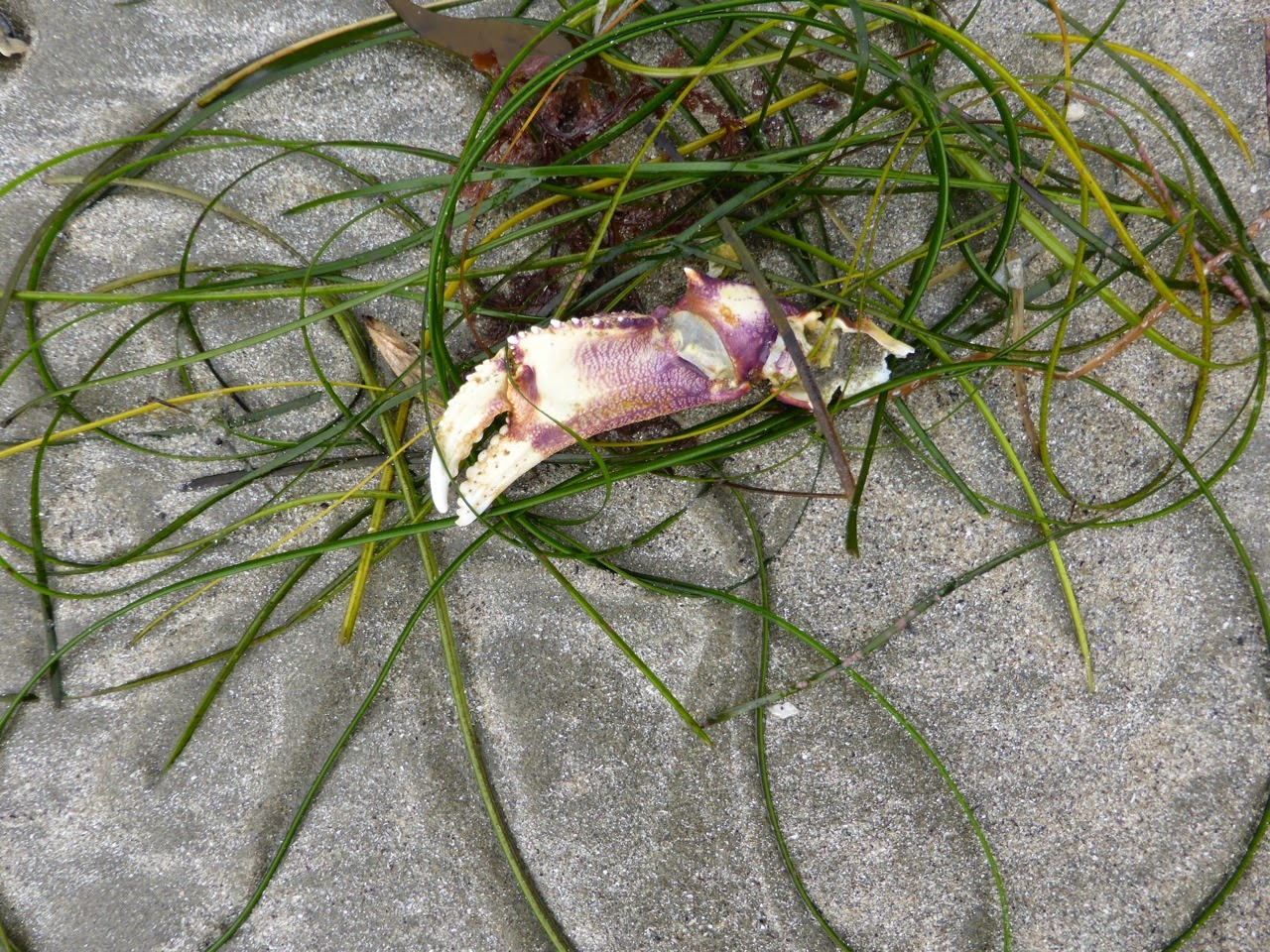 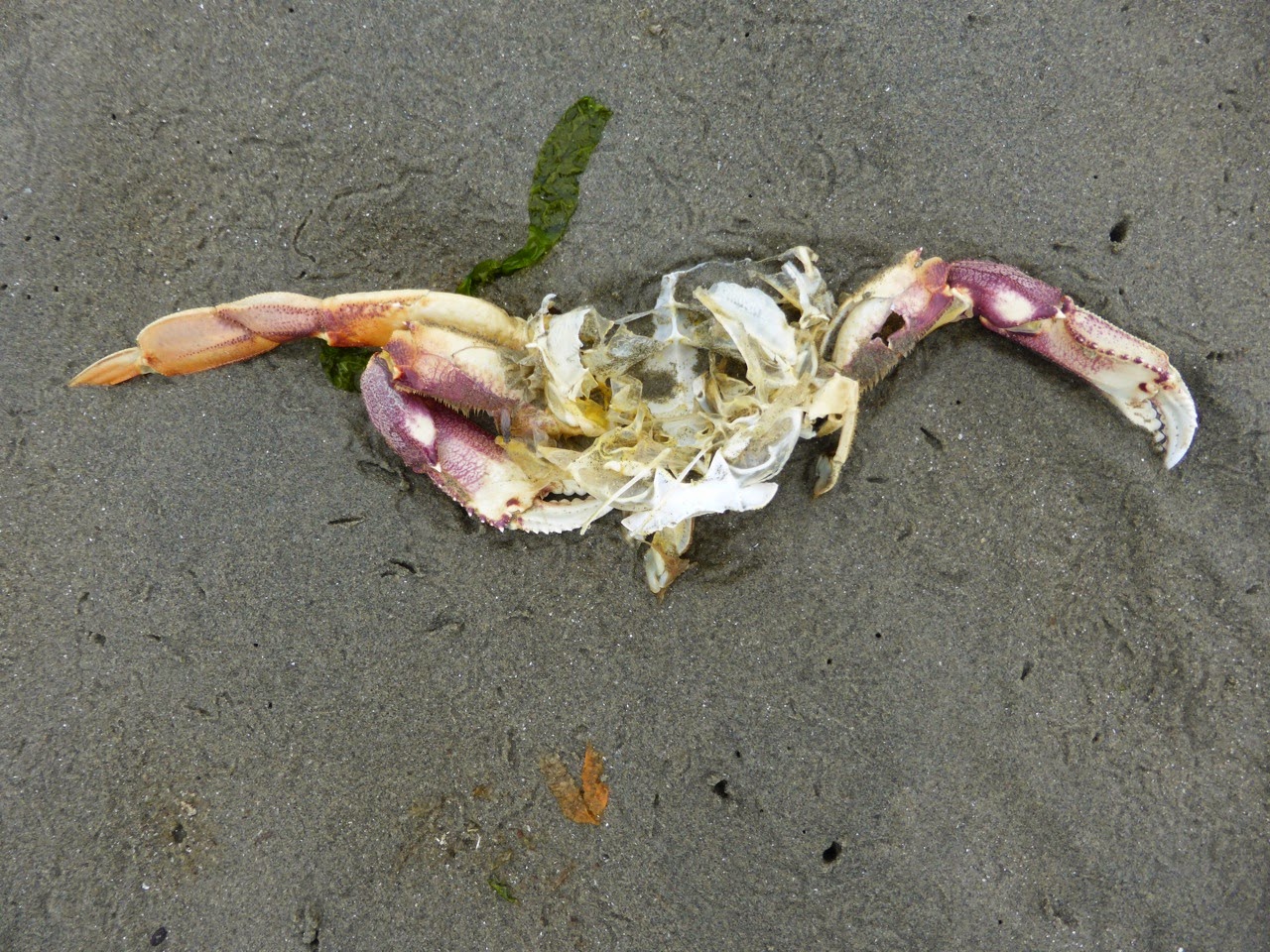 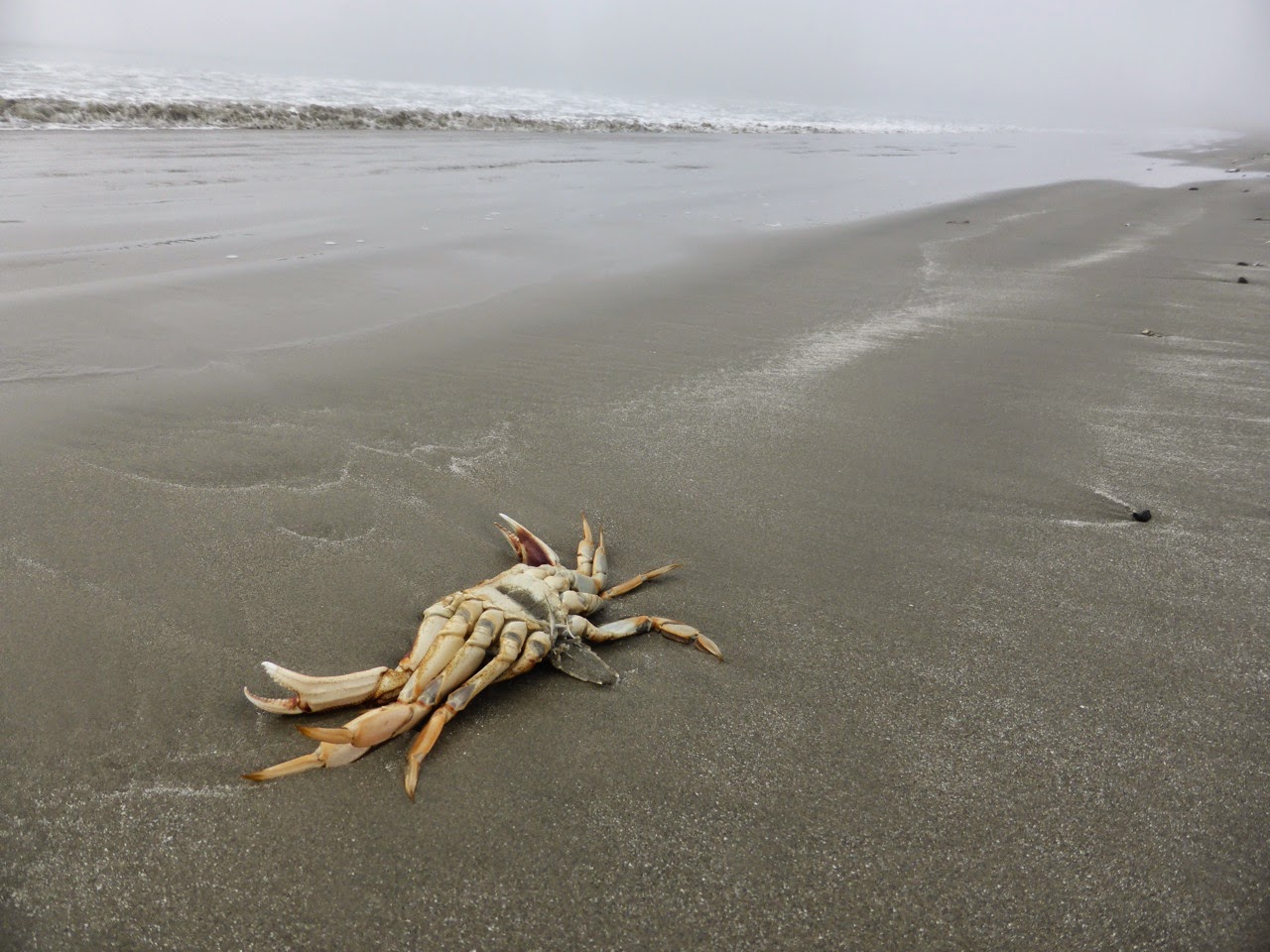 I have a group of photos of sea life-  animal, vegetable and mineral, and a whole series of pictures that I took one morning when the fog was so dense that I ended up walking a full six miles, much in the 'wrong' direction. So dense that I saw only three people, one of whom pointed me towards the Wickaninnish Inn instead of to South Chesterman. So dense that nearly two hours later, I couldn't make out the shadowy figure who was waiting anxiously for me. My husband, Brian! 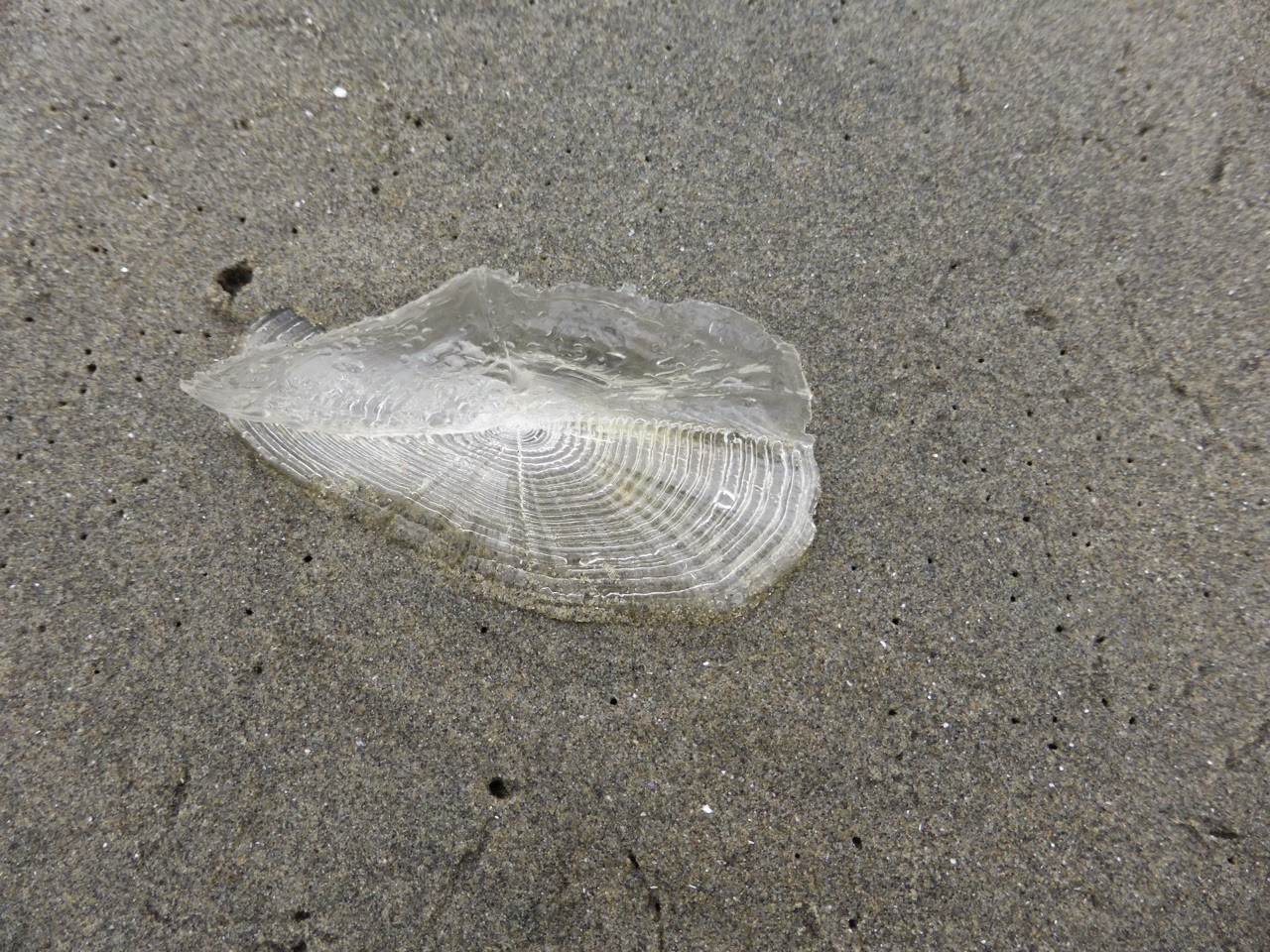 There were many of these washed up on the sand after a rough sea.
They were like  tissue paper spider webs. 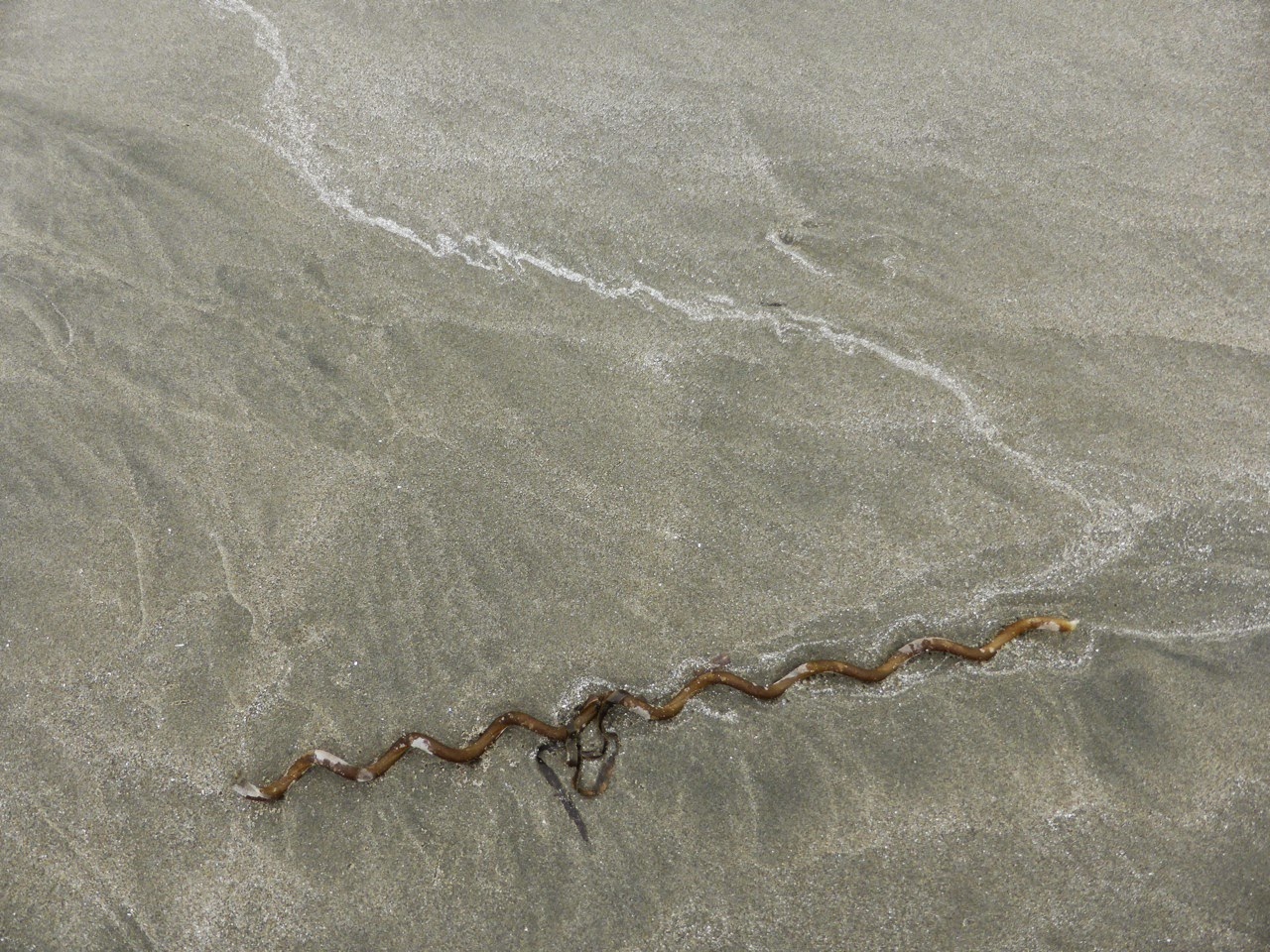 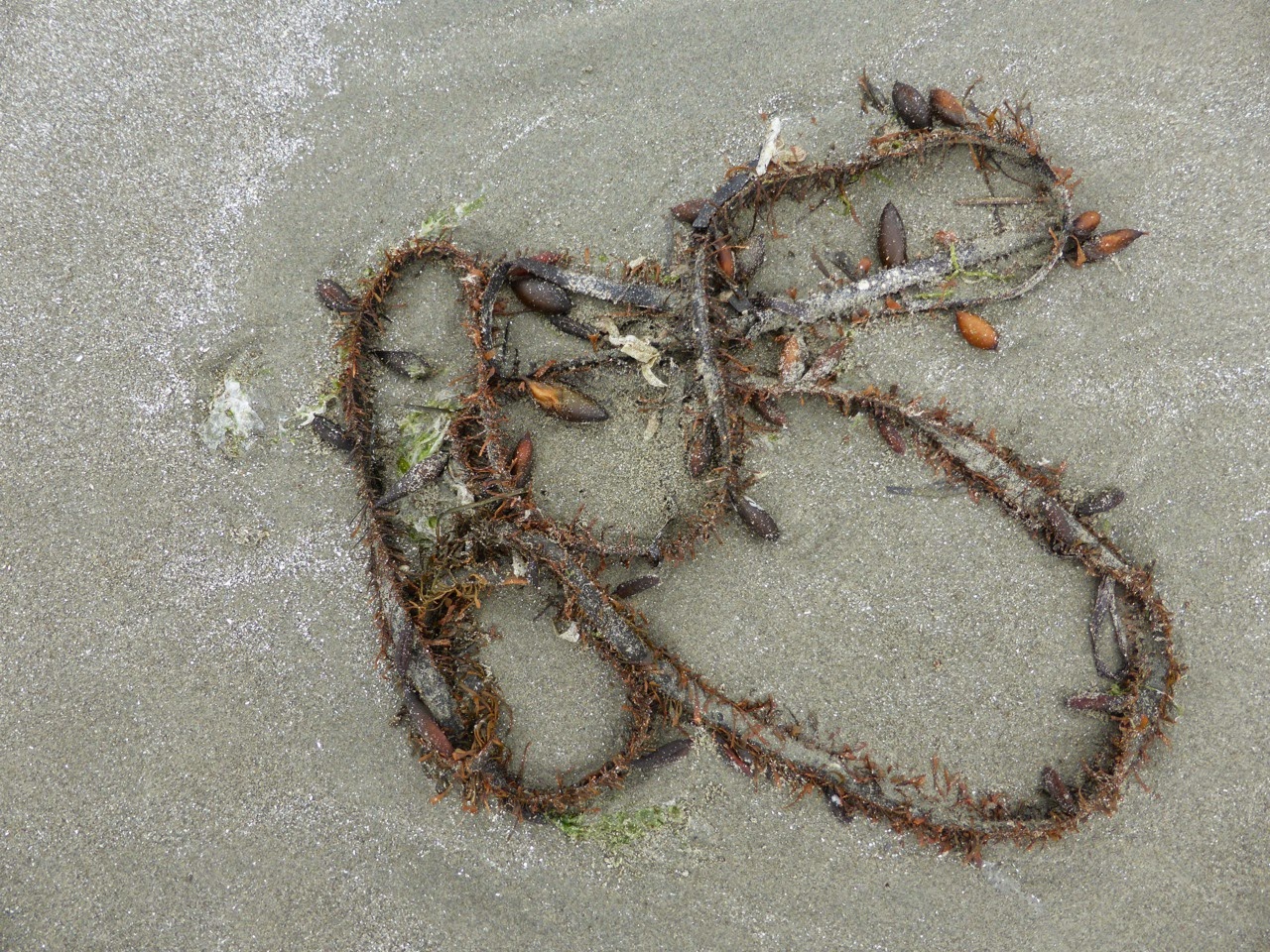 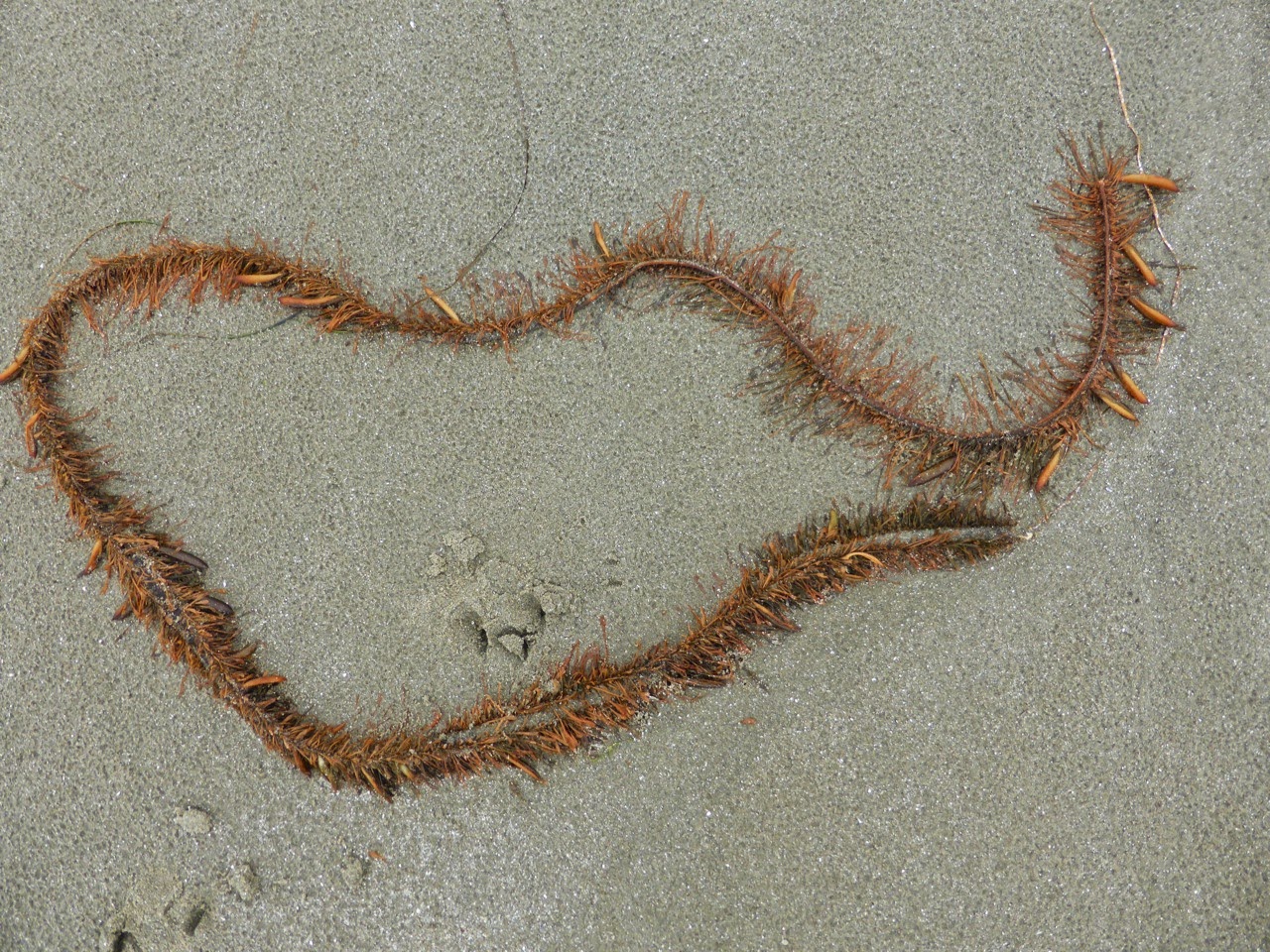 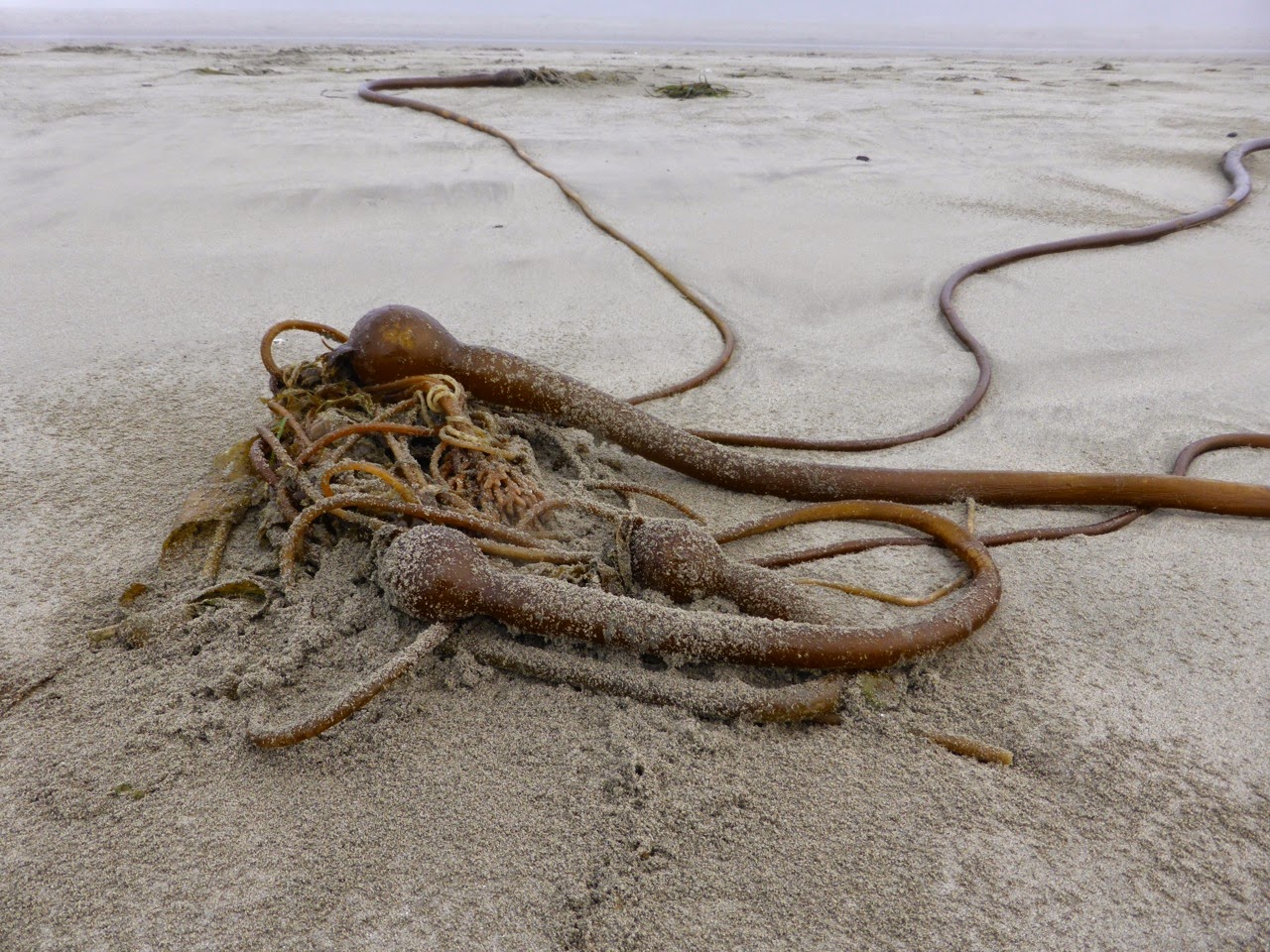 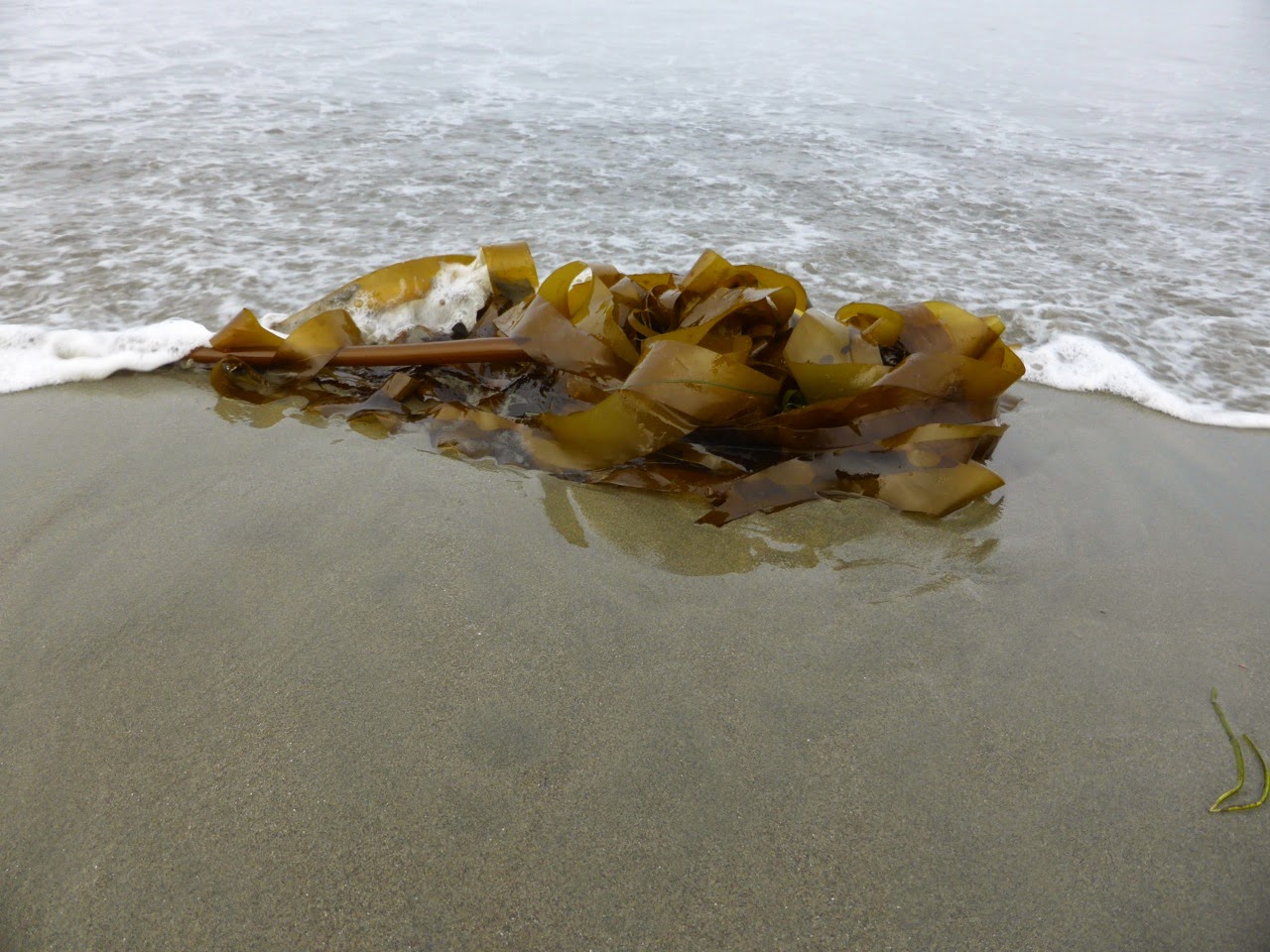 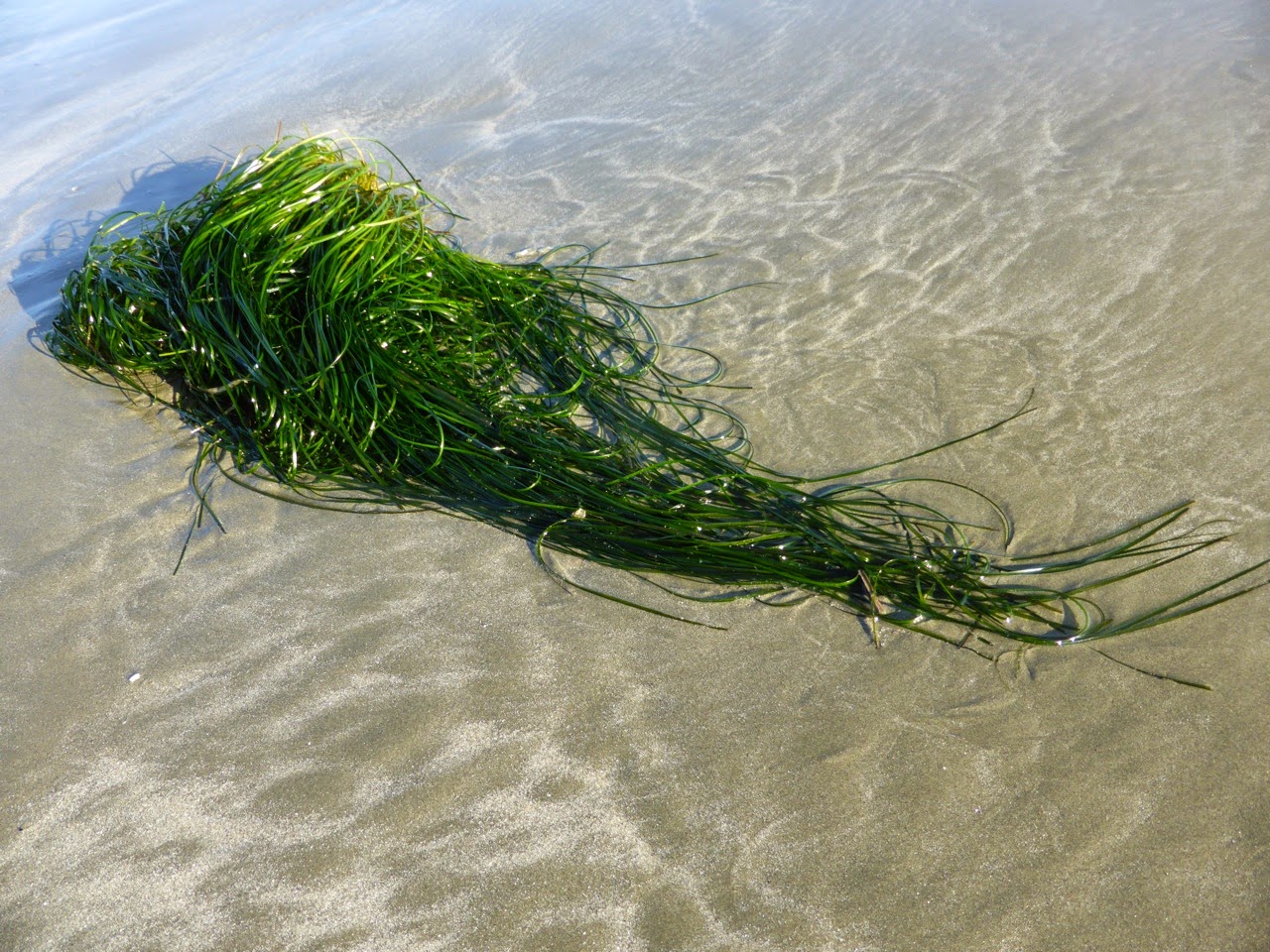 In the next day or two, I will post another entry with photographs of the early morning fog blanketing the beach.

Posted by fromtheothersideofseventy at 09:29 4 comments: