I am only on page 50 of Atul Gawande's 2014 book "Being Mortal: Medicine and What Matters in the End" and I have already concluded that  I need to own this book, not continuously renew it from the library. 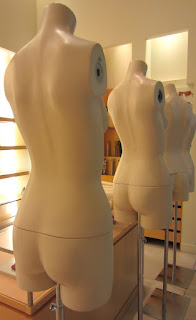 He begins by going through the parts of the human body and describing how they change from early in our lives to middle age through to our elder years.  Teeth, hands, blood vessels and the heart

He describes that while the heart muscle thickens, making it necessary to generate more pressure, muscle elsewhere thins. By age eighty, one has lost "between a quarter and a half of one's muscle weight." 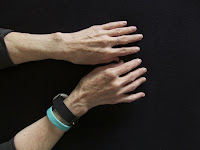 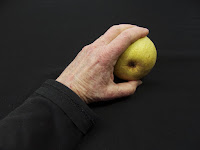 The marathon runner in her nineties is a very dramatic exception!


While the elderly population is growing rapidly, the number of practicing geriatricians has fallen.

So, imagine my delight when I saw an office on Blanshard Street with the large letters "Elder  Chiropractic".  I thought that it was such a great idea to specifically treat seniors, realizing that our bodies have changed significantly over the years.

Then I saw that a sandwich board had been placed by the door. The sign said Dr. James K. Elder.

I started to laugh! 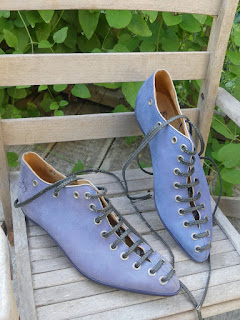 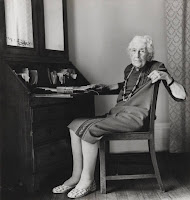 an image from Story People 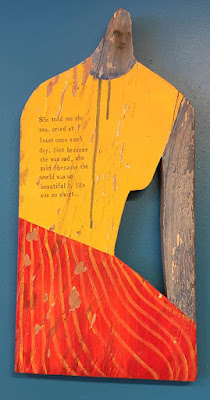 Posted by fromtheothersideofseventy at 16:04 No comments: