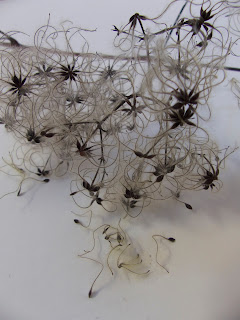 "We have focused on a return to our essential spiritual nature during the High Holy Days just concluded, casting off the burdens of old unfulfilled dreams, engaging in inner and outer acts of forgiveness, and stepping renewed into the New Year."
-Rabbi Ted Falcon

The New Year mentioned here is the Jewish New Year, Rosh Hashanah, (Hebrew רֹאשׁ הַשָּׁנָה‎, literally meaning the "beginning"), however I am using the term here to encompass not only this spiritual beginning but also the onset of 2017.  Still more  significant, I am welcoming my own step into newness.

Though less dramatic than the snake shedding its entire skin, we notice that our old skin over time dries and flakes off exposing a new, softer layer. In this casting off and regeneration we expose who we truly are. We let our imperfections show. We are sincere. 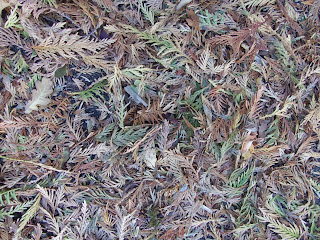 "... the word; ‘sin’ means without and ‘cere’ means wax. So even though we may be banged up and blemished by life, we allow ourselves to be seen without polish." * .  By looking deeply and honestly into our non-perfect selves we open the window for others to truly see us as well.

Referring again to Rabbi Ted Falcon's teaching, I see some of the magical dreams I have released and some that still cast a faint shadow on my being.

I remember many decades ago when I realized that I actually wasn't going to be a marine biologist. I  understood that it had been an "if only" dream that I really truly wasn't interested in fulfilling.  It was the fantasy of turquoise water and marine life tucked beneath the white grains of sand.  It was a place far removed from the city and its smell of gasoline. Far removed from the norms surrounding me. An escape from being me.

It was a a dream so far-fetched that I didn't need to feel defeated for letting it go.  My parents and sister didn't even know of my fantasy.

Another story I repeatedly told myself was that my sister was far more capable than me. She had a real and important job as a professor at McGill University.  I was just a dabbler.  A teacher for several years, antique store owner in Vancouver for another few, farmer/herb grower (Harvest Herbs in Duncan) artist, AIDS support worker. Mother, wife, community volunteer.


I wondered what I had really achieved.

'A reporter at the magazine Vanity Fair asked David Bowie, "What do you consider your greatest achievement?" Bowie didn't name any of his albums, videos, or performances. Rather, he answered, "Discovering morning."'

In his Newsletter, Rob Brezsny's continues: 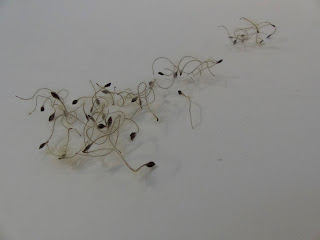 'Delve into the thrills of beginnings. Magnify your appreciation for natural wonders that you usually take for granted. Be seduced by sources that emanate light and heat. Gravitate toward what's fresh, blossoming, just-in-its-early-stages.'

I am forgiving myself for years and years of self-deprecation and I feel myself opening to the joy that comes from casting away old chains. There are a few tiny rusted bits still clinging, but they are on their way to the bottom of the sea!


Let this be a year of joy and renewal, a time of light and the mystery of shadow. 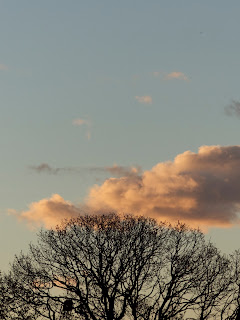 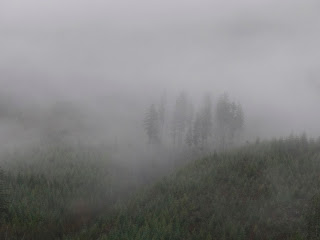 A  time to feel the mist and the wind, the smell of the sea and the gentle touch of loved ones. 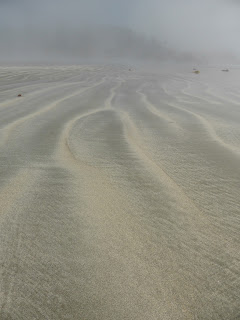 A time to recognize the brevity of life and to embrace it fully with hope and honesty and love.

"Since we never know we are asleep until we wake up, awakening is always a surprise."
-Rabbi Ted Falcon

* in my notes with no reference!
Posted by fromtheothersideofseventy at 13:19 4 comments: