there is no such thing as a coincidence 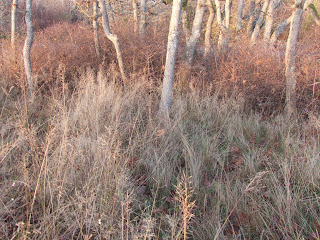 Yesterday, at 10 o'cock, there was a knock at my front door.  Sheets from the dryer still in my arms, I opened it to see a spry-looking man with a grizzly beard, more grey than black.  He asked if there was anything that needed doing in the garden, telling me that he needed $31 as his sleeping bag and cart had been stolen.

I asked him to come into the back garden where we could have a look.  Pulling on my gum boots, I showed him areas that needed raking.  When I pointed to the small pile under a Japanese maple, he questioned me, wondering if I needed to leave them there as a winter mulch, protecting the plants under them. 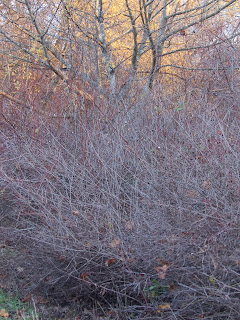 We walked around, pointing out plants that needed cutting back, and then I left Dale with pruners, a rake and some oversized plastic bags.

He refused my offer of coffee or tea, with a shake of his head. He was here to work, he implied.

1 1/4 hours later he again knocked on the door and I paid him for the excellent job he had done.

Dale had walked all the way to my doorstep at a perfect time.

Perfect because as I struggle with a bone spur and severe arthritis in my right thumb, I can't use my pruners and have been looking helplessly at my unkempt gardens.

Perfect for another reason too.  As a member of Avodah, the social action group at Congregation Emanu-El, I have been active in a drive to purchase and distribute underwear to those who are less fortunate, our vulnerable friends in Victoria.  In our Underwear Challenge, we have been asking for donations to match or exceed Avodah's $500 contribution. 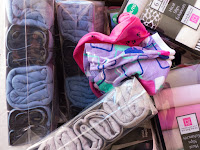 The dark and rainy season is upon us and clothing essentials are needed now more than ever.  Avodah has begun distributing underwear to the following:  *Out of the Rain youth sleeping at the synagogue, *Sandy Merriman House, *Peers, *the Women’s Transition House, *Anawim House, *the Dandelion Society, *Quadra Village Community Centre and *First Metropolitan shelter.

As Brian and I were returning home from a drop-off at the office of the Women's Transition House, we stopped at a traffic light bordering Oak Bay. In front of our Lexus was a new Audi, to the left a Mercedes, and a shiny BMW pulled up behind us.  I looked on-line to see what the top luxury car brands were and, in addition to the list,  I read this:


The economic disparity and the injustice of it screamed in my head. How is it that some of us have landed on the okay-side-of-things while others are confined to the hardship place.  Some of us are lucky, some of us less so.  Some of us caring while others, with the same financial security, don't give a shit.  Many governments fattening the pockets of the super-rich, while shutting their eyes to the great needs of  people living at the edge of poverty and to those who have tumbled over this edge. 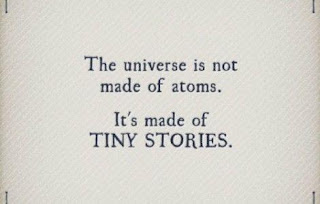 Meeting Dale yesterday placed a real person in front of me.  I was no longer buying and distributing underwear to "people in need".

This essential clothing was being given to individual men and women, to people as diverse and as complex as I am.

It is people's right to have the essentials of health-care, food, shelter and warm clothing.

While I really do know this, it never hurts to be slammed again with the truth!

Stella, our 8 year old granddaughter, interviewed me 2 days ago for her classroom assignment.  Her final question was: "What advice can you give me?" 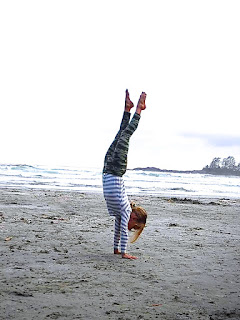 My answer was:  #1. be kind  #2. follow your dreams and put everything you have into the journey and  #3. listen -  People have so much to share, if you truly listen to them. 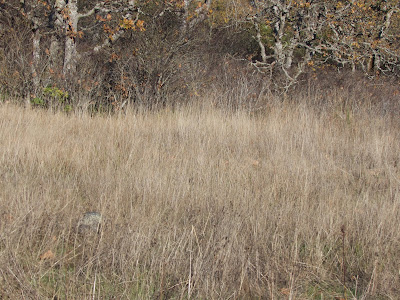 If you want to help with the Underwear Challenge, please let me know

Posted by fromtheothersideofseventy at 14:20 3 comments: