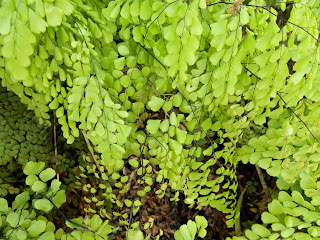 As I begin to write, my word-thoughts begin to respond to this question.

A friend came to visit this afternoon to reconnect and to see my new photography work. It came up early in our conversation that we are so very fortunate in our lives: living in Canada, in a beautiful part of the country, having a comfortable home and a warm bed, abundant food and enough money to make choices for our physical and spiritual well being.  J talked about the guilt she can feel, while seeing so many who are less fortunate. 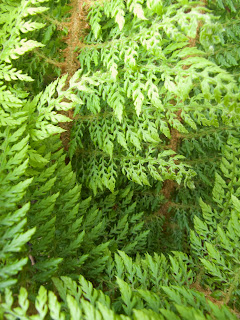 Or less lucky, I added.

Because it is truly by chance, not as a result of my own efforts or abilities, that I was born to Mildred and Lou Ritchie in Montreal in the 1940s.

And I know that guilt sits on the low scale of useful emotions. 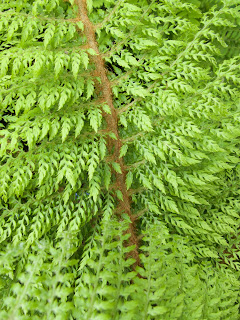 I read of Jim Estill, a Guelph business man who put up $1.5 million to bring 58 Syrian families to Canada, helping to find housing and employment for them.  And the investor who, in 1981, was invited to give a commencement speech at the New York Public School 121 in New York.  Looking out at the almost entirely black and Hispanic audience, Eugene Lang realized that the speech he had prepared was totally inappropriate for these students.  Instead, he talked of Martin Luther King's 'I have a Dream' speech, saying that everyone should have a dream.  He then impulsively told his audience that he would give a scholarship to each student in the graduating class admitted to a four-year college. This offer led to the establishment of over 200 I Have a Dream programs, that work with students beginning in grade 3, to support them as they move through school.

These two men and the larger support teams they helped to establish, are a beacon of hope in our often tangled and seemingly hopeless world.

These grand undertakings are a tremendous inspiration, though not a path for me to follow.  How can I contribute to the well-being of my community?  What can be my private giving? 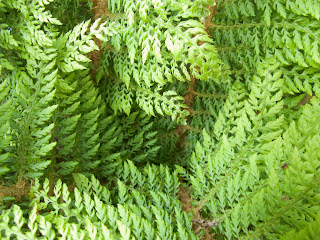 During my conversation with J, I became aware of a subtle way of gifting that I practice.  The careful attention I pay to what is around me. The listening. The noticing. The seeing.

The teenager who walks alone. A woman leaning on her walker.  The disabled man from whom I buy Street News. The client at the food bank who selects a pair of reading glasses, donated by my neighbour.

The patterns that sand and light make.  The tiny tracks left by sea birds. The broken reflection of a pink-tinted cloud in the water. Hoar frost coloured by the morning's first light.

Mary Oliver writes that "Attention is the beginning of devotion." 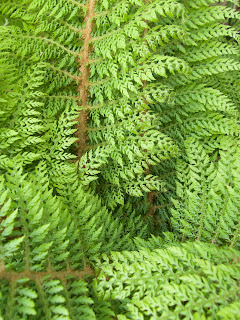 I am exhibiting my photographs in our Victoria studio in about three weeks: Sunday, June 11.

When I looked on-line, #3 in Mirriam Webster's Learner's Dictionary was the definition I was most drawn to: "devotions [plural] : prayer, worship, or other religious activities that are done in private rather than in a religious service."  If I substitute "spiritual" for "religious" it almost fits.

When I add to this the Japanese concept of Wabi-Sabi-  “a way of living that focuses on finding beauty within the imperfections of life and accepting peacefully the natural cycle of growth and decay” (Altalang.com), it becomes what my camera and I together bequeath to the world. 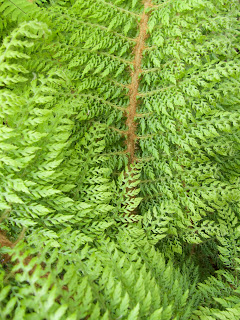 To live content with small means; to seek elegance rather than luxury, and refinement rather than fashion; to be worthy, not respectable, and wealthy, not, rich; to listen to stars and birds, babes and sages, with open heart; to study hard; to think quietly, act frankly, talk gently, await occasions, hurry never; in a word, to let the spiritual, unbidden and unconscious, grow up through the common--this is my symphony.
WILLIAM HENRY CHANNING. 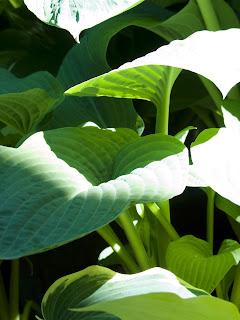 Posted by fromtheothersideofseventy at 14:41 No comments: