This has been a difficult blog entry to write. The most difficult EVER! 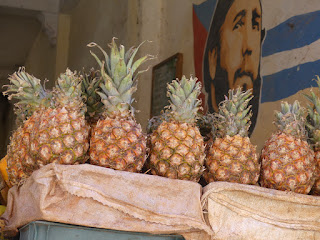 My usual process is to sit down at the computer in the early morning, when I feel that I need to write. I don't know where my words and sentences will lead me; I just begin.

I read the first few sentences out loud to feel how they sound and then carry on, reading my emerging blog entry aloud from time to time.

Well, first of all, I began this entry last evening.   One strike against me.

Second of all, I had something I felt I needed to say. Two strikes.

And the third strike was that I intended to insert some political thoughts into the posting.

And, changing the fundamental rules of baseball, allowing a fourth strike,  I can't seem to transfer many of my photographs from my laptop to the desktop where I write my blog. 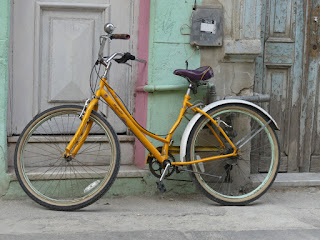 And I will use just the photographs that I am able to transfer.

Body image issues, especially in Habana, drew my attention nearly every day of this, my 3rd trip to Cuba.  The popular clothing for women, except for the most elderly, is tights worn usually with a closely- fitted top. Wide hips, big asses and rounded stomachs are not camouflaged.

There seems to be an acceptance- no, rather a pride- in a woman's physical being. A sensual energy that I have not experienced for many decades.

There was an image I had wanted to print after my first visit, nearly a year ago.  The photograph was of a middle-aged woman, standing in front of the farmacia, wearing turquoise blue tights.  I was dissuaded from printing it as several friends thought it inappropriate to show such a heavy-set woman, thinking I had chosen it for that very reason.

Well, I had, but not for the reason my critics thought.

Here was a woman, on her cell phone, comfortable in her body. 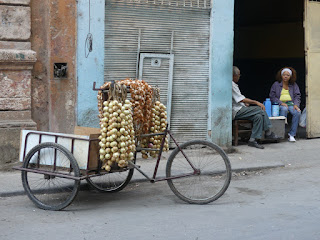 Clearly, I hadn't learned a thing. On my first morning back in Victoria, I stepped on the scale. While my physical self-image was still difficult for me to embrace, with Willie and Rafeala, my hosts at their casa particular, I felt total acceptance of my essential being, who I am, fully.  I often said things that made us laugh. First me and Willie and then Rafaela joining in when the words were translated into Spanish. The laughter from deep inside, spilling over.

The lightness of being that we experience when there is trust and caring.

I didn't consider that I might be too talkative, too loud or too bossy; things I sometimes feel at home in Victoria. The fearful "am I good enough?" was totally absent.

In Habana, I was me, completely. I was met by my hosts, who were entirely present to themselves, and who told me that they not only accepted who I was, but that they embraced me fully.

I was family, in a culture where family is treasured above all. 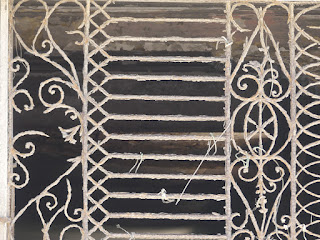 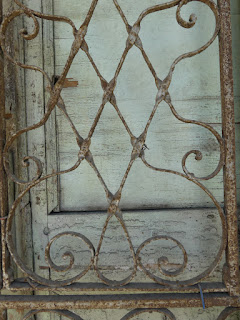 This April, I was witness to another layer of Cuba. The layer lying beneath the vibrancy, humour and openness of the people.  Alongside  the music and the dancing colours, I saw a life that was difficult.

While I saw children in their school uniforms and Cubans receiving medical treatment at no cost, I also saw food shortages and government restrictions. 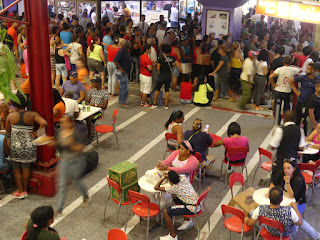 people lining up to buy chicken at a shopping centre

For me as a visitor, this tiny glimpse into daily life was only one small piece, a first sentence in a very long story. 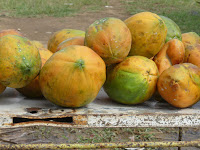 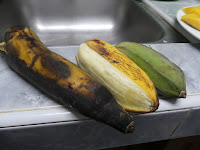 I know that my heart is full and that I will be going back to Cuba. 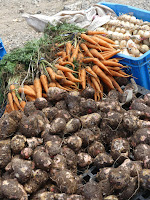 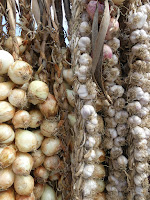 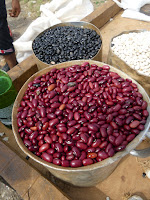 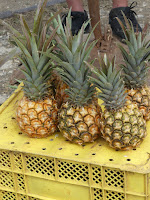 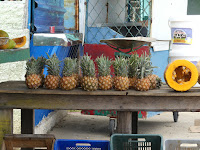 Signed by President Díaz-Canel in April and published in Cuba’s Official Gazette in July, Decree 349 is expected to come into force in December 2018.
Under the decree, all artists, including collectives, musicians and performers, are prohibited from operating in public or private spaces without prior approval by the Ministry of Culture. Individuals or businesses that hire artists without the authorization can be sanctioned, and artists that work without prior approval can have their materials confiscated or be substantially fined. Under the new decree, the authorities also have the power to immediately suspend a performance and to propose the cancelation of the authorization granted to carry out the artistic activity. Such decisions can only be appealed before the same Ministry of Culture (Article 10); the decree does not provide an effective remedy to appeal such a decision before an independent body, including through the courts.]

This has not come into effect at this time because of pressure from groups and artists outside Cuba.

Posted by fromtheothersideofseventy at 09:23 No comments: