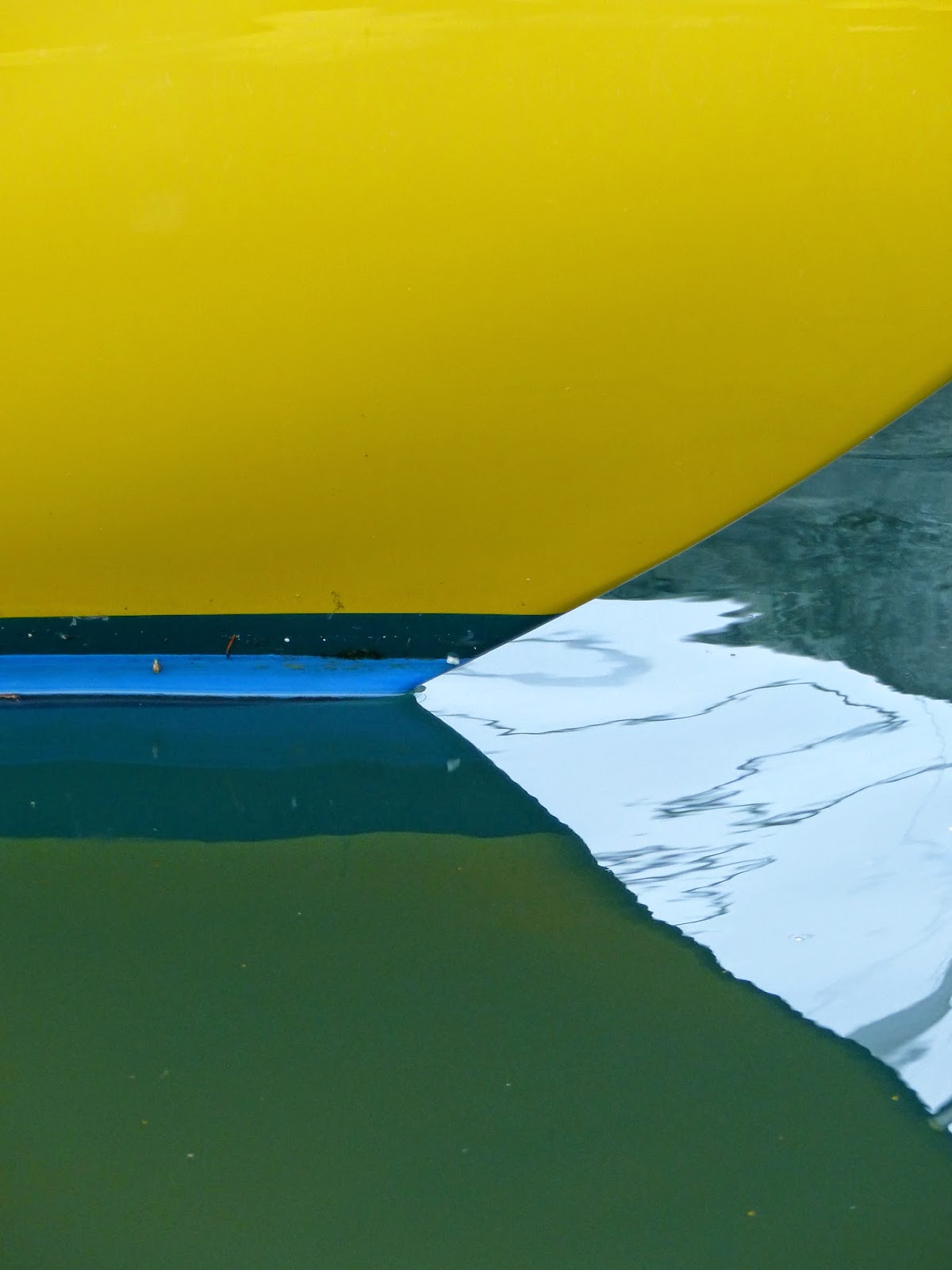 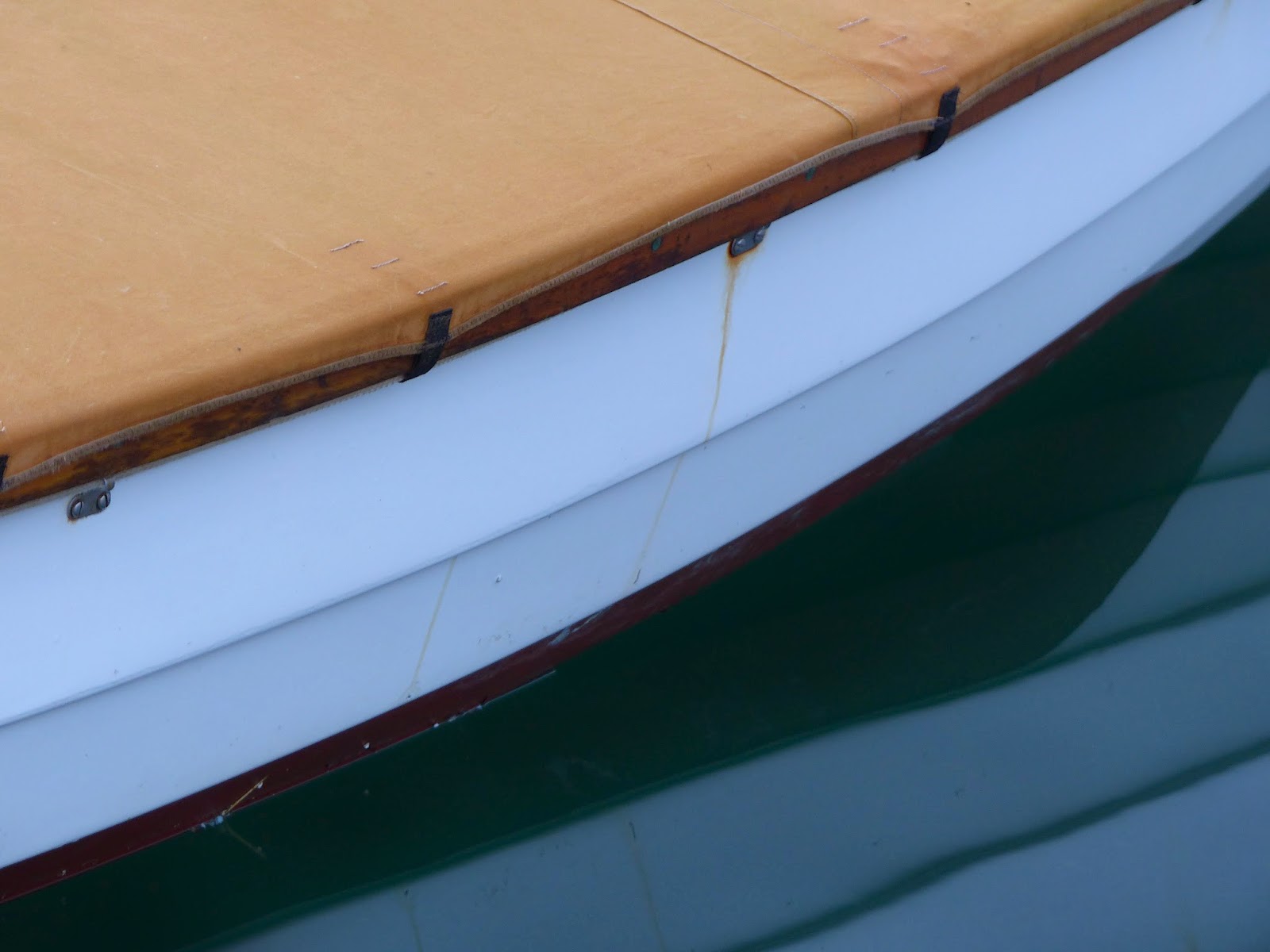 On Friday, it will be one full year since I became a blogger. One year since fromtheothersideofseventy hit cyber-space.  I believed then that I'd be focusing on the aging process; how being an 'elder' was affecting me, and how, in North America, we become devalued as we age.

On such a blog, I might have listed the Seniors' Discount Days at the various pharmacies in our city, gathered like-minded matriarchs to protest at the Legislature against the retraction of seniors' free mid-week ferry rides and perhaps posted the names of local centenarians getting congratulatory cards from the Queen.

Last week, I read every one of my posts and looked at all the photos. 'Wow!' I thought, 'it hasn't turned out to be like that at all.'

It has become a place where I examine what is going on in my life and delve more deeply into who I am- with a bit of 'why?' thrown in. It's been a place to both take myself less seriously and to acknowledge my seriousness with more respect. 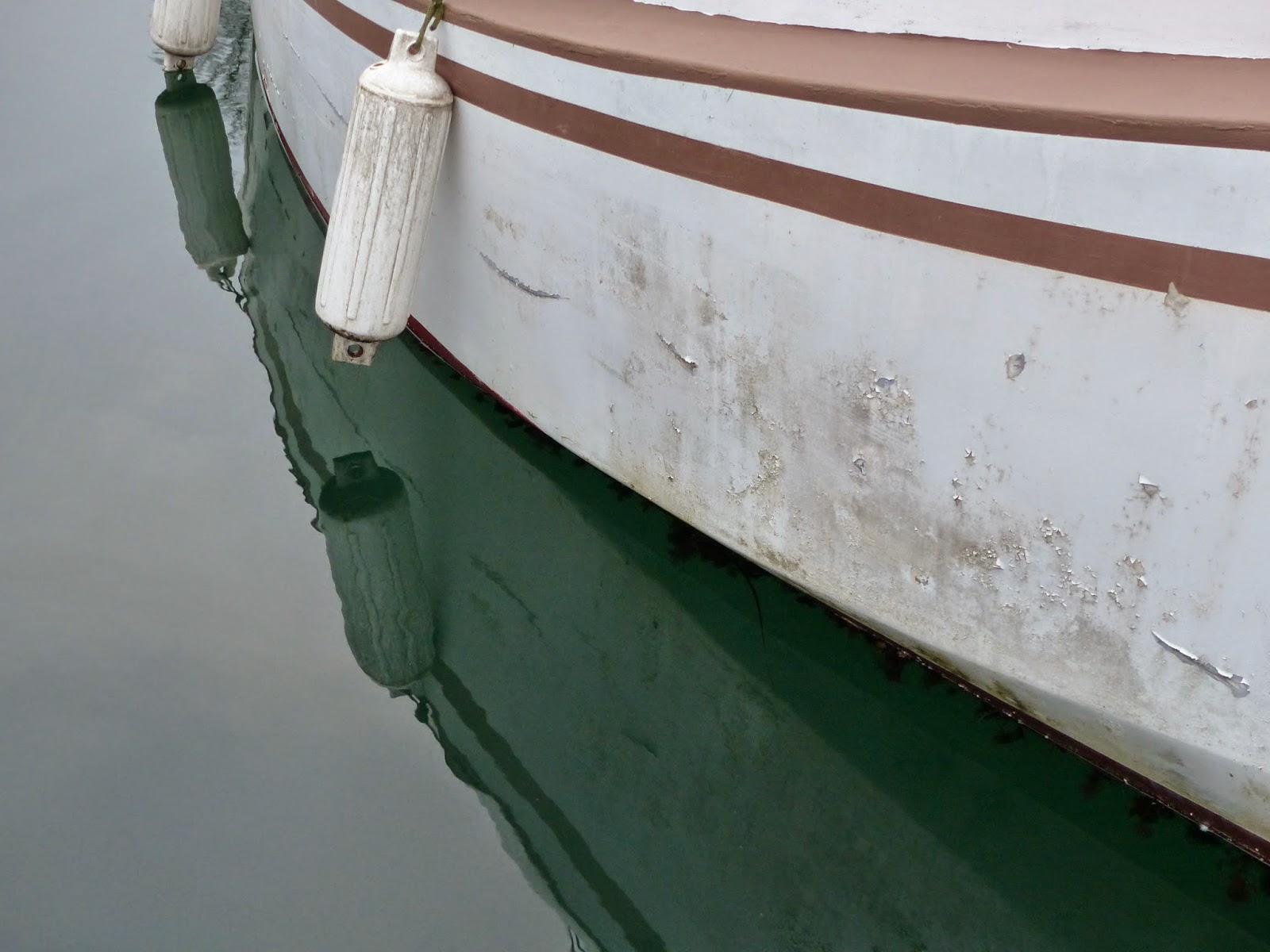 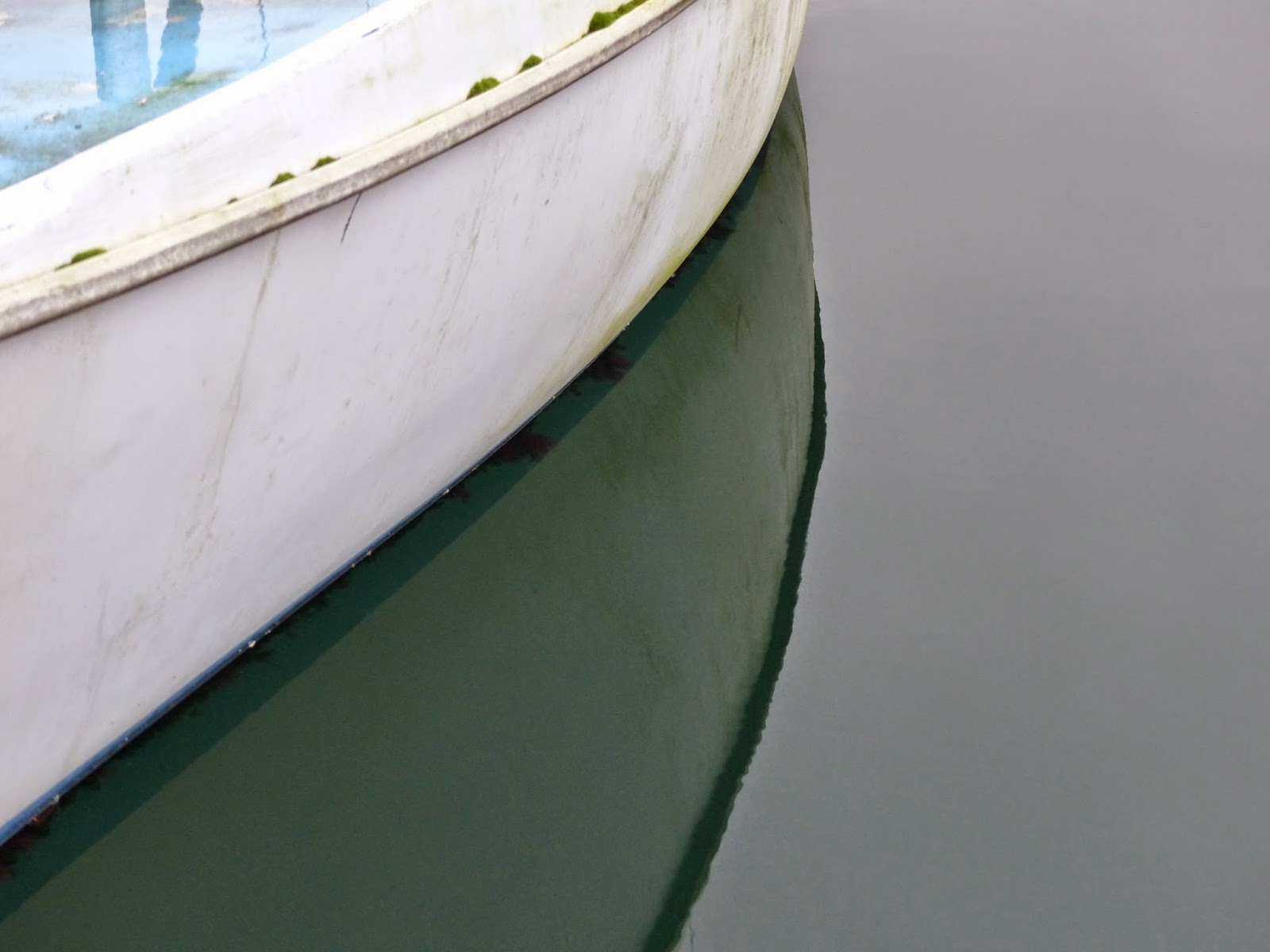 Most important of all: it has been fun.

To celebrate, I am posting a series of recent photographs taken with my new camera (Panasonic Lumix FZ200) at the Oak Bay Marina. 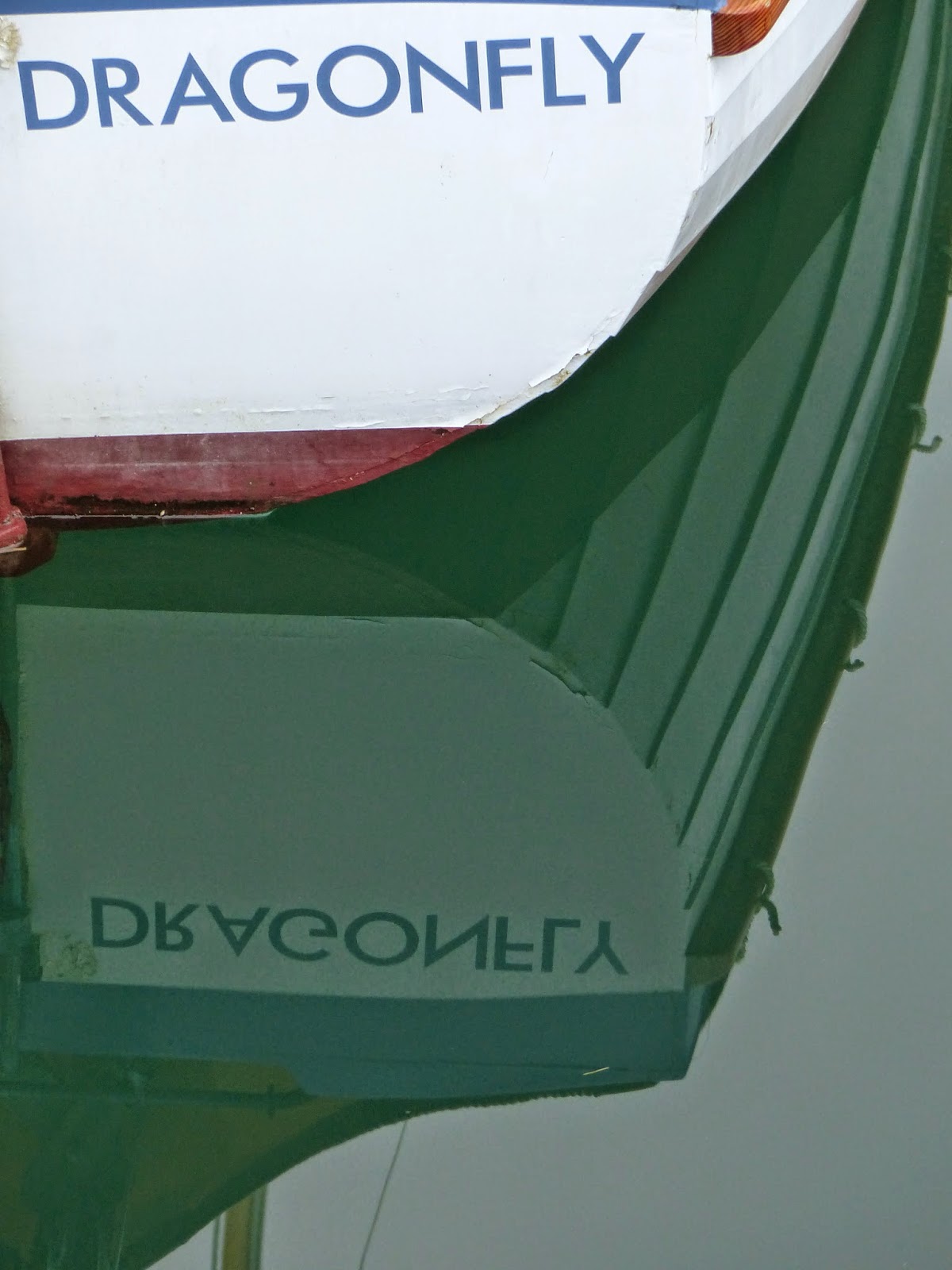 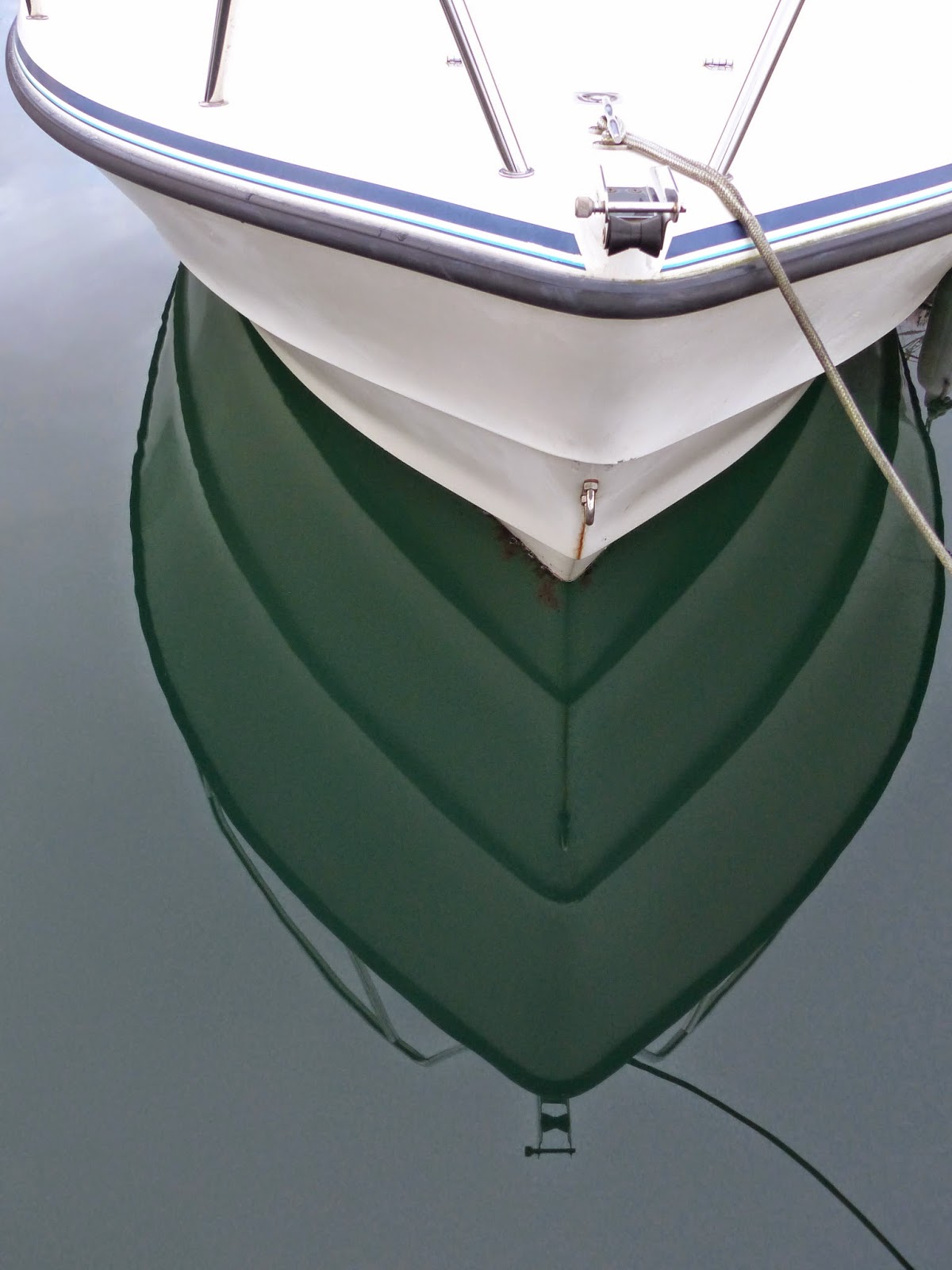 I have become obsessed with reflections: the painterly images of boats
and particularly the abstraction that their reflections create 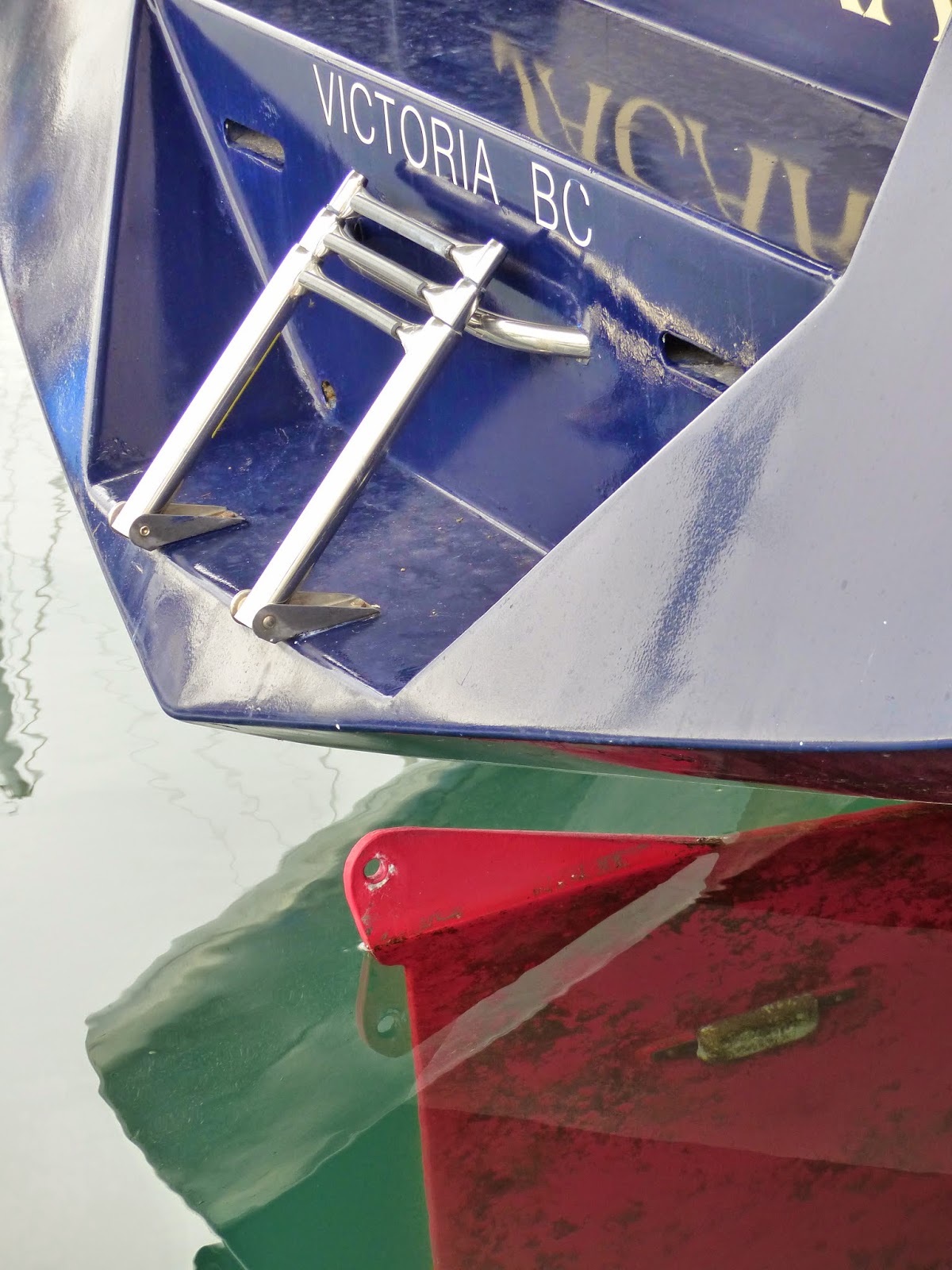 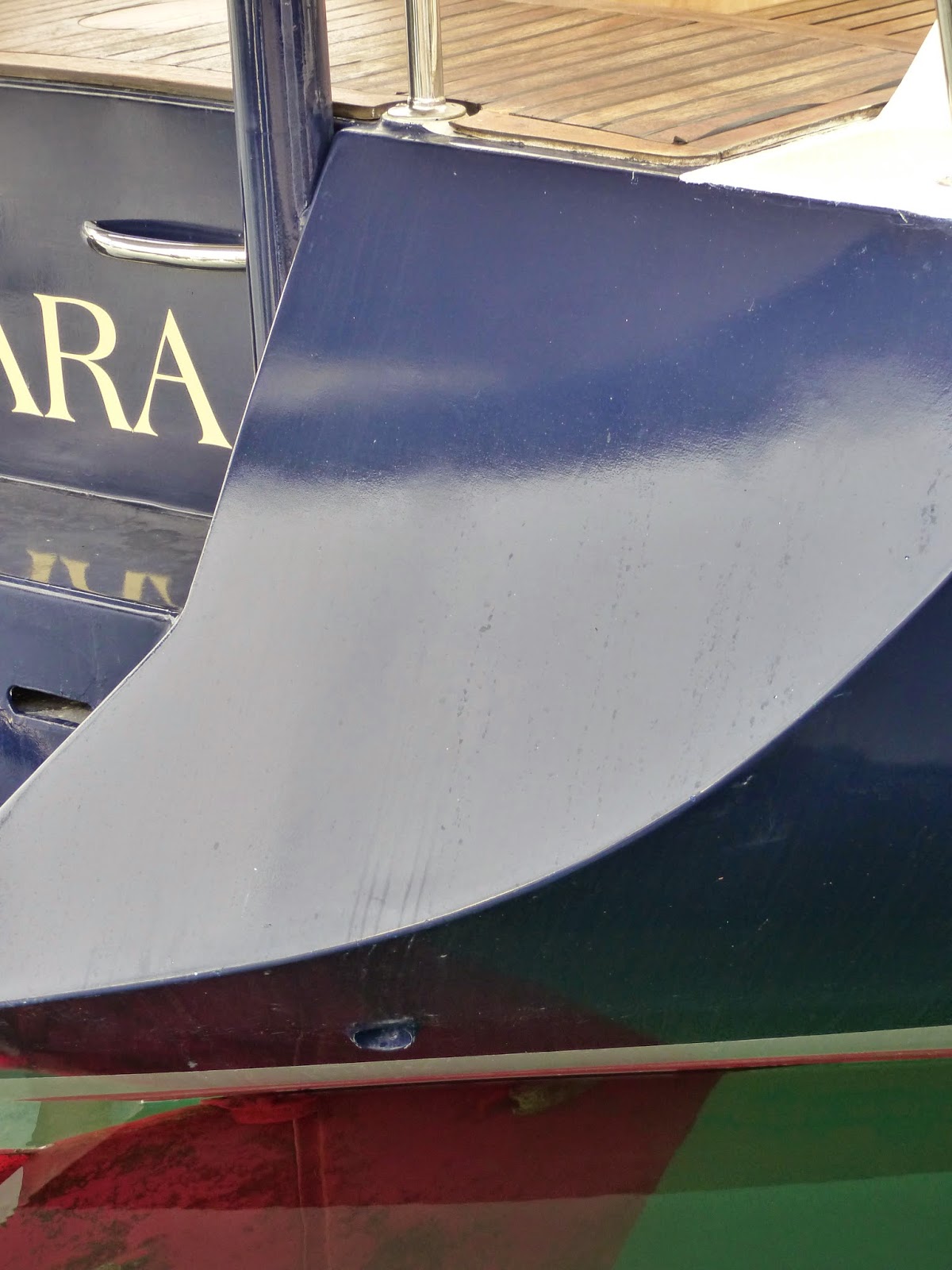 A palette of colour and an abundance of amazing design 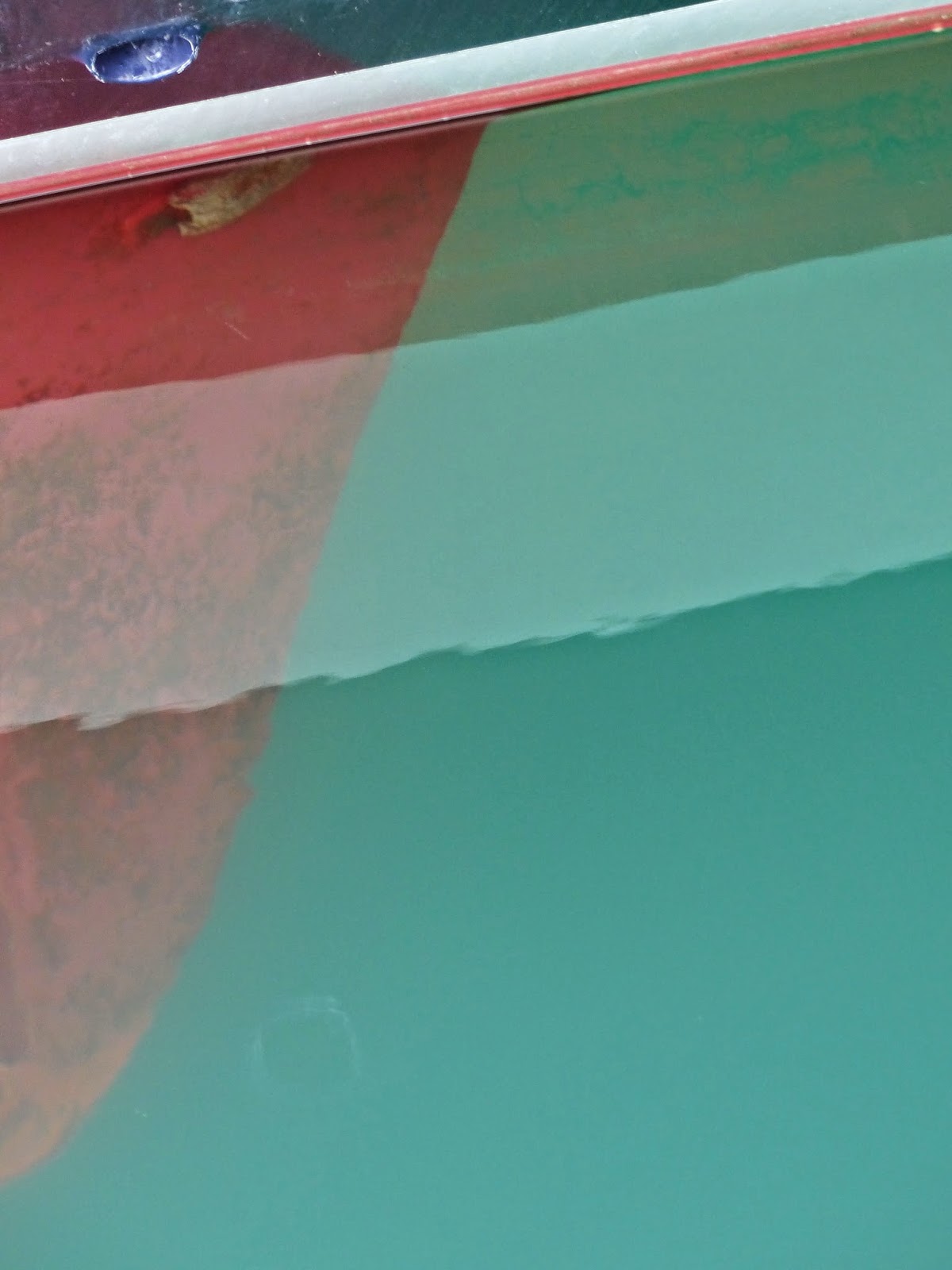 I look forward to continuing on this steep learning curve;
it will be fun to see where I wander 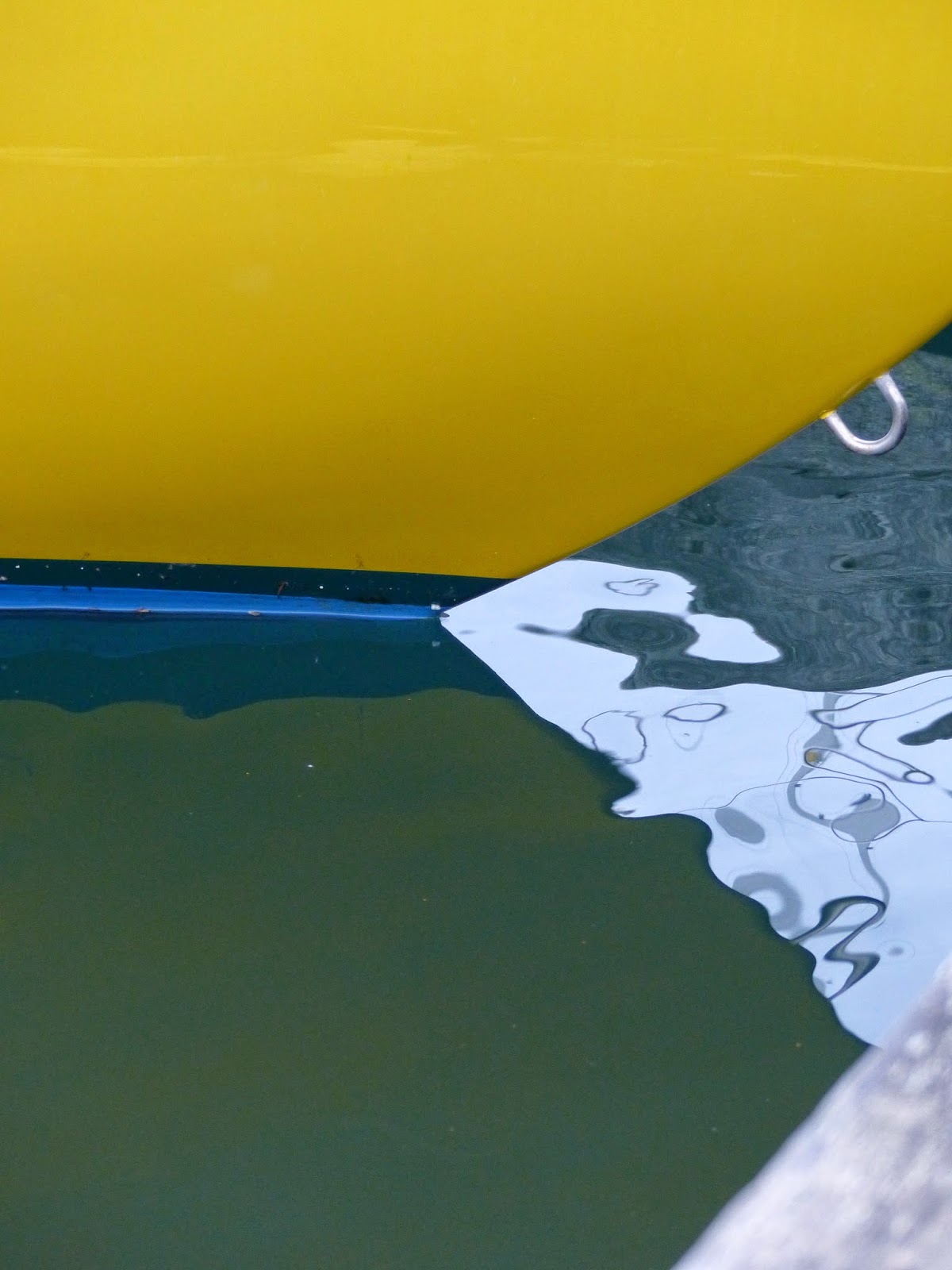 click any photograph to see a full sized image
Posted by fromtheothersideofseventy at 20:19 4 comments:

the zen of creativity

Two years ago, I purchased a book written by John Daido Loori,  The Zen of Creativity- Cultivating Your Artistic Life. This beautifully illustrated book is filled with poems, quotations and reflections on Loori's own spiritual journey.  The simple and elegant format, with its generous use of white space, drew me.

Over the next several months, I glanced through the book, placing some scraps of paper to bookmark the lines that I wished to copy.  However, as I read small portions of the text, I concluded that the purchase had been a mistake: the book was far Too Zen for me.  I would pass it on to one of my more meditative friends, I reasoned, after I had written down some of the quotations.  Bur still the book and I clung to each other; it moved from an overflow pile of books on the floor, onto the computer table. 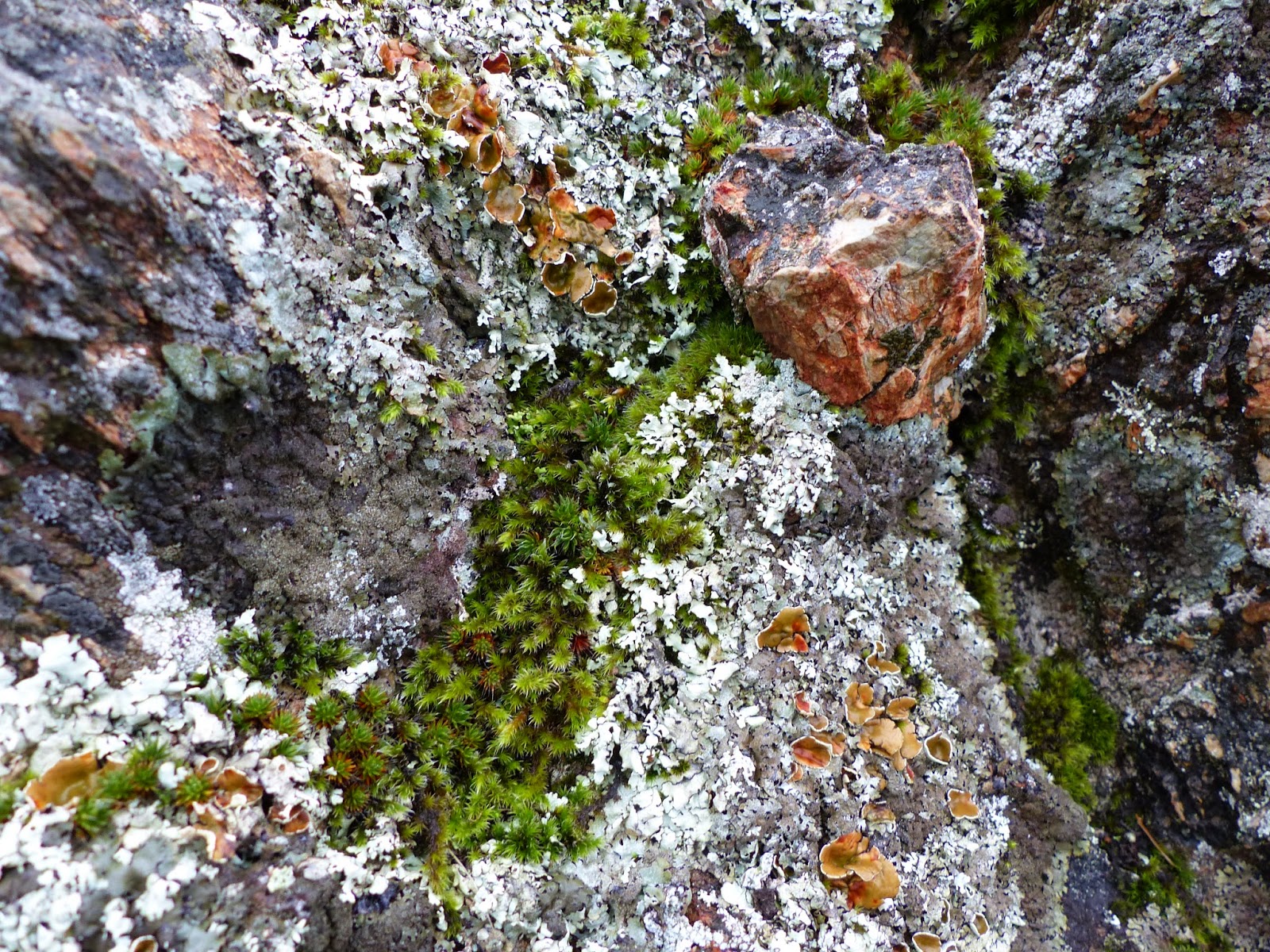 Last evening, I placed my camera by the front door in readiness.  I had purchased a Panasonic FZ200 at the end of December with a 15-day trial period and I was eager to experiment further.   It was raining as I drank my first cafe au lait.  A steady drizzle was falling at 10 o'clock. At noon, I moved my camera to a shelf.

With my outing postponed, I decided to attack the chaos of the desk. Under a stack of papers and an old paperback Greek cookbook, I rediscovered the fawn-coloured book.  Pushing the clutter aside, I began to read.

Loori (Daido Roshi) was one of the West's leading Zen masters. He was the founder and spiritual leader of the Mountain and Rivers Order of Zen Buddhism and abbot of Zen Mountains Monastery, one of America's major Zen training monasteries. He was known for his ability to adapt traditional Buddhism into a western context.

I discovered that Daido Loori was also an award winning photographer. He was influenced by the photographer Minor White, who used meditation and mindfulness techniques in his work. This connection with White in 1971 was instrumental in Loori's fascination with art as a spiritual practice. 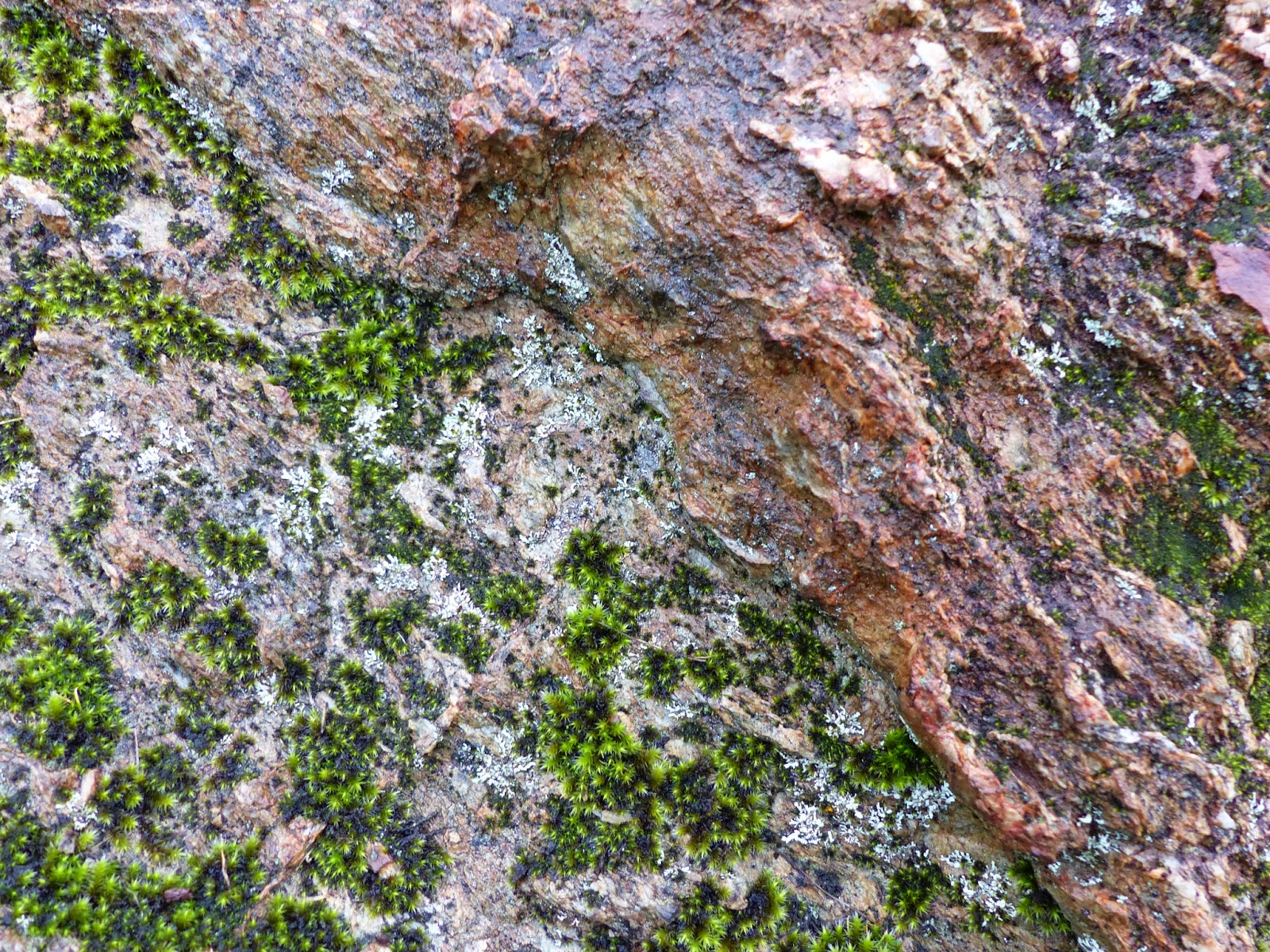 no wonder I had kept this book

Before I went to bed I read a bit of the introduction.  Loori writes  'It was impossible for me to enter Zen through the front door of a monastery.  Yet I was able to enter the religious life through the back door of the arts, and gradually to trust my life to lead me where it would.' 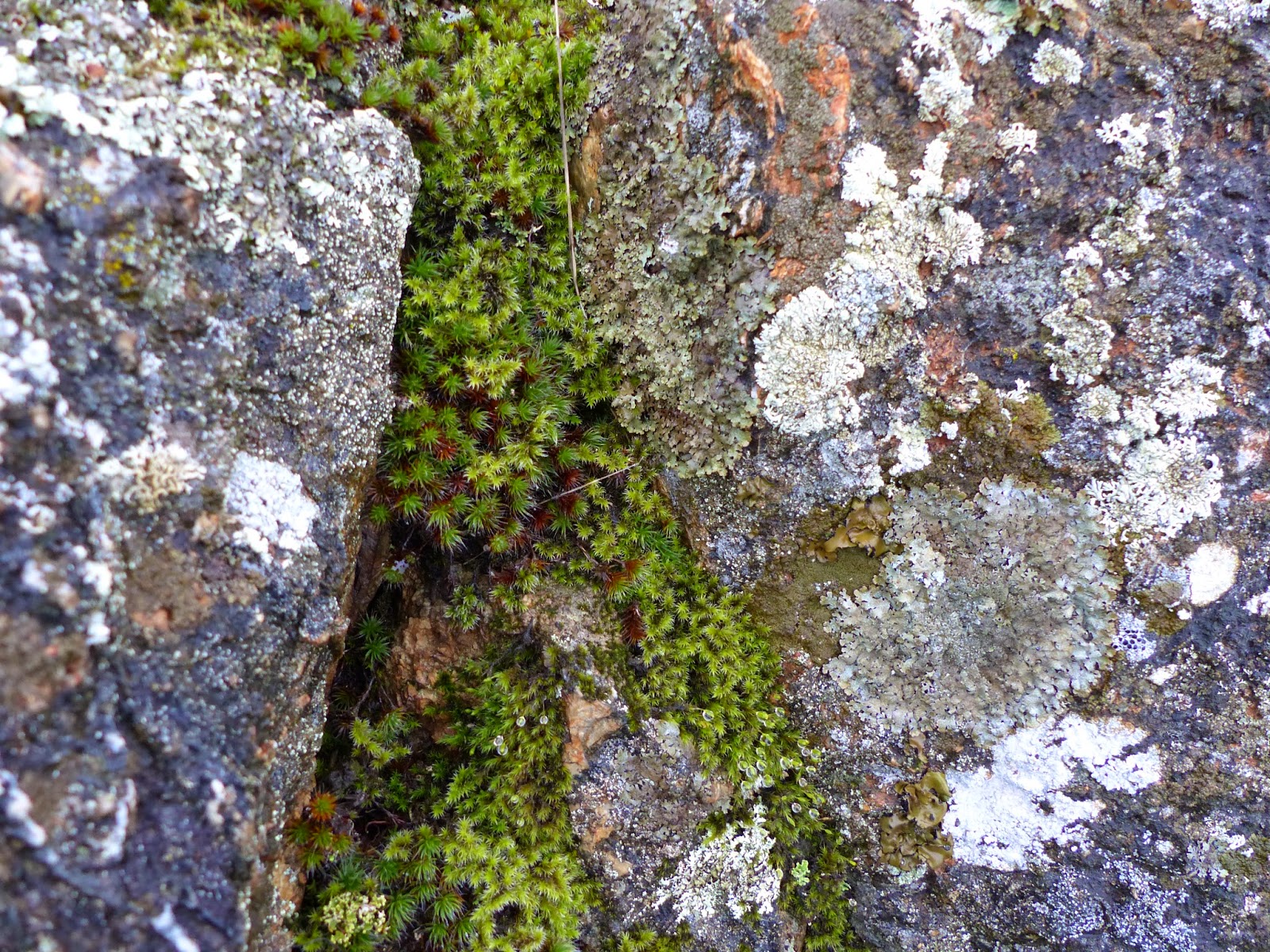 When Loori took a week-long workshop with White, the assignment on the fourth day was for the participants to photograph their essence.  'Don't photograph your personality,'  he explained. 'Try to go deep into the core of your being.   Photograph who you really are.' White said '...go into the landscape... let your subject find you.'  He said you would know when you found it; there would be a resonance.  This resonance would fade as you moved away, and grow stronger as you returned  towards it. 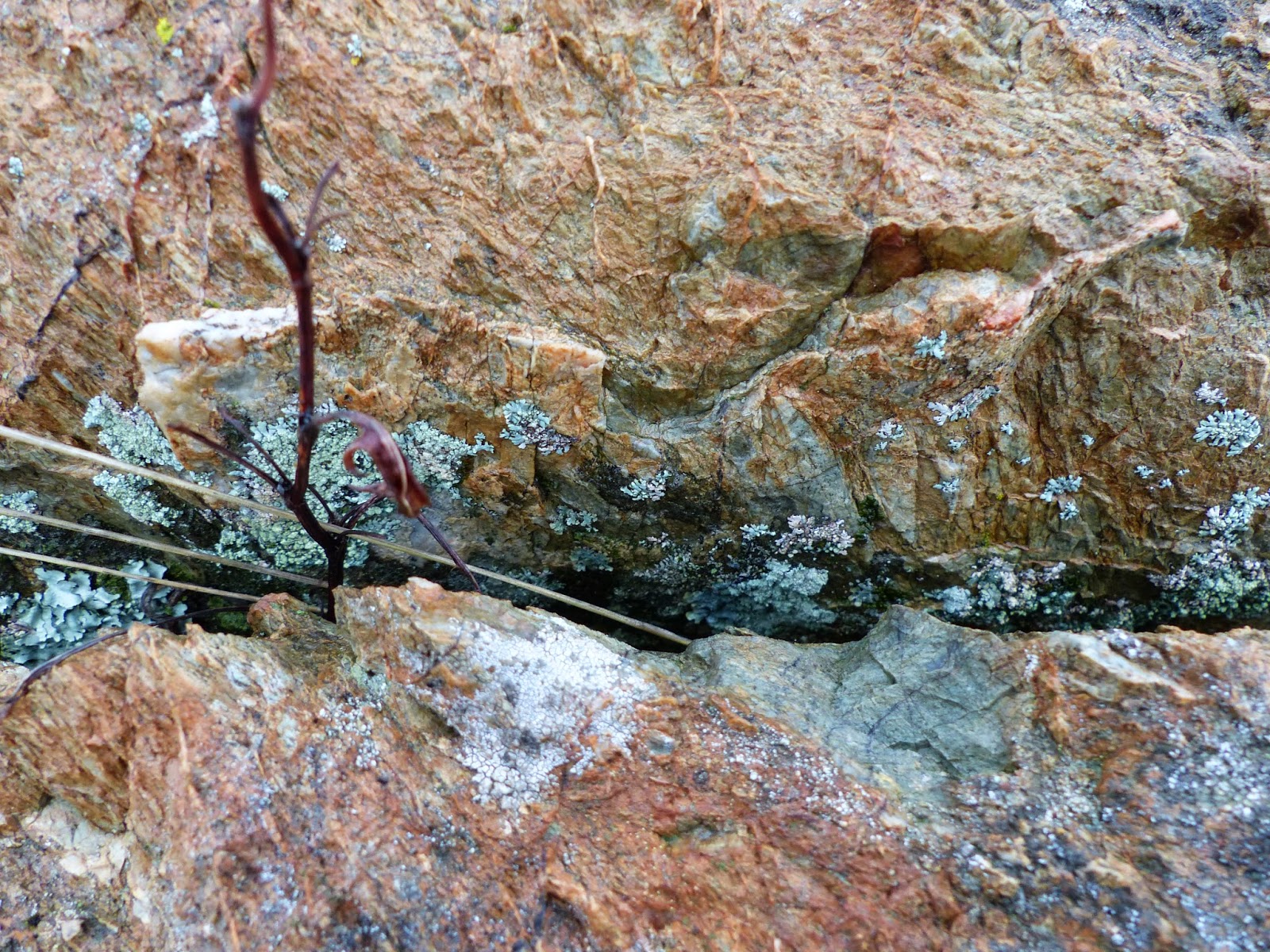 The state of mind of the photographer while
creating is a blank...(but) It is a very active state
of mind really, a very receptive state of mind, ready
at an instant to grasp an image, yet with no image pre-formed in it at any time.
Minor White 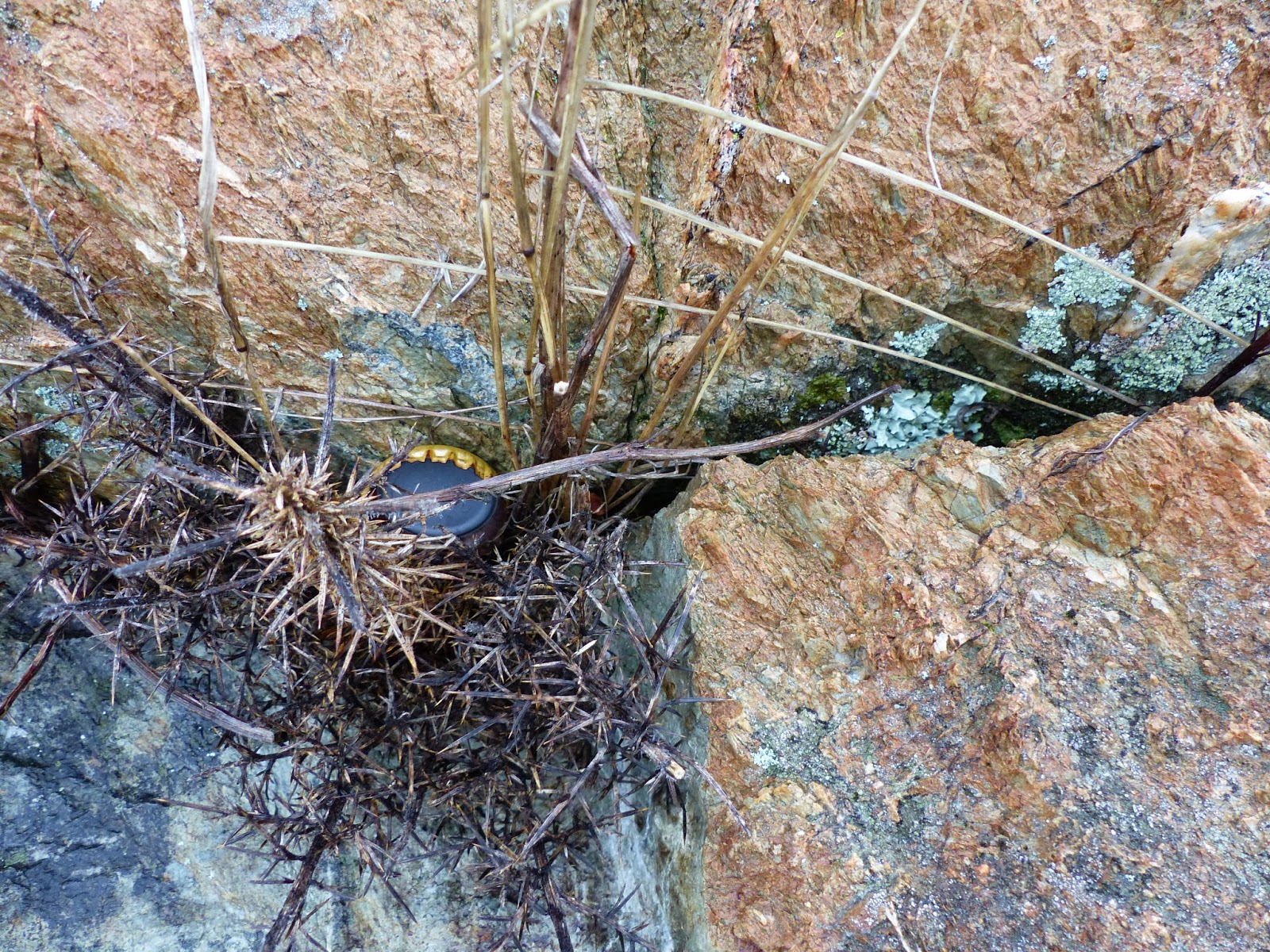 
click on any photograph to see a full-screen image


this web site of Mountains and Rivers Order of Zen Buddhism
is devoted to Daido Loori Roshi
http://www.mro.org/daido/first-generation-american-zen-master/

Posted by fromtheothersideofseventy at 13:19 5 comments: 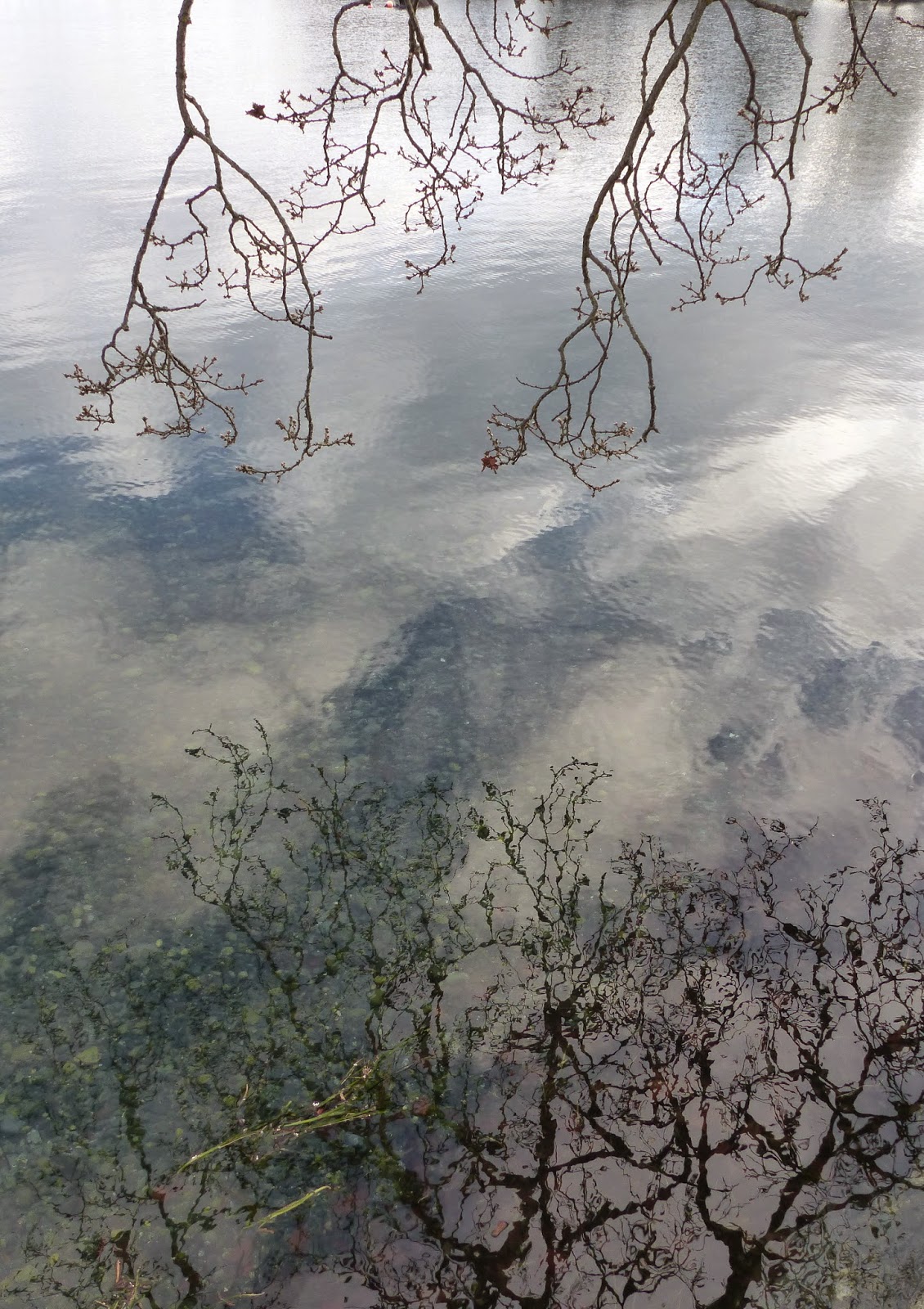 After my little Panasonic was ruined by sand in Tofino,  Laurie posted on my Facebook page:  'May the perfect camera come in with the tide.' 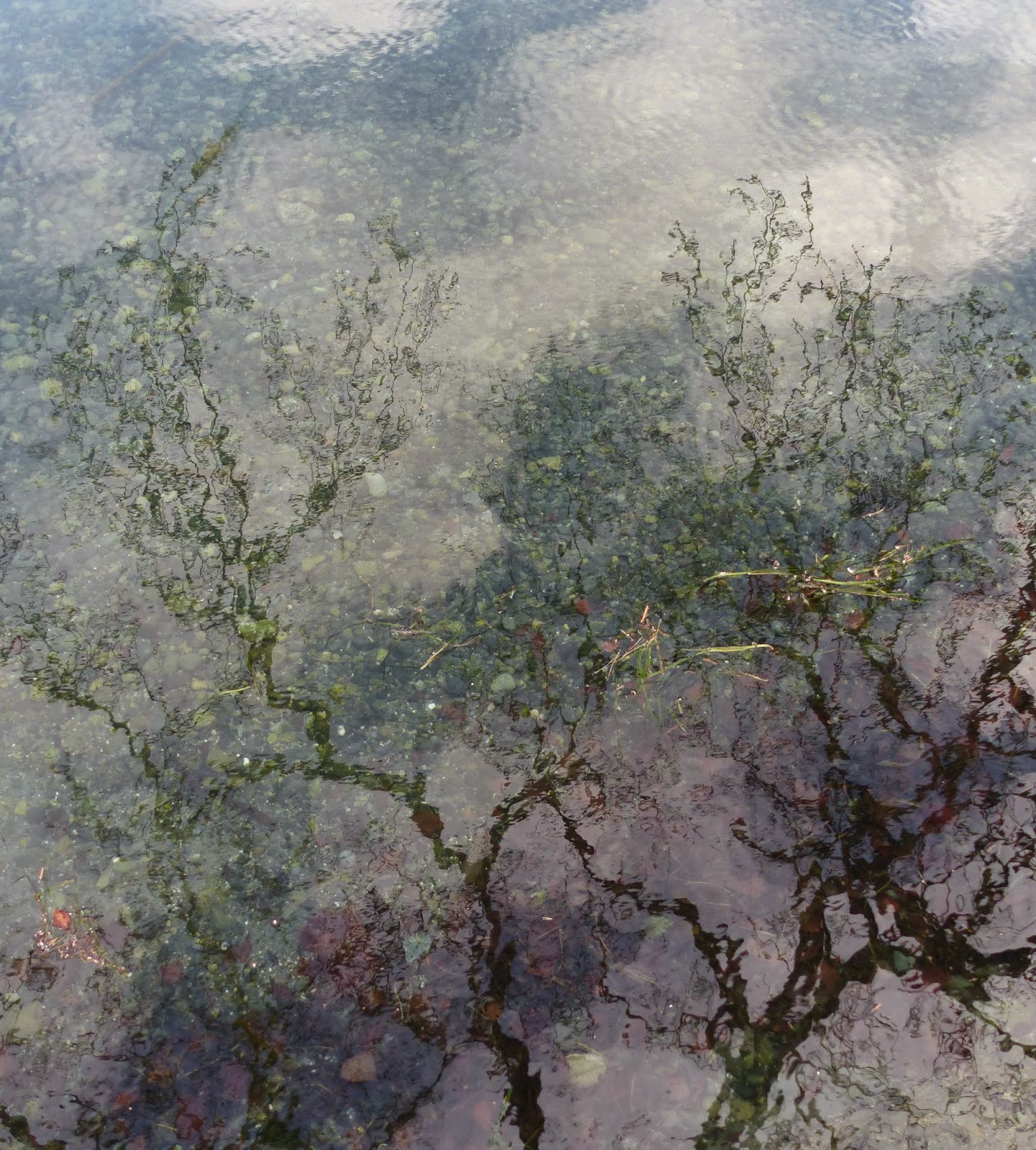 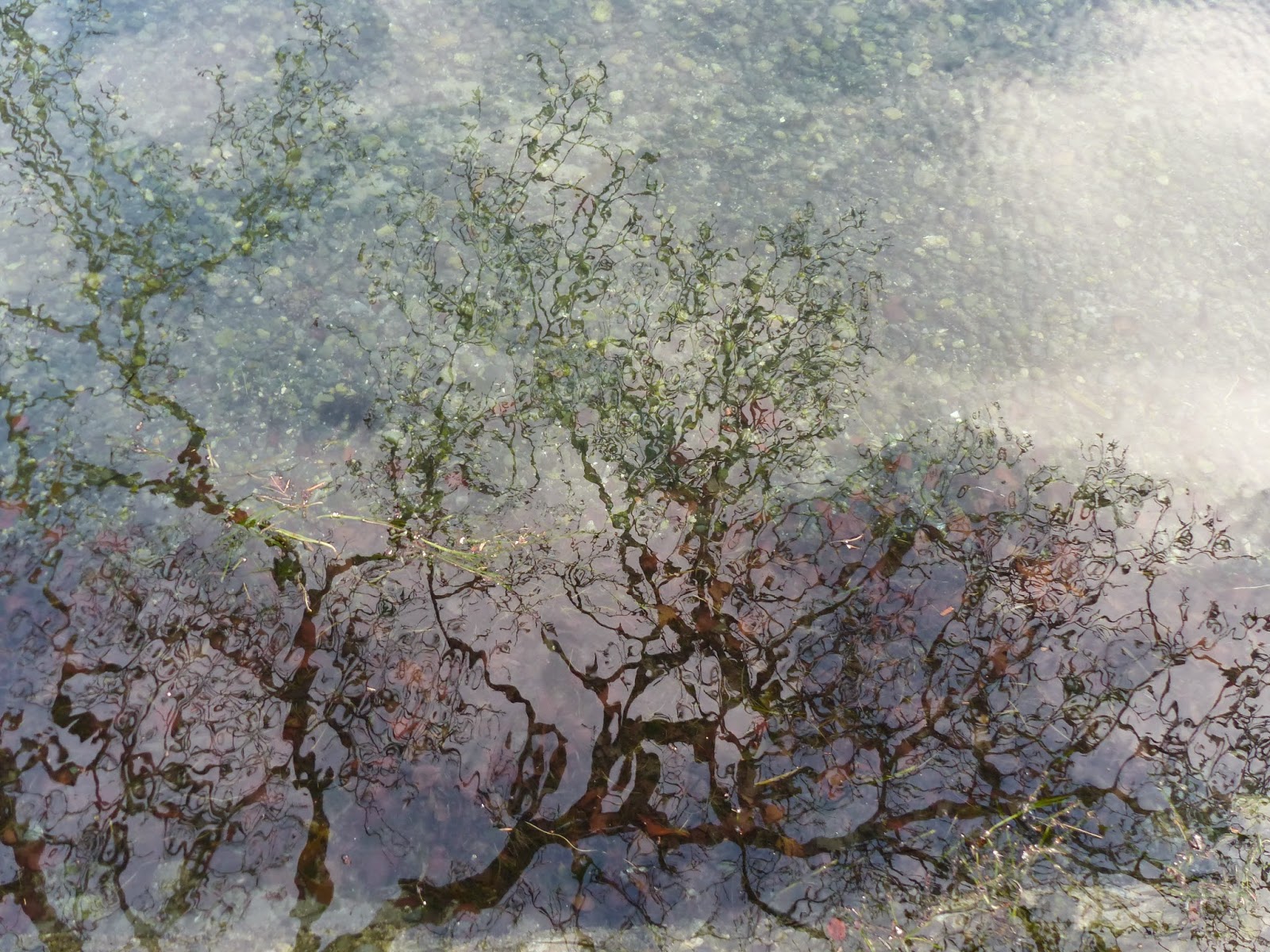 This morning I spent a couple of hours playing with a new camera.
These photographs were taken on Beach Drive near the Marina. 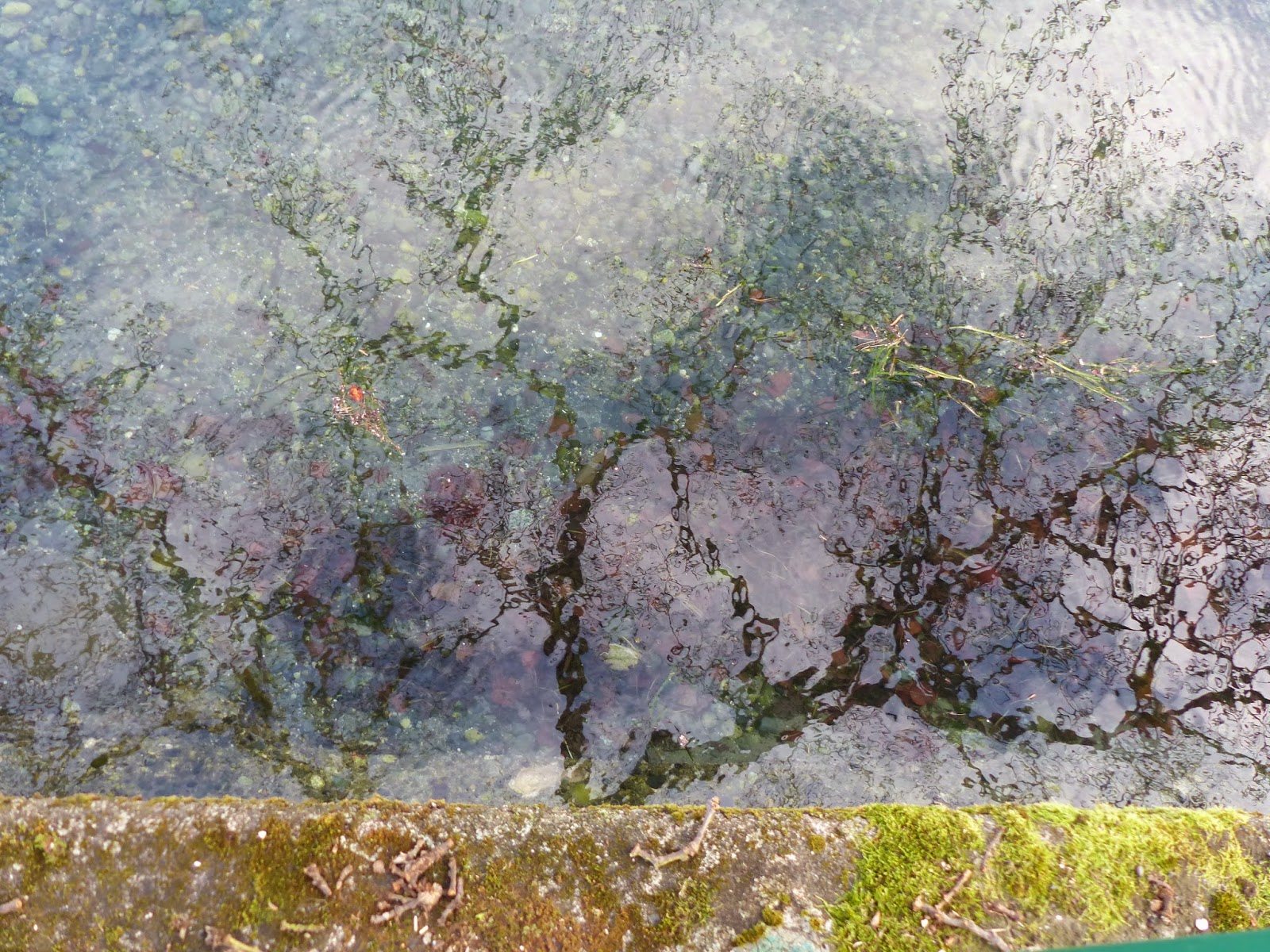 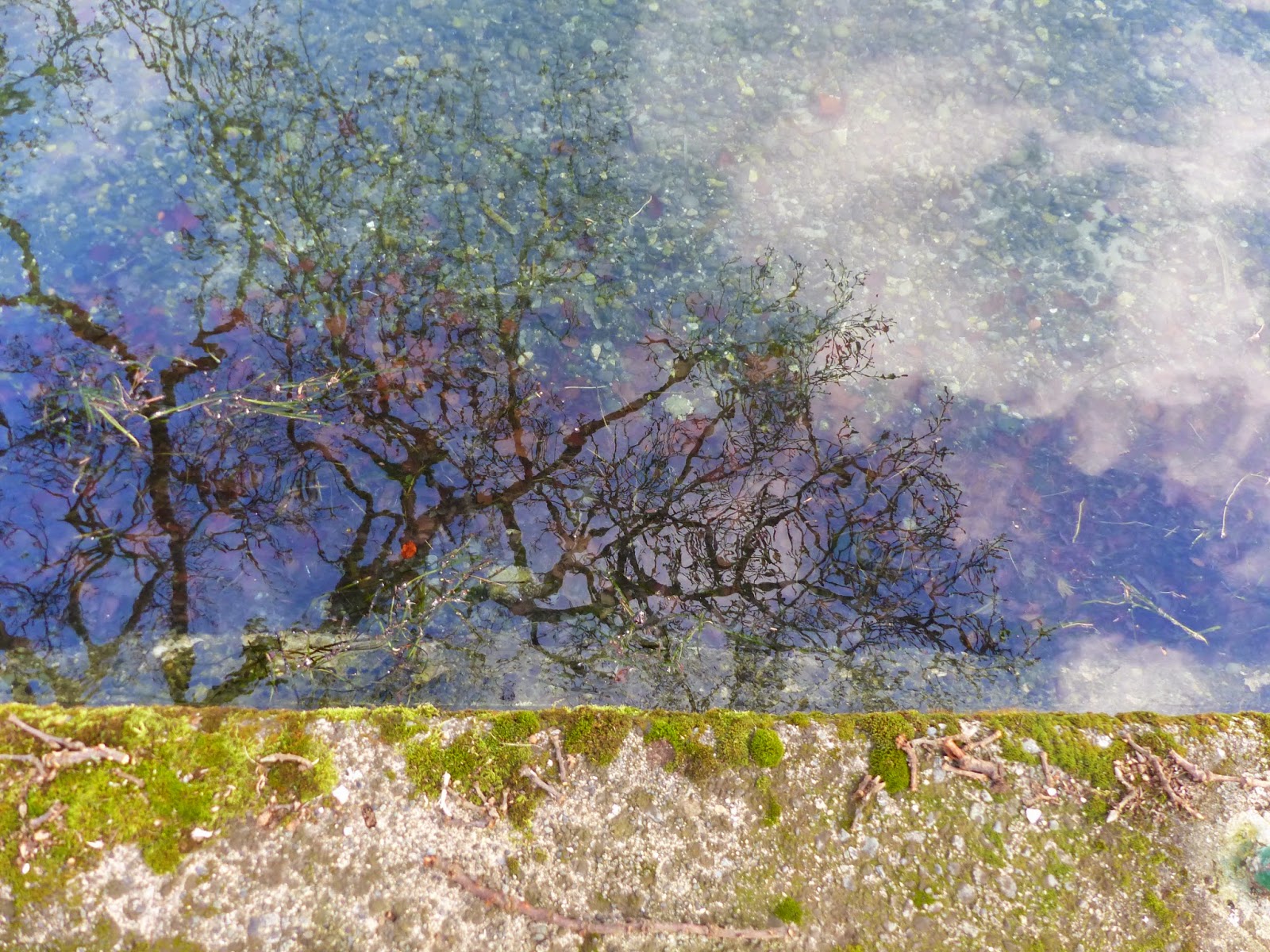 The tide has come in!

click any photograph for a full-sized image
Posted by fromtheothersideofseventy at 13:53 4 comments: