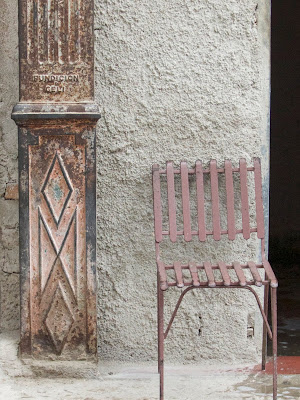 It has been more than three months since my last blog entry, exactly 14 weeks tomorrow.

On several occasions I thought I would write, and each time I felt I had nothing to say.  Or rather, the only subjects that occupied my mind and my body were the horrors unfolding in the United States under the presidency of Donald Trump.

While I don't watch the news on television, there are many other ways to access the hour by hour drama.

This morning I decided that my life was suffering.

My soul needed a hug.

During June I hadn't gone on a Victoria camera walk but once.  Even in Tofino, I had taken only a half dozen photographs, soon deleted. 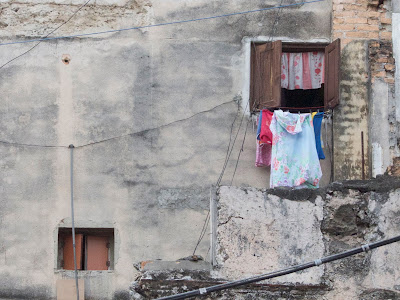 Before leaving for Cuba I bought a new camera,  This particular camera has its settings in front with the lens- the way I remember it on my old 35mm Canon.

Reading about it online, reviews said the auto settings gave good results, so I felt I could give myself a little time to get the feel of the camera as I gradually remembered and relearned.

I bought a macro lens because of my passion for plants and for detail. 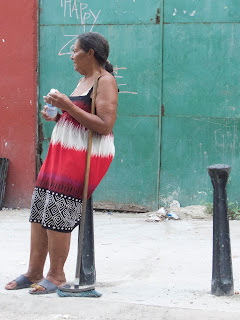 Not so fast: I quickly saw there was serious work to do!

As planned, I took my older camera to Cuba with me- the Panasonic Lumix with its super zoom lens- My loyal friend.

Before returning from Cuba with 3,225 digital photographs to download, my Lumix had been letting me know that it was exhausted.  The on/off button often needed extra encouragement, and once back in Victoria it quit altogether. The cost of repair was high, considering the camera's age and the price of the newer model on sale.

So I bought the Panasonic's newer incarnation, and this is where those demons really started their rumblings.

I often say that my old stories of self-depreciation are on tape on an old recorder that I've kicked well under my couch, out of the way. Most of the time I forget it's there. Then, all of a sudden, the tape begins playing, reminding me of old beliefs from childhood.  The belief that I wasn't smart enough. That learning was hard for me. That my older sister was smarter than me.

So here I am: two new cameras and no new photographs.

I am the child who needs guidance: restrict computer time, do your homework, do the best you can because it is definitely good enough.

It's like learning a new language; difficult and filled with discovery.

Tomorrow my computer time includes a YouTube camera tutorial with Graham Houghton. Two minutes with Donald, an hour with Graham.

Oh, and a minute to kick the tape recorder back under the couch. 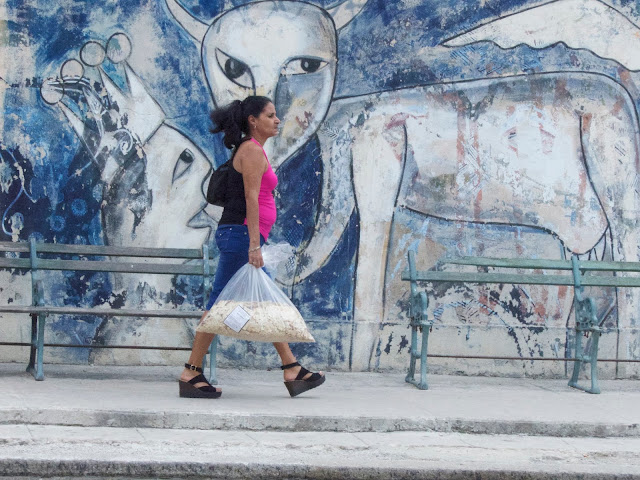 Posted by fromtheothersideofseventy at 20:53 2 comments: