when will I get it!?

when will I get it?!

I asked several friends and family members if they would choose two or three words that they feel describe who I am.

When a few people wondered why I was asking, I told them that I wanted to see if their descriptive words matched my personal self-image.

How do you see me? How do I see myself? 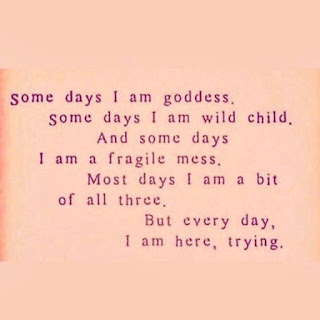 Because of this asking, other memories pushed forward.

When my dear friend Sarah had a brain aneurism and while she was in intensive care, I sat at the hospital for many hours each day. I occasionally made sandwiches for her son as he waited and watched.

One evening, her husband G left a message on my phone, asking for me to call back. Why was he calling? Was he upset with me and how I was sitting vigil for Sarah? Or was it something else? I finally gathered my courage and phoned.

In fact, G was phoning to ask if I would be willing to be their Power Of Attorney.

Far from a dismissal, he was instead feeling trust and the closeness of our relationship. 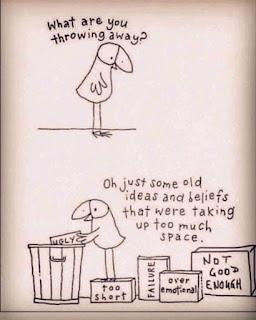 When my neighbour J and I were visiting this afternoon, I talked about my early sense of self.

I  described how my sense of  worth increased when my high school husband-to-be dated me many weeks in a row rather that his standard not-getting-involved-once-a-month-kinda-date.

I felt special. He was the top of his class, popular and he chose me.

Describing this to J, I realized that I had never once thought that he was lucky to have found me!

And we married.  And later divorced.

When I asked for these descriptive words, I thought it might allow me to see positive parts of myself that I may have discounted or under-valued. And perhaps to see traits that I have disowned because of my belief that they are negative.

As expected, no one hit me hard with negatives.  Though  I did say it was allowed!

"Creative" wasn't a surprise, but it became more powerful when it was mated with "focused".
"Leader "and "caring" partnered was another combination that I could hold close.

When "powerhouse" was chosen twice, I thought it was indicating a pushy Jackie, barreling along, running over people.  However, when I googled the word, I was surprised to see that this was not a negative connotation. Rather I now see it as a strength!

I love when a friend didn't stop at two words so that she could add "strongly principled, fiercely supportive!!"

And from someone who has known me for years, "oh that's easy. ...caring
...energetic..precise.."

And when I asked what the meaning of "precise" was to her she said "knowing exactly what needs to be done or what you want." 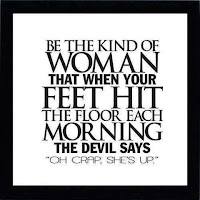 So, it seems that I have been too quick to call myself, all in CAPS, "BOSSY", when likely it can be lowercase "bossy"with a dash of "precise" thrown in!

"Precise" cautions me that I need to be aware of the FONT!

Someone chose "determined", which, if it hadn't been coupled with "generous", I might have of believed was "stubborn" or "dogmatic". And, it's really not the same thing at all!

Looking at the descriptive words that people shared with me, I hold "generous" and "kind" closest to my heart. This is how I wish to be seen and to be remembered.

Although "powerhouse" has a wonderful ring to it!

This exercise has been a remarkable experience.

Maybe it can help lessen the weight of these early beliefs and allow me to  grow more fully into who I truly am.

abracadabra and piss off! 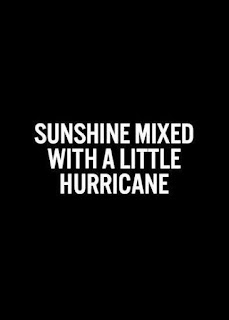 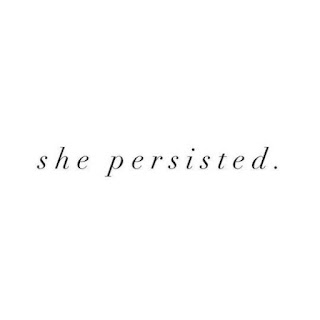 Somehow messages aren't being posted....again!  You may share your comments by email or by posting on my Facebook page.  Thank you