I'm writing this sitting in a shallow hole in the ground.  Not the dirt and pebble sort of hole but rather the feeling of being not in the sunlight but rather in the deep shade. Is this what depression feels like?  Maybe it's my hypoglycemia?  It's nearly noon and I haven't eaten today as I'm waiting for Brian to bring home fresh bread after his bike ride.  After a week of matzos, the idea of a baguette is alluring. 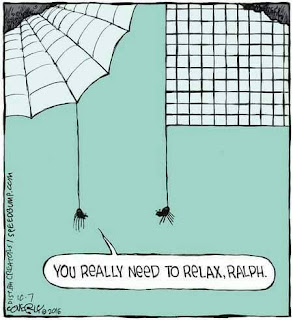 The feeling of semi-darkness doesn't feel at all permanent; it's not as if the hole will be a lasting dwelling place.  It seems rather as if I'm being pushed to notice and examine what it is in my life that does not bring me sunshine and joy.

To notice what feeds my soul.  To see what chips away at it. 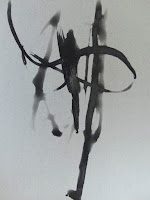 Yesterday I experienced the light and the darkness in the same afternoon. On my way to a constituency meeting supporting the refugee family Congregation Emanu-El sponsored, I saw a pile of cut bamboo laying near a fence.  They were long and beautifully coloured.  To see if they were available to take, I knocked on the door to ask. The young woman said that I could help myself.  A fast text to Brian...would he come after my meeting to load some into our SUV.  Yes, he would. 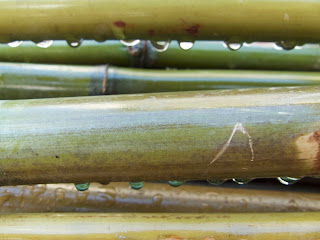 Then the meeting.  We were 8 sitting around the table and it was clear that the majority  of us were hugely involved.  I was in the minority.  My ancient "I'm not good enough" messages started a relay race around my head. Why really am I still part of this group? I really like the family so I don't want to pull out, but what's my purpose in remaining?  "I'm not doing enough" partnering with "it's not really what I do well" is a powerful duo! 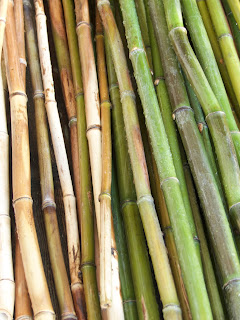 Move ahead an hour and there I was sorting through the bamboo, making a pile of the ones I wanted to take. Choosing by colour and width and appraising each piece with care as if it were essential that I love each one.  While Brian was threading them into the car I chose more and more until even I had to admit that we had enough.

Laying them out on our deck, one by one, I wondered if my singular focus and quiet attention was akin to meditation. While I have read several of Jon Kabat-Zinn's books, and taken a multi-week series of classes based on his teachings, the seated meditations uncovered itches I didn't know I had and thoughts that rolled rampant in my head.

There were no distractions as I sorted and lay the smooth bamboo side-by-side. 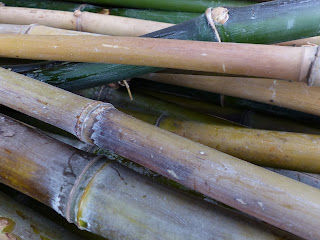 I was doing something that gave me joy.  (Never mind that I'm not sure what will become of the 100 and more hollow "stakes"!)

Usually my writing flows easily; not so with this entry.  It is halting, as if I'm afraid of the direction it will take. As if I may uncover a truth that exposes myself, a truth that hurts.

Because of this apprehension, I know I am getting close. 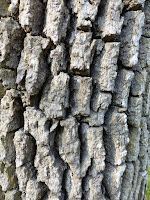 Part of it is staring me right in the face.  For almost a year I have been talking with Brian as he complains that he is unable to do as much gardening, biking and chores as he has been accustomed to doing.

My response is singular: "You are 70 years old now- you were 36 when we lived in Duncan and spent most of every day outside working on the land."

Could age be a factor in how I'm feeling?  Could it be that I am having great difficulty in maintaining the belief that I am Wonder Woman, the demon who works in 2 gardens, volunteers at the food bank, walks and drives to take hundreds of photographs. An artist who will be exhibiting her work again this summer.  A woman who is on the Board of the co-op building in which we have a suite, which at present involves overseeing the redecoration of parts of the common space there. A Woman who does not crash.

Now, Wonder Woman doesn't get tired and fed up and crabby. Right?

Well,  I am tired. I am nudging towards discontent and more than halfway to crabby.

It may not simply be the chronology.  It is most likely a combination of factors: stamina* choice * desire * self-acknowledgement  * not giving a damn fighting with caring too much *

I am noticing this shift now as we lead up to the crucial B.C. election. Before the federal election, Brian and I erected innumerable NDP signs. I made sandwiches and cookies for the volunteers. I donated much needed money. I was keen and vocal.  This time around I am only donating cash.

I tell myself that I just don’t have the energy. 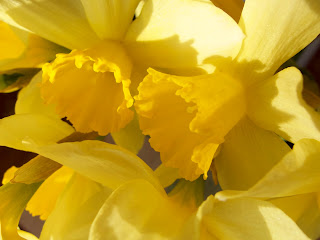 Maybe I am simply rationing it. Saving it up.

I remember that when I turned 59 or 60 I felt a shift: I needed to cut back on heavier physical work.  At 65 I actually hired someone to come and help divide huge plants in our garden.

At 69 I began to simplify our gardens. Now, at 73,  I'm in the process of simplifying my life! 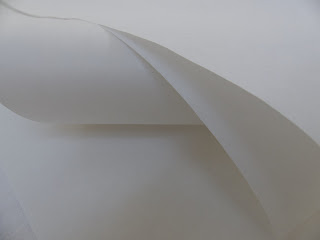 At my life's centre is family. Definitely Family.  Photography has nudged into second place.  It is the concentric circles, like ripples in a pond, that seem less clear.

While I don't have a large circle of friends, I treasure the dear ones I do have. I know that friendships take caring attention and as my stamina reduces, my fear is that they might slip away if I'm not vigilant. I try to remember that attention isn't only my job, but theirs as well. 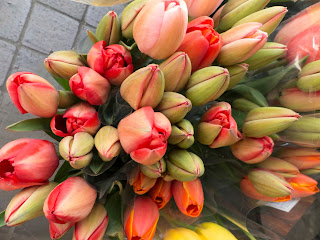 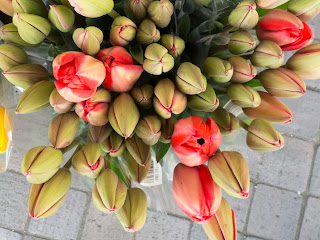 I am also greatly attached to the clients at St. John the Divine's food bank, so that's a keeper. We had 86 clients today. I have said this before... contact with a caring volunteer might be the single positive interaction of their day.

My time with them is a gift to myself. 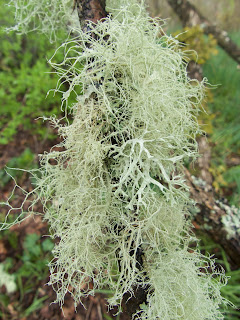 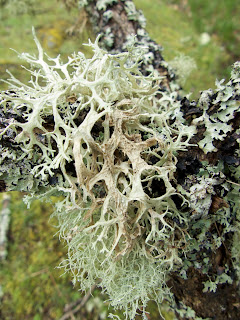 I love my garden. It may not be quite as perfect as when Wonder Woman was in charge and when she was on the Garden Tour,  but it's still beautiful in its abundance.  I still love to share plants with my neighbours even though I can't always remember the plant's name!

I say "no" more often and think longer before I say "yes".

I am more selfish. 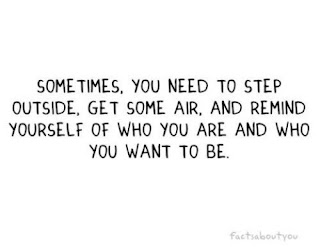 The Thesaurus offers "egotistical" "greedy" and "self-centered" as synonyms for selfish, but I see it rather as keeping plenty of good stuff to nurture myself.  Not taking stuff from others, but rather replenishing my body and soul with love and careful consideration.


Hello!  I have reappeared into the sunshine. 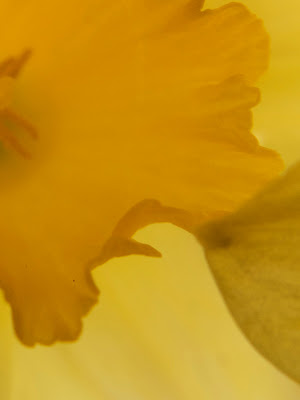